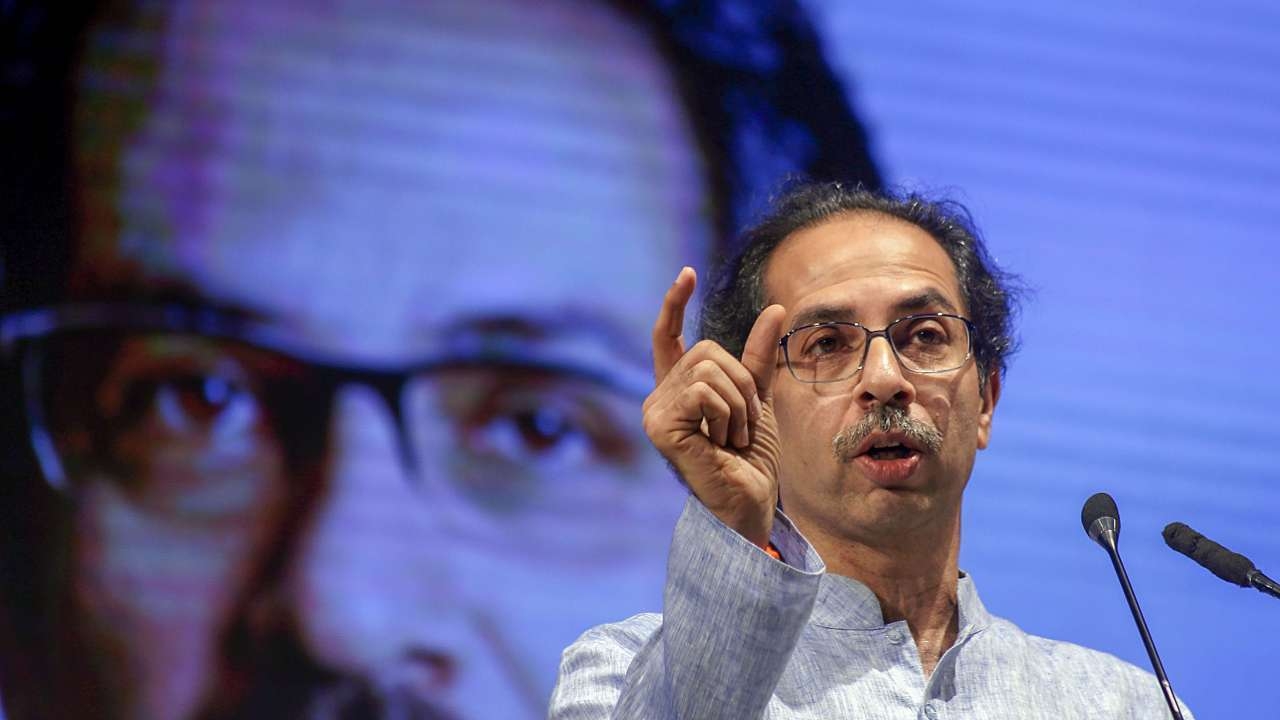 In the run up to the BrihanMumbai Municipal Corporation (BMC) elections, Bharatiya Janata Party (BJP) Mumbai unit’s former secretary Sameer Desai, on Wednesday, joined Shiv Sena, citing internal bickering in the party. Desai, who is the nephew of former Mumbai city unit chief Gurudas Kamat, had earlier left Congress and joined BJP. Shiv Sena has hinted that, with Desai’s entry, the incoming has begun and it will continue ahead of ensuing civic polls.

This is important, especially when BJP has already launched Mission Mumbai 2022 with a resolve to oust Shiv Sena and win the Mayor's post, which has been held by the Shiv Sena for over 25 years. Shiv Sena has downplayed BJP’s announcement, saying that the party will retain its supremacy in the BMC and it will contest the coming elections together with the Nationalist Congress Party (NCP) and Congress.