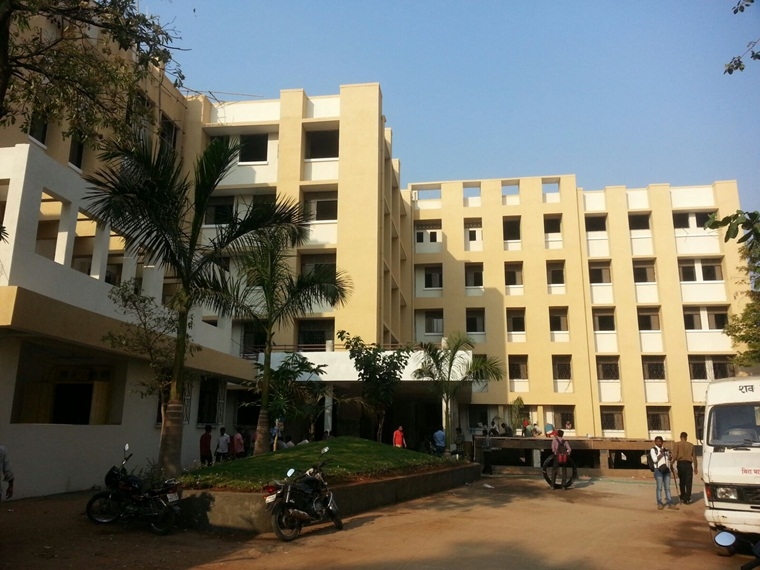 A 24-year-old CT technician was arrested for allegedly molesting a 35-year-old woman in Ulhasnagar hospital.

The accused identified as Jins Thomas, 25, is a resident of Ulhasnagar and a CT scan technician in the hospital. The police said that the woman had visited the hospital to get a CT scan done on Sunday.

The victim stated that she had visited the hospital alone and the technician had touched her inappropriately. After the incident, she approached the Hill Line police station and filed a complaint against the accused.

The police arrested the accused and have remanded him in police custody till December 27. Rajendra Mayane, Senior Police Inspector of Hill Line police station said that during the investigation they found out that there was no other staffer in the CT scan department other than the technician.

"We arrested him after the victim booked a case against him. We have produced him before court which remanded him to police custody till December 27".