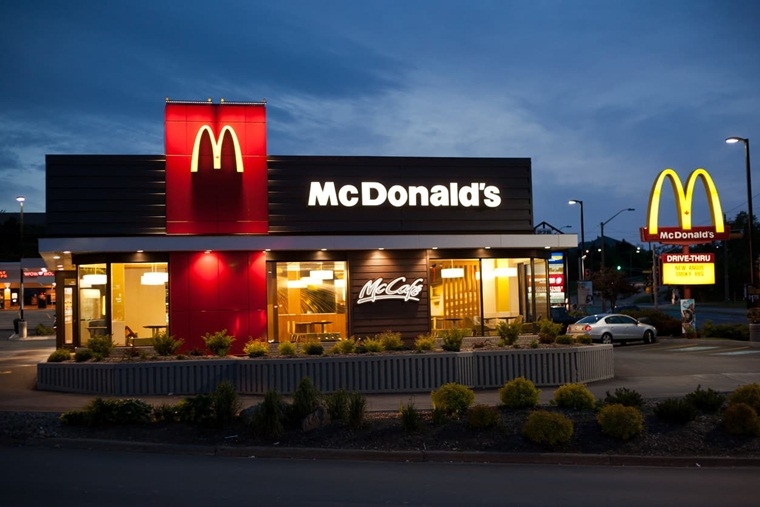 Mumbai: Observing that it is necessary for the newly introduced Goods and Services Tax tribunals to make ‘fair decisions,’ the Bombay High Court recently quashed its order directing McDonald’s to deposit Rs 7.49 crores for entering into unfair profiteering practices.

The tribunal had asked McDonald’s to deposit the amount after it received complaints from consumers, accusing the eatery of hiking the rates of its products and earning illegal profits.

A bench of Justices MS Sanklecha and Justice Nitin Jamdar was dealing with a plea filed by McDonald’s challenging the orders passed by the National Anti-Profiteering Authority (NAPA), a tribunal designated to hear disputes under the GST law.

The NAPA had ordered McDonald’s to deposit Rs 7.49 crore in the Consumer Welfare Fund with an interest of 18 per cent after it concluded that the eatery was illegally gaining profit. In doing so, the NAPA relied upon a report submitted by the Director General of Safeguards (DGS).

The report noted that the eatery was selling 1,844 types of products and after comparing the price list published before and after November 15, 2017, (when GST was announced), the DGS opined that the food giant had increased the base price of 1,774 products, which constituted 96.20 per cent of its total products.

The report further stated that even as McDonald’s charged GST at 5 per cent on or after November 15, 2017, due to the increase in the base price, the customers had to pay the same price charged before November 15, 2017. It accordingly, concluded that the amount profiteered was Rs.7.49 crores.

In its defence, the McDonald’s claimed that the NAPA has violated the principles of natural justice. It highlighted the fact that initially its dispute was heard by a three-member bench; however, the final order was signed by four judges of the NAPA.

Having heard the contentions, the HC bench led by Justice Sanklecha said, “The issues that come up before NAPA are complex and it can impose a penalty and can cancel the registration. The term profiteering is used in a pejorative sense.”

“Such a finding can severely dent the business reputation. The Authority is newly established. Therefore, as a guidance to this Authority, highlighting the importance of fair decision-making is necessary,” the bench of Justice Sanklecha observed.

The bench further said that a hearing before the NAPA is contemplated not merely looking at the records. “There is a deliberation amongst the members. Therefore, the presence of a member of the Authority during the hearing is not a formality.

Therefore, oral hearing is clearly contemplated and the argument that since all the records were before the Authority, there is no illegality in the fourth member in signing the order, is not correct,” the HC bench held.