Bhayander: One held for betting on Big Bash League

A team from the Mira Bhayandar-Vasai Virar (MBVV) police on Monday arrested a small time bookie for his alleged involvement in a betting racket in the eleventh season of the Big Bash League- the professional men's T-20 domestic cricket competition in Australia. Acting on a tip-off, the police led by API- Prashant Gangurde raided an apartment in the 60 feet road area of Bhayandar (west) at around 2 pm on Monday.

The police rounded up the suspect identified as-Brijesh Bhatt (32). Upon checking his smart phone the police found applications and websites with other details which ascertained his involvement in accepting and placing bets on the ongoing match between Adelaide Strikers and Melbourne Stars. The police seized cash and three mobile phones worth Rs.49,700 from his possession.

However Bhatt is said to be a small pawn operating on the behest of his masters. Not ruling out his links with other major syndicate of bookies who hire small-time operators to function as brokers and collecting agents, the police booked Bhatt under the relevant sections of the Mumbai Gambling Act and Indian Telegraph Act. Further investigations were underway. 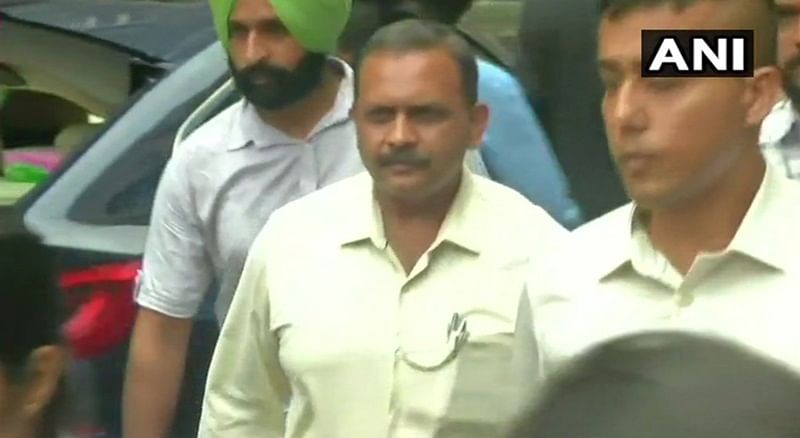