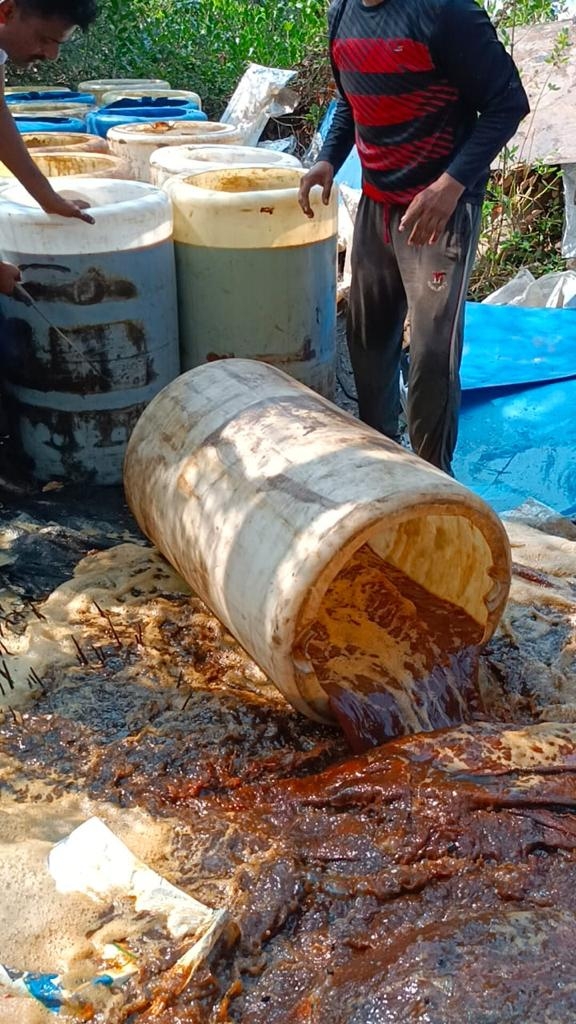 Isolated zones running deep into the jungles and marshy land in and around the rural and coastal areas of Bhayandar and Uttan, continue to be the sought after destinations for illicit liquor brewers. The excise department has finally rolled up its sleeves to flush out illegal liquor breweries (haath-bhatti) from Thane district.

Acting on a specific tip-off, a flying squad led by Inspector-Nandkishore More-Patil under the instructions of excise superintendent-Nilesh Sangade unearthed a massive liquor brewing unit in Khopra village on the Uttan Road in Bhayandar on Wednesday.

It took a boat ride and 30 minute walk deep into the mangrove belt near the creek for the excise team to locate the den and destroy multiple barrels of hooch along with ingredients including fermented jaggery wash, sugar, urea and other manufacturing equipment worth more than Rs. 3.77 lakh.

As it happens in most of the raids, the excise team failed to find any brewer at the spot.

Moreover, the identity of the kingpin who had brazenly set up the illicit hooch brewing unit is yet to be ascertained. 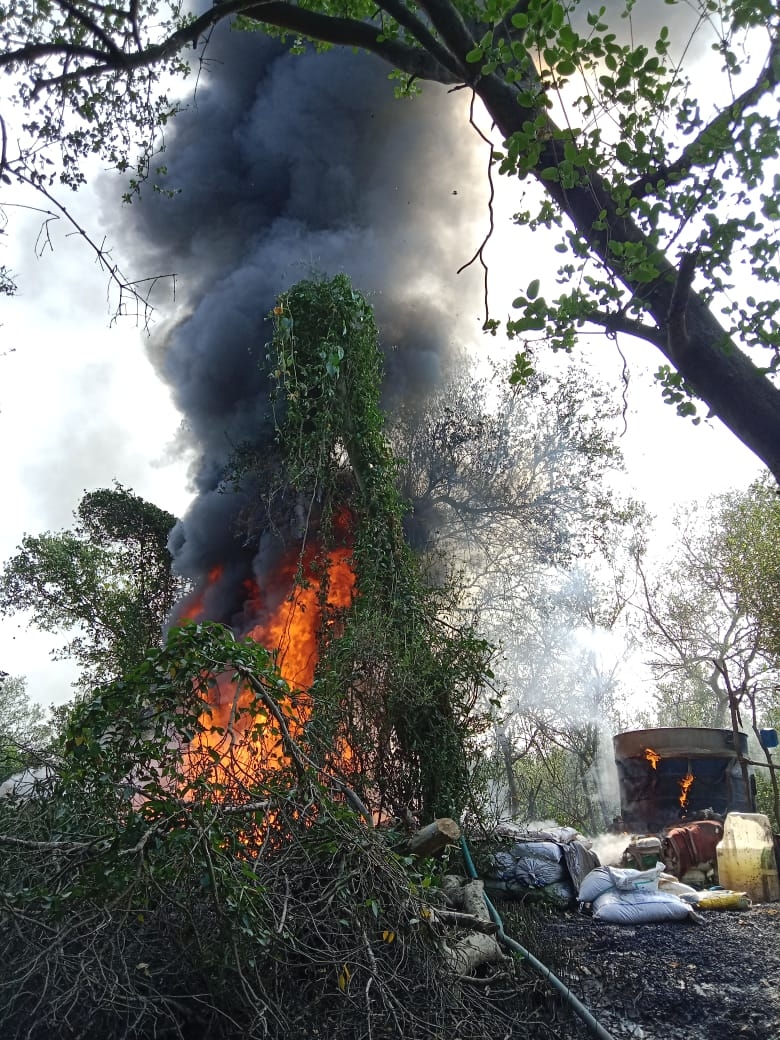 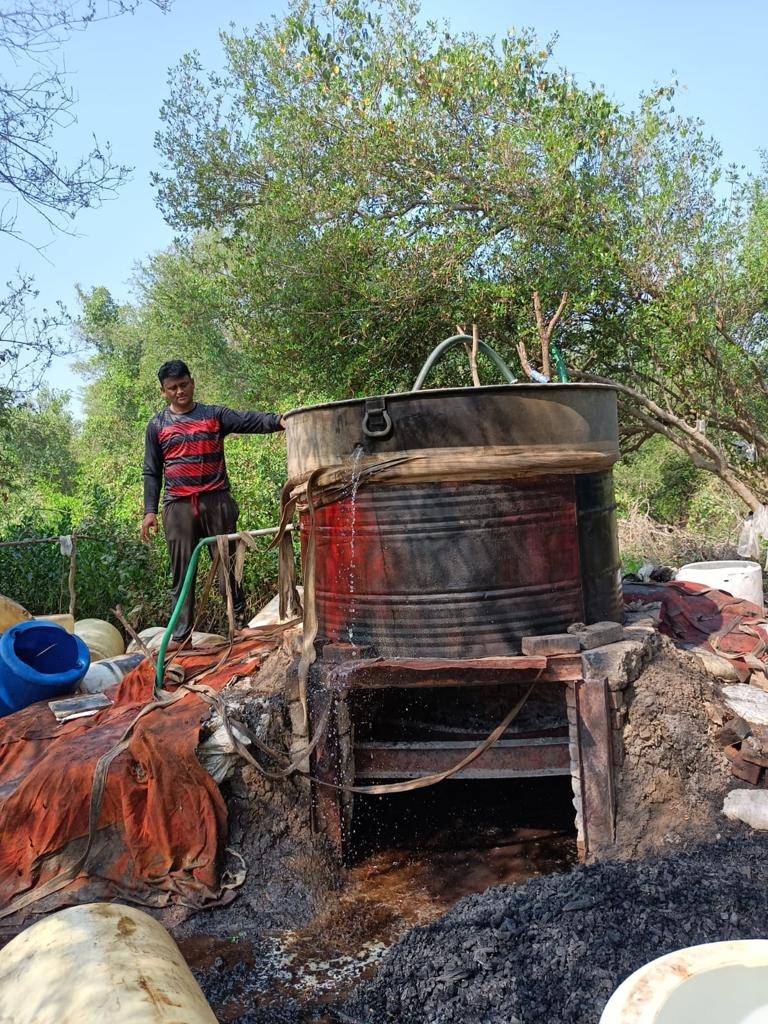 Officials contended that since the dens are located deep inside the jungle area, the brewers who are well aware of the escape route manage to evade the dragnet.

“Some notorious bootleggers are under the scanner of investigations. We are not only on the trail of the liquor supply chain but have also intensified patrolling in the area so as to ensure that units do not restart their activities.” said Sangadae.

A case under section 65-c (constructs or works of any distillery or brewery) of the Bombay Prohibition Act has been registered in this context. Further investigations were on.