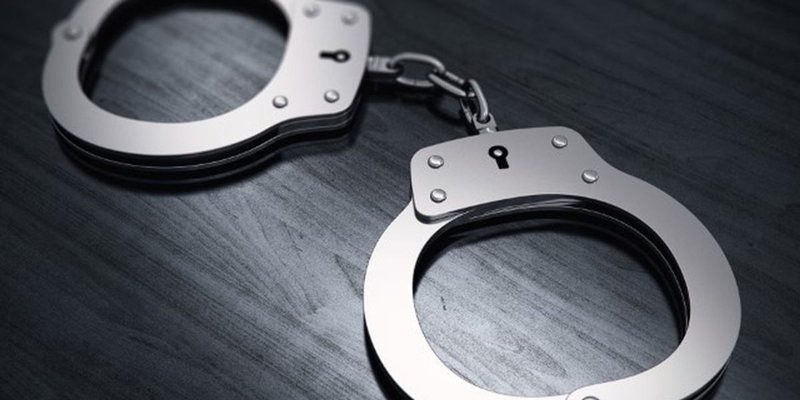 Mumbai: A 19-year-old man has been arrested for allegedly helping a woman and her teenage boyfriend in disposing of the dismembered remains of a music show arranger, a Mumbai crime branch official said on Saturday.

With the arrest of Ali Miyan Umar Miyan Chaus on Friday night, the total number of arrests in the Bennet Reibello murder case has gone up to three.

Reibello's body parts were disposed of after his murder at his Santacruz home on November 26 in a suitcase and bags. They were recovered from Mahim creek, Dadar beach and the Mithi river over the next few days.

After killing Reibello, Ria and the minor boy contacted Chaus, who is their common friend, in suburban Ghatkopar, he said.

They requested him to get a chopper to cut the body into pieces, he said.

They also requested him to help them in destruction of evidence by disposing of the body.

Initially, Chaus refused help but the accused duo met him again at Vidyavihar railway station and persuaded him to come with them to Reibello's home on November 27, a day after his murder, he said.

While the duo gathered chopped pieces of the body, Chaus stuffed them into bags and packed them with bubble wraps.

Chaus was remanded in police custody till December 16 by a local court, the officer said. 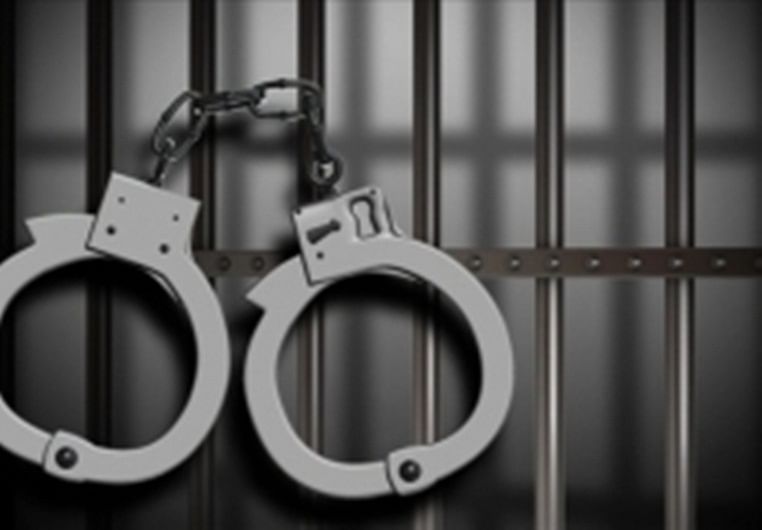