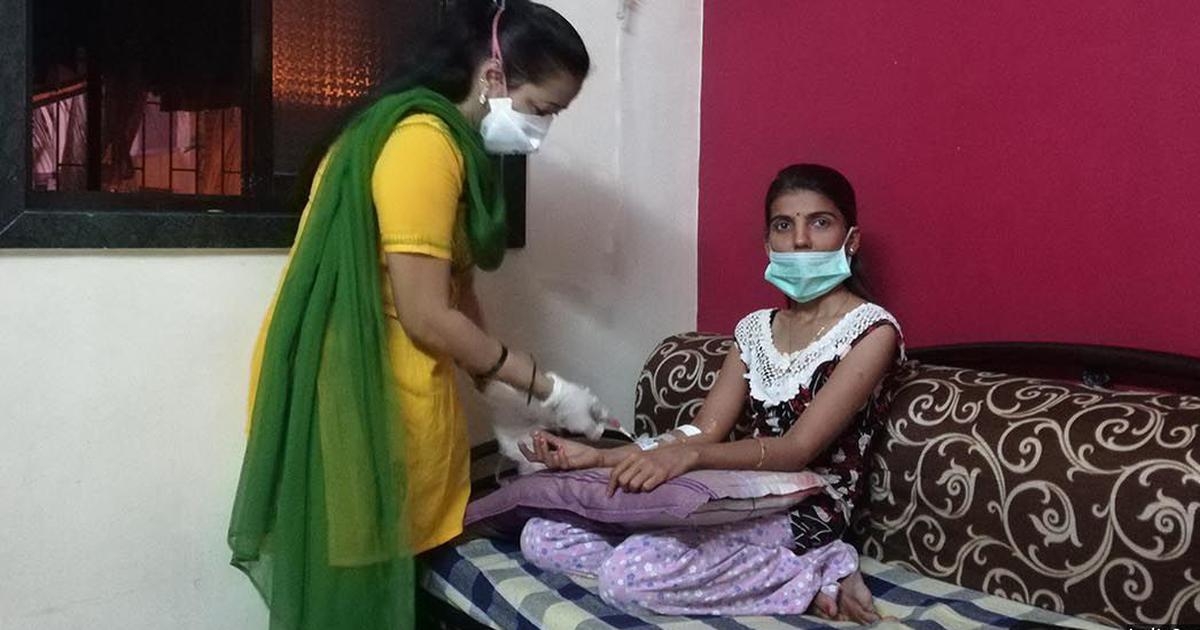 Bedaquiline has been effective in treating diseases causing bacteria in 40% to 70% patients suffering from extensive drug resistant strains. This was stated in a BMC data. According to the civic body, between 2018 and 2021 (July), 4,273 drug-resistant TB patients have benefitted from it in the city. The drugs are being procured from the Centre.

TB is an airborne disease caused by mycobacterium tuberculosis. Although it mainly affects the lungs, which is known as pulmonary TB, it can also infect other parts of the body. This is called extra-pulmonary TB.

Inappropriate or incorrect use of antimicrobial drugs or use of ineffective formulation of drugs and premature treatment can cause drug resistance, states the World Health Organization.

Bedaquiline is an anti-TB drug used specifically to treat patients who are resistant to strong medication like rifampicin, isoniazid and have developed multidrug-resistance.

Senior health officials said that in the last few years, 45,000 to 50,000 new TB patients are being detected in the city, of which most are multi-drug resistant (MDR). Due to this, some medicines do not have any effect on them. Following which, bedaquiline was introduced for the treatment of such patients.

“Earlier, the recovery rate of MDR patients was 40% to 50%; but now it is 70% due to the use of Bedaquiline. People do not believe that TB can be cured just by medicine. However, regular intake of medicines and nutritious diet is important,” said Dr Praneeta Tipre, head of TB control room.

Senior doctors said the number of MDR patients in the city has increased over the years due to irregular intake of medicines and nutritious foods. In 2018, 5,594 patients of MDR were detected in Mumbai, followed by 5,673 in 2019, 4,367 in 2020 and 1,224 till March 2021. However the health experts believed the number of MDR patients is high in the last two years since pandemic started as most of the patients were not tested for TB and many of them did not step out fearing they are vulnerable section and easily contracted covid.