Bangladeshi national held on his way to Sharjah 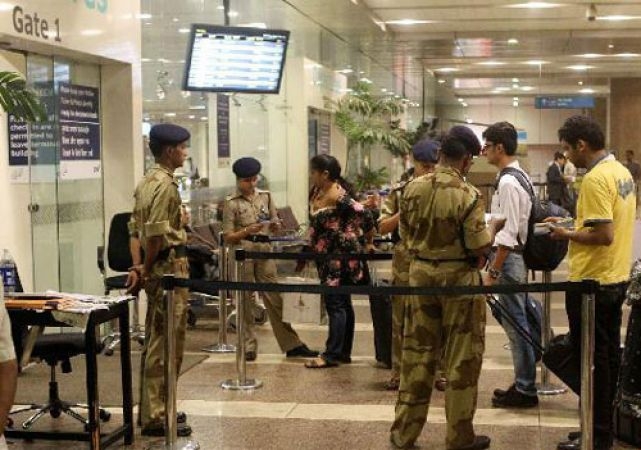 The Sahar Police have arrested a Bangladeshi national for allegedly trying to flee to Sharjah on a fake passport. Based on primary information, it has been revealed that he had sought a fake passport from an agency in Chandigarh. While the accused has been booked under relevant sections of the Indian Penal Code and the Passport Act, further probe is underway.

Police sources said the incident came to light when the accused, Mustafa Kamal Dom, a Bangladeshi national, was trying to board a flight to Sharjah from Mumbai's Chhatrapati Shivaji Maharaj International Airport on Thursday. On suspicion, immigration officers alerted the authorities and Dom was frisked. During the probe, it was revealed that he had been staying in India as an illegal immigrant.

Further investigation revealed that the flier had provided a fake address and information on the passport, which he had acquired through an agent by cheating the Chandigarh passport office authorities. Based on this information, Dom was immediately arrested from the airport and handed over to Sahar Police.