Bandra-Versova Sea Link casting yard may come up in Malad

The authority had received a major setback when the Bombay High Court (HC) restricted them from using the previously-identified Versova sea shore land for casting yard purpose.
Sweety Adimulam 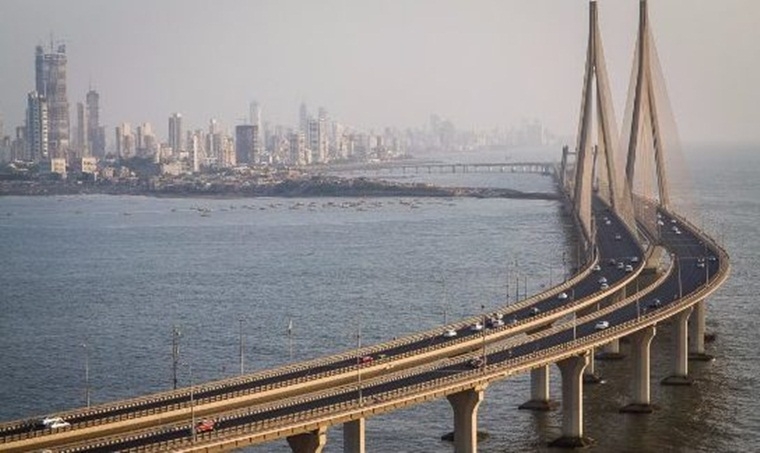 Mumbai: After three months of rigorous efforts, the Maharashtra State Road Development Corporation (MSRDC) has finally received response from a private land owner, who is offering his Malad plot for casting yard purpose to undertake Versova Bandra Sea Link (VBSL) project. With this, the officials associated with the project anticipate that the work will expedite.

The authority had received a major setback when the Bombay High Court (HC) restricted them from using the previously-identified Versova sea shore land for casting yard purpose. 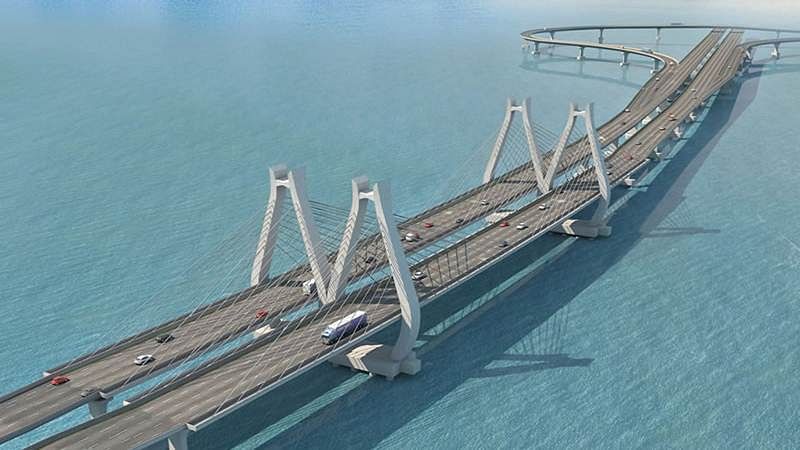 Following this, the MSRDC had decided to invite private players offering there plot on lease for the next five years. For this, the authority had invited bidders through a tender.

The authority was looking for 10 hectares of land parcel on a rental basis in a radius of 20 kilometres from Juhu or Versova sea coast. Recently, the MSRDC received a response from a single bidder after calling the tender twice.

On opening the bid envelope, it was found that Park Developers has submitted the documents and shown interest for giving his plot in Malad for casting yard work. The official said the plot, measuring 11 hectares, situated near Bagicha Restaurant in Malad West at SV Road.

Another senior official, requesting confidentiality, stated, “The said plot is suitable for casting yard work. However, the final call will be taken only after scrutinising the financial aspects.”

With the absence of casting yard, the MSRDC has been incurring a daily loss of Rs68 lakh. As per the records, until April 30, a sum of Rs30 crore has been spent on the VBSL project.

Of the amount, Rs21 crore is utilised on design and survey considering that the proposed Versova land for casting yard would be allowed to carry out the project work.

Earlier in 2018, the MSRDC had awarded the civil work contract for the construction of the VBSL to the consortium of Reliance Infrastructure-Astaldi to build the 17-kilometre-long sea bridge at an estimated cost of Rs7,000 crore.

According to the project plan, the sea link will have exits at Bandra, Juhu Koliwada and Versova and will have a direct connection to the Bandra Worli Sea Link. The project is expected to be complete by 2023.