After the demolition of Babri Masjid in Ayodhya on December 6, 1992, there were riots across the nation. But the most sharp reaction came from Mumbai where it claimed more than 900 lives.

The 1992 Bombay riots wracked the city, thousands fled in fear and even after 27 years later memories of the destruction remain firmly etched on the minds of the people. After 27 years, Supreme Court on Saturday paved the way for the construction of a Ram Temple by a Trust at the disputed site at Ayodhya, and directed the Centre to allot an alternative 5-acre plot to the Sunni Waqf Board for building a new mosque at a "prominent" place in the holy town in Uttar Pradesh.

The verdict came after a marathon 40-day hearing-- the second longest in the history of apex court. Justice Gogoi is due to retire on November 17. The verdict in the politically-sensitive Ram Janmbhoomi-Babri Masjid land dispute case, one of the most important and most anticipated judgements in India's history, runs into 1,045-page pages. 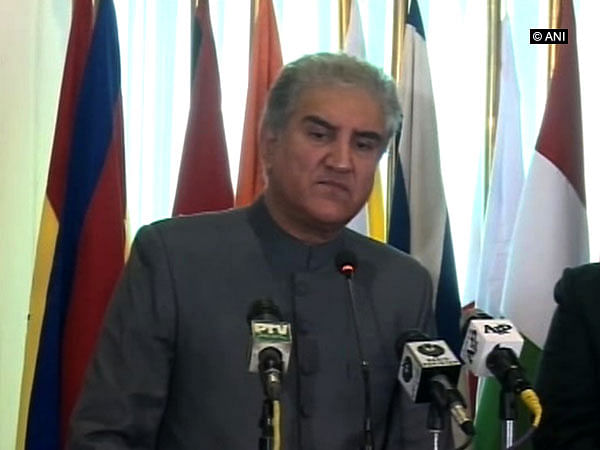 In December 1992, the riots ripped apart many communities in Mumbai. In a number of Muslim-dominated areas, incensed mobs took to the streets to protest the demolition and vent their anger at BEST buses and policemen – two visible symbols of the State. The BJP and Shiv Sena’s victory rallies during which provocative slogans were repeated made matters worse, as did the shenanigans of a shady group of Muslim fundamentalists and businessmen.

An investigative commission was formed under Justice B.N. Srikrishna, but the recommendations of the Inquiry were not enacted. The riots started as a result of communal tension prevailing in the city after the Babri Mosque demolition on 6 December 1992. The Shrikrishna Commission identified two phases to the riots.

The first was mainly a Muslim instigation as a result of the Babri Masjid demolition in the week immediately succeeding 7 December 1992 led by political leaders representing Hindutva in the city of Ayodhya. The second phase was a Hindu backlash occurring as a result of the killings of Hindu Mathadi Kamgar (workers) by Muslim fanatics in Dongri (an area of South Bombay), stabbing of Hindus in Muslim majority areas and burning of six Hindus, including a disabled girl in Radhabai Chawl. This phase occurred in January 1993, with most incidents reported between 6 and 20 January.

​​“The immediate causes of the communal riots on 6th December 1992 were (a) the demolition of Babri Masjid, (b) the aggravation of Muslim sentiments by the Hindus with their celebration rallies and (c) the insensitive and harsh approach of the police while handling the protesting mobs which initially were not violent…This situation was misdiagnosed, mishandled and turned messier,” observed Justice (retd) BN Srikrishna in his report on the Bombay riots.

“From 7th December, 1992, onwards there was a qualitative transformation in the situation. This time the Muslim mobs appear to have come out with the intention of mounting violent attacks as noticed from their preparedness with weapons of offence… misguided and irresponsible Hindu youths aggravated the situation by engaging the rioting Muslims, leading to a situation where the police found it difficult to restrain both sections…the protest had degenerated into a full-scale communal riot between Hindus and Muslims,” the Srikrishna report stated, reported India Today.

The Supreme Court had later restored the charge of criminal conspiracy against BJP leaders LK Advani, Murli Manohar Joshi, Uma Bharati and other leaders on an appeal by the CBI in the demolition case. In January 1996, the commission was disbanded by the Sena-BJP government on the ground that it had taken unduly long time to produce its report and that its report, even if produced, was only likely to open old wounds that had healed. It was reconstituted in May 1996 due to pressure from civil groups and prodding by the then Prime Minister Atal Behari Vajpayee who wrote a letter to the state government.