He was arrested in December, 2020 by the Crime Intelligence Unit headed by the then assistant police inspector Sachin Waze

Known for designing highend vehicles for elite clients ranging from celebs to high net-worth individuals, Chhabria has also been accused by Kapil Sharma of siphoning several crore from the latter on the promise of designing the comedian’s vanity van.

Adding to the offence, he took loans against a single car, whose engine and chassis numbers were used in making 120 Avantis. The police had seized three cars and 40 car engines from his Pune factory.

He was arrested in December, 2020 by the Crime Intelligence Unit headed by the then assistant police inspector Sachin Waze. The cop was later sacked for being involved in Antilia bomb scare as well as Rs 100 corruption case, which cost Anil Deshmukh his home minister’s chair.

The police officials said it was a multi-crore racket that Chhabria and his accomplices ran in the name of Avanti Car. 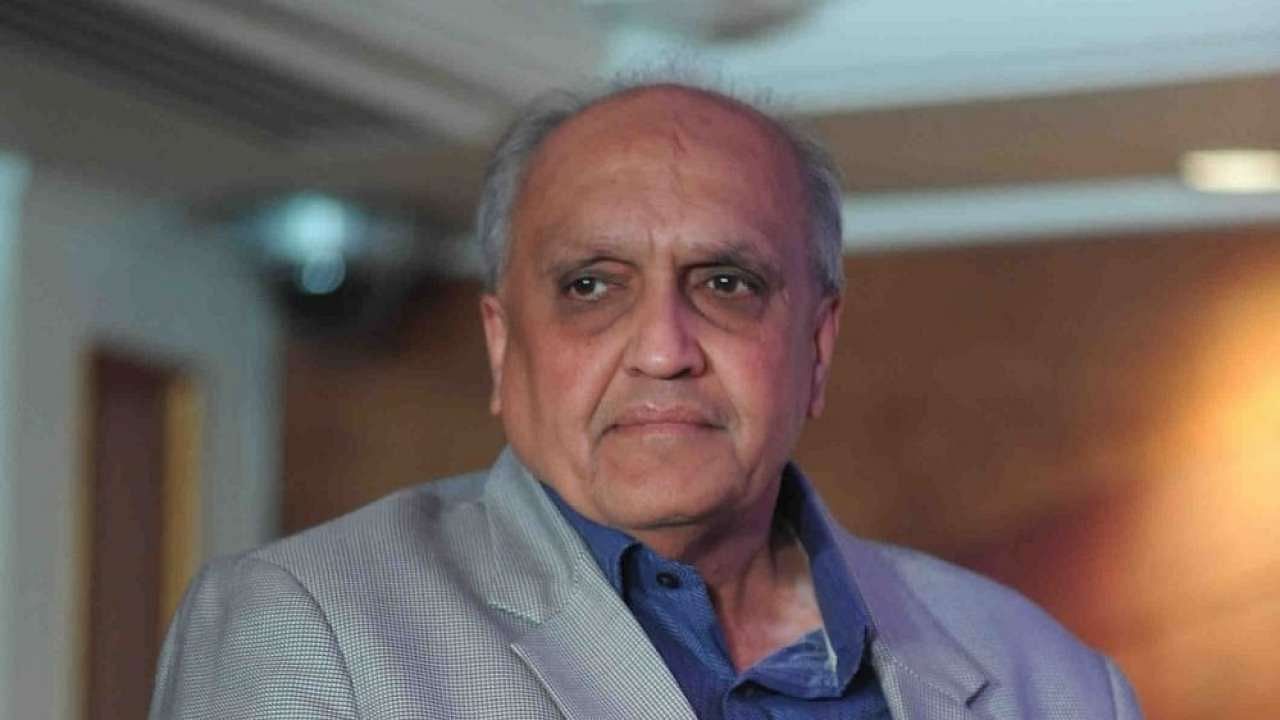