Assault on TCs at stations on rise 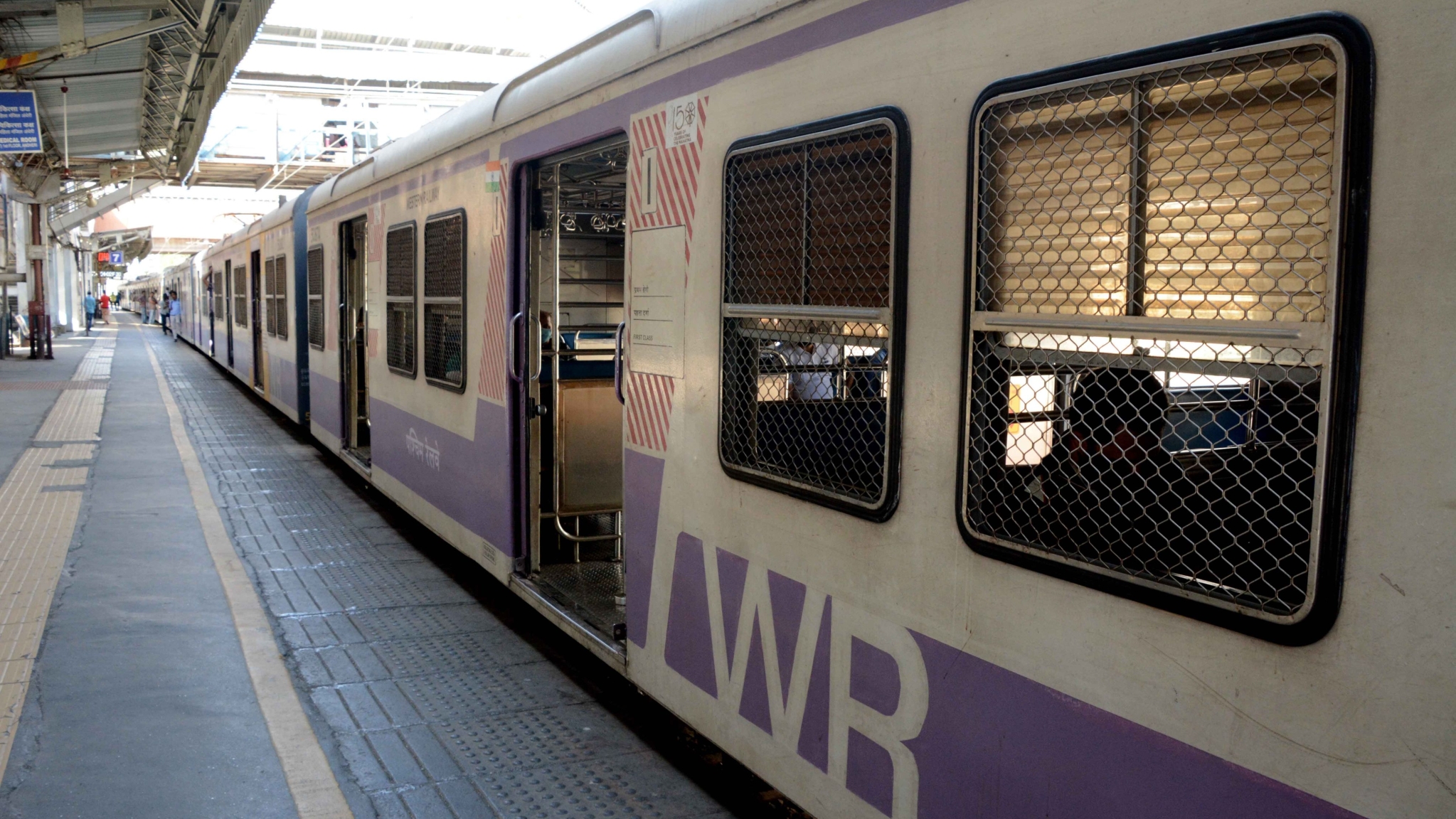 Assault on TCs is on the rise in Mumbai | Photo: BL Soni

Manhandling of Ticket Checkers (TC) at Mumbai suburban stations has been on the rise in the past 12 months.

As per railway sources, as many as nine ticket checkers were manhandled by the errant passengers during the said time.

According to the ticket checkers, the behaviour of passengers has changed after the pandemic, and the unavailability of tickets for the common man and loss of jobs has made passengers irritable.

In some instances, commuters offer bribes, but when ticket-checkers insists on a penalty (minimum Rs 250), some passengers lose their temper.

Secretary of CRMS, Mumbai division Sanjiv Dubey said that due to the Covid-19 situation, the common man is still not allowed to travel by local trains by the state government.

“In such a situation, daily wages workers and office going people who are not vaccinated are forced to travel by local trains illegally. Some from the humble background are not able to afford road transport so prefer travelling by local trains. Thus many are caught by the checking staff and their temper,” he said.

A senior ticket checker said that offering a bribe is a common practice because defaulters always look for an escape route. “The moment we insist on the full amount of the fine, they get aggressive and start abusing us,” he said.

Another Ticket checker posted at Dadar said as per railway rules, we ask for a fine of Rs 250. “Most defaulters start arguing and in the end say I do not have the full amount. Take less and settle,” he said.

“Passengers must realise that travelling without a proper ticket won’t be easy anymore as TCs have become vigilant,” said a senior railway official adding that if anyone found misbehaving with railway staff, appropriate action will be taken against him.

Recently, three women were arrested by Kurla GRP in connection with the assault on a ticket checker at Nahur station on November 2.

Authorities had lodged an FIR under Section 353 ( Assault or criminal force to deter public servant from discharge of his duty) and 34 (common intention) of IPC against four unknown people. All three women are now in judicial custody.