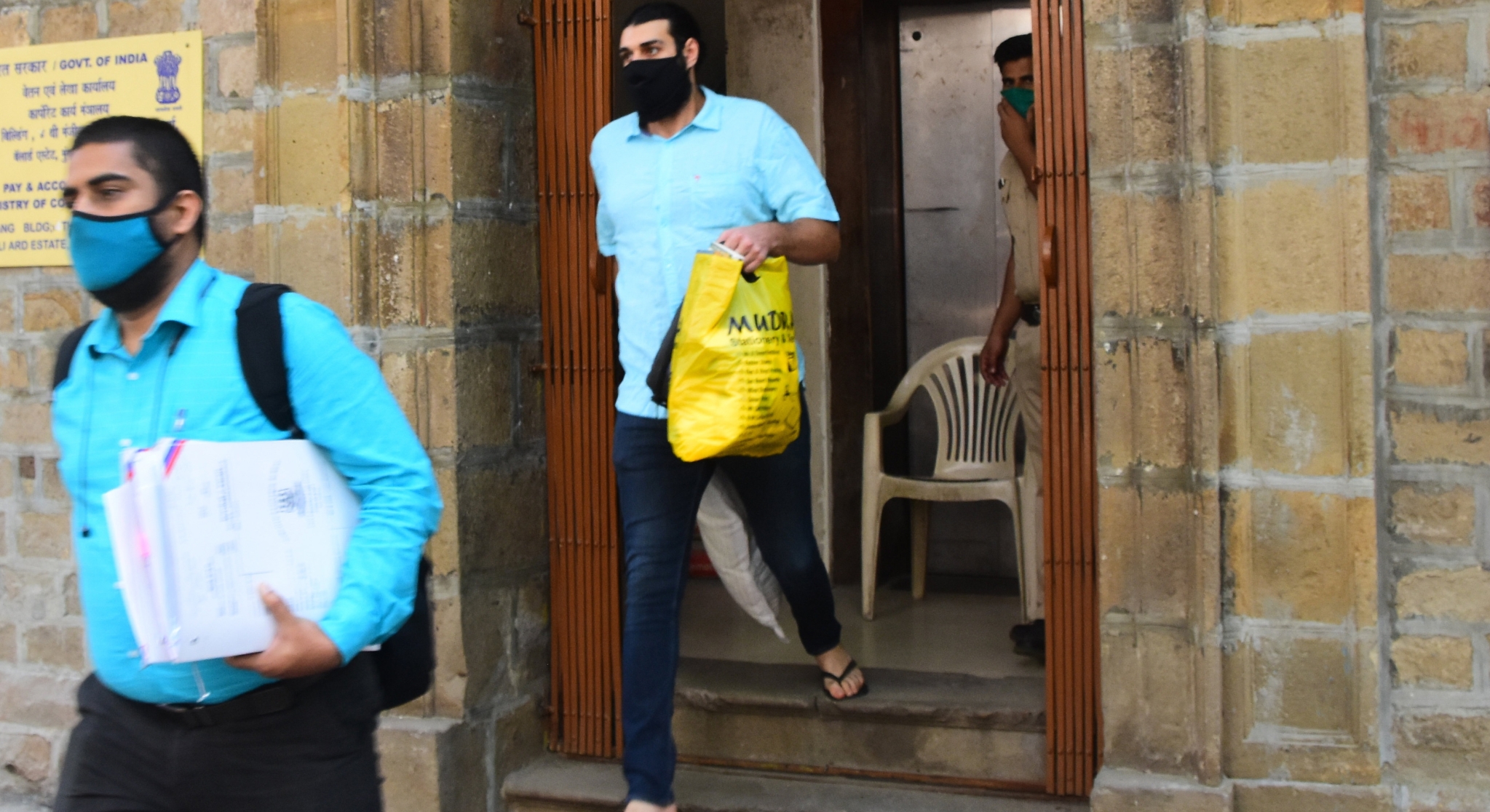 Mumbai: A special court on Tuesday granted bail to actor Arjun Rampal's relative Agisilaos Demetriades and former Dharma Productions employee Kshitij Prasad in an international drug racket case in which they had been taken into custody by the Narcotics Control Bureau (NCB) last month.

The duo was taken in custody in this case when they were already in custody in the drugs case related to late actor Sushant Singh Rahput and the court had scheduled their bail pleas for orders.

The case relates to a crackdown on various locations in Vasai and Andheri in October in which the NCB had recovered 1 kg cocaine, 2 kg phencyclidine (PCP), 29.3 kg MDA and 70 gm mephedrone. In an operation in Jammu in connection with the case, 56 kg hashish was seized.

Agisilaos had been granted bail in the drugs case related to Sushant Singh Rajput on 6 November, two days after he had been taken in custody in this case. He could not be released because of being in custody in the case. His advocate Kushal Mor had argued that the only evidence available against him is the statements of the co-accused, which are inadmissible in view of the recent apex court ruling which made statements to NCB officers inadmissible.

Similar was the case with Kshitij Prasad who too was granted bail on 26 November in SSR drug case, but had to remain in custody.

On Tuesday, the Additional Sessions Judge GB Gurao also granted bail to Rahil Vishram, an accused in SSR case, who was represented by advocate Shekhar Bhandary.

While arresting Demetriades, the agency had claimed that he is directly connected with a co-accused in the case from whom commercial quantity of drugs was seized and has links with other co-accused. The NCB had arrested Kshitij Prasad based on the statement of a co-accused who had said that he had supplied hashish to the 30-year-old through someone on various occasions. From Rahil, 928 gms Charas had been recovered. The agency claims his name was revealed by another co-accused during interrogation.