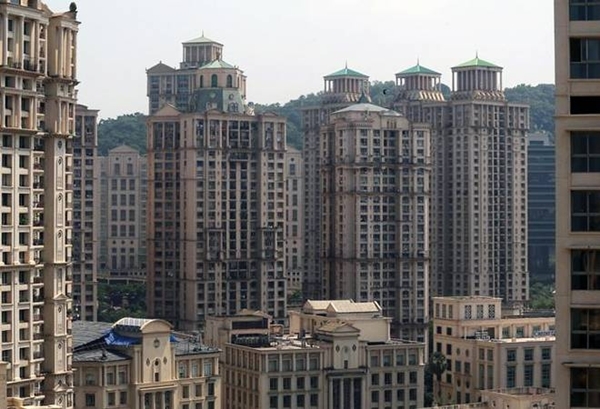 The Maharashtra real estate appellate tribunal upheld the regulatory authority order of last year dated February 8 over the payment of interest to the distressed homebuyer for delayed possession of booked flats. The aggrieved homebuyer purchased a flat on the 24th floor in a Slum Rehabilitation project Verona of Sahyog Homes Limited at Oshiwara in 2009 by paying an amount of Rs 37.28 lakh out of the total consideration amount of Rs 52.75 lakh. Thereafter, the builder issued an allotment letter to the homebuyer and promised to handover the possession by 2017 as claimed by the homebuyer.

The builder managed to get a three years extension for his project from MahaRERA to March 2020 from March 2017. However, till date, the builder failed to complete the project and give possession of the flat, the homebuyer further claimed.

Interestingly, though the homebuyer was granted relief by MahaRERA, seeking possession of the flat and, failing which, to pay interest till the date of possession, it was challenged by the builder. However,the appellate tribunal upheld the regulatory order dated July 27,2020, providing a major relief to the homebuyer.

Advocate Tanuj Lodha from Lodha and Lodha Advocates represented the homebuyer in the Appellate Tribunal. The advocate said, "Through this order, it is being firmly established that a mere unilateral declaration of a revised possession date does not curtail the rights of the homebuyers." Lodha stated the builder accepted 71 per cent of the flat amount agreed, but failed to do a sale agreement, which was a violation under section 18 of RERA.

While the builder argued that in absence of any agreement, date of possession declared by MahaRERA on portal as July 2022 ought to have been considered for ascertaining delay. Also, claim for interest/compensation under Section 18 of RERA cannot be considered, as there was no agreement executed between the parties specifying the agreed date of possession. He further contended on points that the homebuyer is not a bona-fide buyer, but an investor who was aware that the project would take a long time to complete. However, MahaRERA failed to distinguish between an investor and a bona-fide buyer and passed the impugned order. The appellate tribunal quashed the arguments made by the builder and upheld the MahaRERA order.