Another accident on Expressway in Khopoli, 3 injured 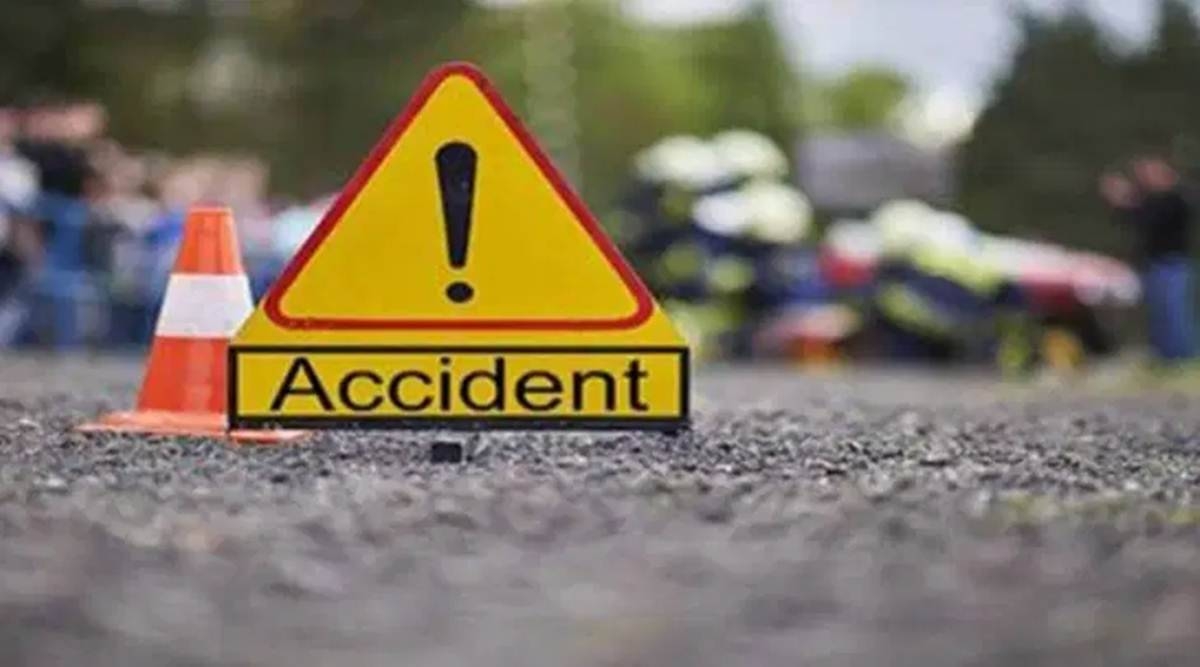 Another accident on Expressway in Khopoli, 3 injured |

Three persons, including two women, suffered injuries after a private bus crashed into a trailer on Mumbai-Pune Expressway on Tuesday morning. The accident took place at Borghat near Khopoli in Raigad district. A day ago on the same spot, three persons had died and six were injured in a vehicle pile-up.

The police said the bus was headed to Mumbai from Pune. While crossing the Borghat area at 7.22 am, its driver lost control and rammed into a trailer moving in the same direction. Two women commuters in the bus and the driver suffered injuries. They were rushed to a nearby hospital. The front of the bus was damaged in the accident, which led to traffic congestion for some time. Traffic officials later removed the bus to the side of the road.