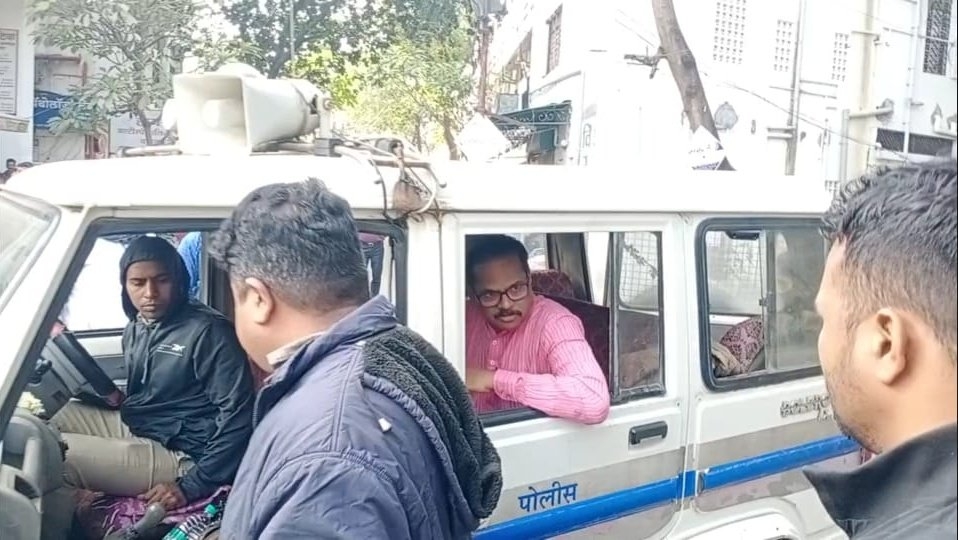 Police have so far arrested 14 BJP leaders, including former minister Anil Bonde, civic body group leader Tushar Bharati and Amravati district unit chief Nivedita Chaudhari, who had participated in the bandh called by the party on November 13, which later turned violent. They have been produced in court; meanwhile, arrests in the case continue.

Amravati District Guardian Minister Yashomati Thakur, without naming the BJP, warned that those involved in disturbing communal harmony and peace would not be spared. She said that nearly 5,000 police personnel and four companies of state reserve police force had been deployed in Amravati to maintain law and order. A four-day curfew is already in place while internet services have been suspended.

NCP chief spokesman and Minority Affairs Minister Nawab Malik on Monday alleged that the BJP and its leaders, including former minister Anil Bonde, hatched the plot to incite riots in Amravati and the rest of Maharashtra, to destabilise the Maha Vikas Aghadi government, as their previous attempts to do so have failed. Malik claimed that the BJP had allegedly sent money and liquor to Amravati to carry out its plan. He said the BJP’s plan did not work, as the rest of Maharashtra realised it in advance.

NCP chief Sharad Pawar also alleged that some parties were working to jeopardise peace and harmony, with an eye on assembly elections in some states. “It is unfortunate that while the state government is doing a good job, the bandh decision was taken by some political parties which wanted to disturb the peace,” he noted.

Malik said police had registered cases against those involved in stone-pelting on them during a bandh called by some Muslim organisations, including the Raza Academy, on November 12. The BJP had called for a bandh on November 13, the following day, after which ‘well-planned’ riots erupted, which police managed to control, he said.

Further, he accused BJP leaders, especially former minister Anil Bonde, of conspiring to incite riots in Amravati. “The plan was hatched on November 12. Some young people were given money for this. Alcohol was also distributed and a riot was started in Amravati city. Stones were hurled, shops were set on fire. Police investigation has revealed the BJP’s plot and now, action has been initiated,” he claimed.

“Money was sent from Mumbai to provoke the riots, which was distributed by BJP leaders to people in Amravati. When the BJP has exhausted all options, it resorts to riots. The people of the state are fully aware and will never accept such politics. We condemn such destructive politics and the BJP should not engage in such politics,” Malik said.

Meanwhile, the Nagpur police have issued prohibitory orders, to avoid any untoward incident.

‘Why was Ashish Shelar in the office of Raza Academy?’

Shelar charged back, “What is the relation between the riots that took place in Maharashtra following the violence in Tripura with a photograph from 2016-17? What has a photo of mine got to do with Raza Academy? The meeting was not convened at the Raza Academy’s office.” He further said that both MVA government and the NCP must stop this ‘photo politics’. 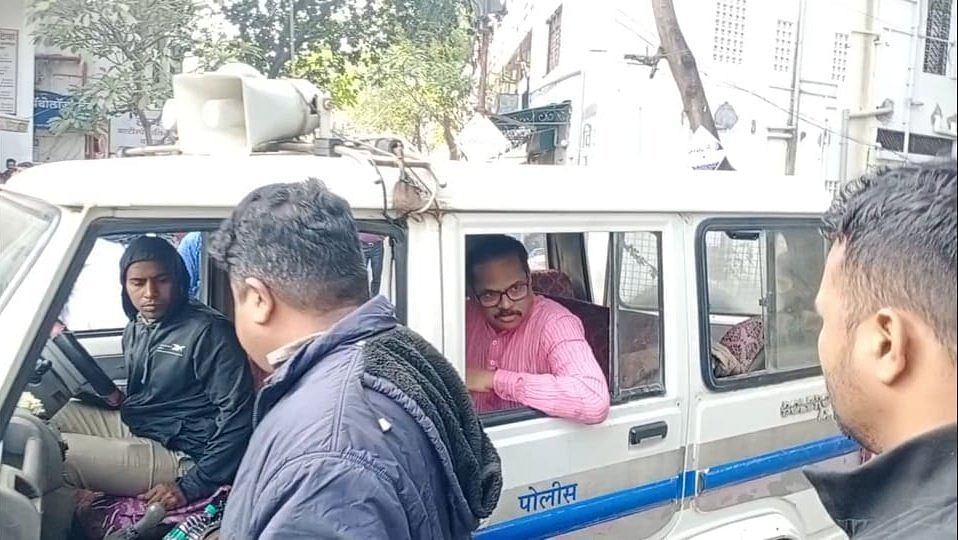