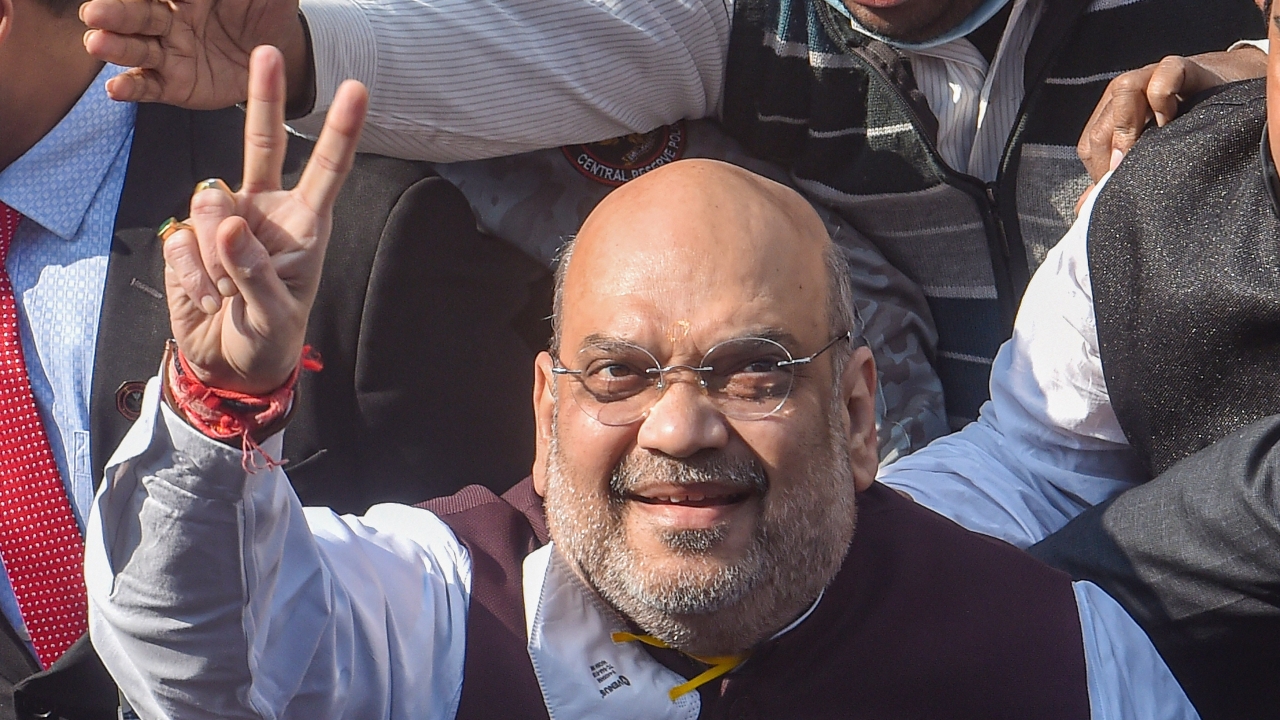 Union Home Minister Amit Shah will visit the Pune Municipal Corporation (PMC) headquarters on Constitution Day on November 26. Shah’s visit is crucial in the run-up to the PMC elections as BJP has announced its resolve to retain power either going solo or in an alliance with Raj Thackeray-led Maharashtra Navnirman Sena.

During his visit, Shah will unveil the statue of Babasaheb Ambedkar at the entrance of the extended main building of PMC. He will also lay the foundation stone for setting up a memorial of Chhatrapati Shivaji Maharaj in the garden within the civic headquarters premises. He will later address party workers at Ganesh Kala Krida Manch.

“The visit of Union Minister Amit Shah to the civic main building is an indication that the BJP is going to put in all efforts to contest the forthcoming PMC elections. BJP’s victory has been ensured wherever the Union minister has visited so far,” said Ganesh Bidkar, leader of BJP in PMC.

City BJP chief Jagdish Mulik said this would be Shah’s first visit to the city after taking over as Union Home Minister, so it holds special significance. He will first visit the Vasantdada Sugar Institute headed by NCP Chief Sharad Pawar in Manjari and then visit PMC.