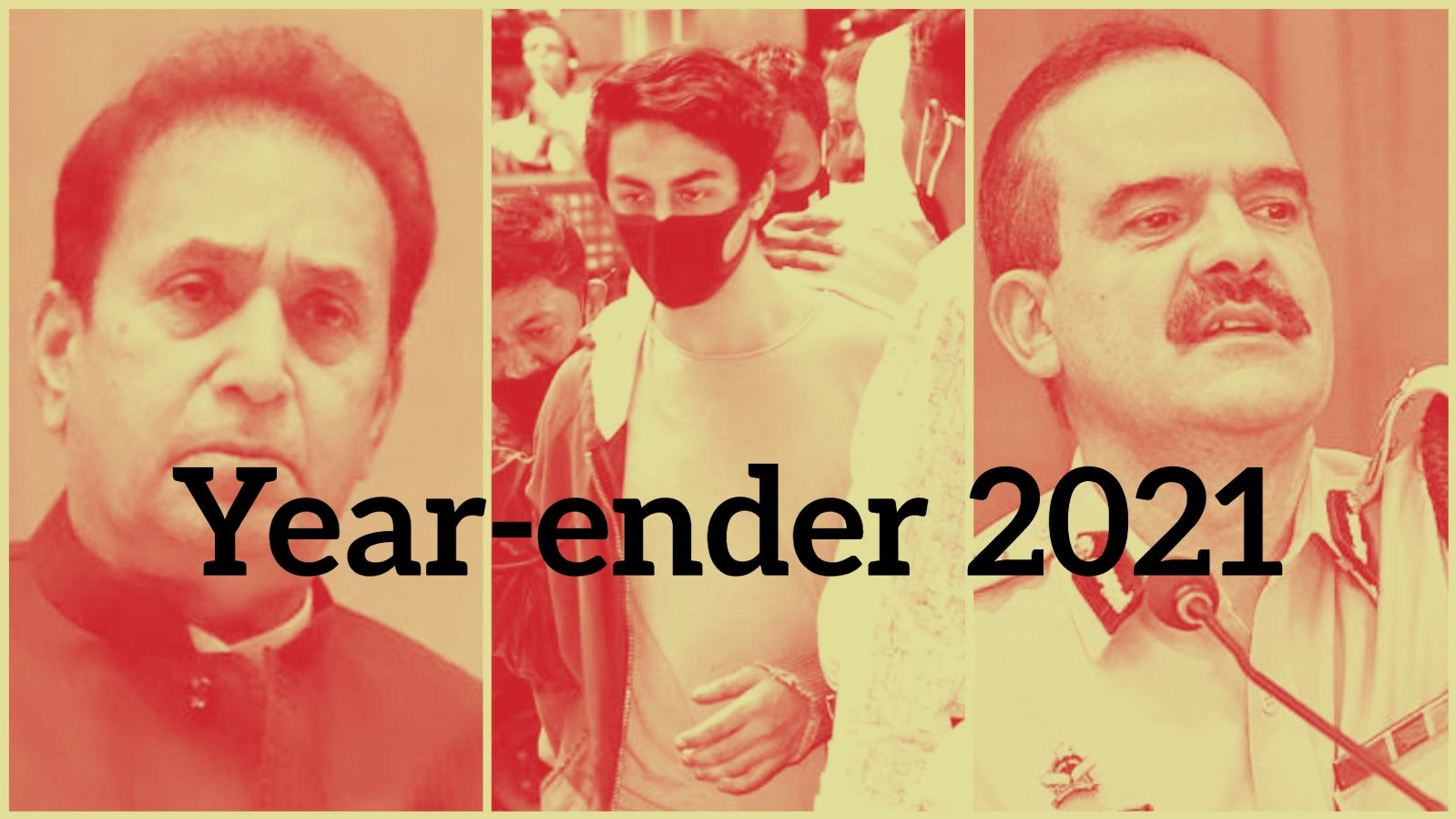 The Central agencies like the National Investigation Agency (NIA), the Enforcement Directorate (ED), the Central Bureau of Investigation (CBI) and the Narcotics Control Bureau (NCB) investigated some of the most sensational cases in 2021. It created ripples in both political and Bollywood circles. The investigation in these cases is still underway and action is expected in 2022 as well.

On February 25, 2021, a gelatin-laden SUV was found parked near Antilia, the residence of industrialist Mukesh Ambani. The investigation of this case was given by then Mumbai police chief Param Bir Singh to assistant police inspector Sachin Vaze, who was then heading the Criminal Intelligence Unit. The probe revealed that the said SUV belonged to Thane businessman Mansukh Hiran, who was later found dead in a creek at Mumbra.

The bomb scare case was then taken over by the NIA, while Hiran’s murder was being probed by the Maharashtra Anti-Terrorism Squad (ATS). The NIA later arrested Vaze for alleged conspiracy. Apart from Vaze, the NIA arrested API Riyazuddin Kazi, inspector Sunil Mane, convicted constable Vinayak Shinde and retired inspector Pradeep Sharma. The NIA had also recorded Singh’s statement as he was in-charge of the Mumbai police when the bomb scare case took place.

Singh then wrote an explosive letter in March to Chief Minister Uddhav Thackeray after he was shunted from the police commissioner’s post. He alleged that former state home minister Anil Deshmukh had asked Vaze (now dismissed) to extort over Rs 100 crore a month from bars and restaurants in the city. Singh himself has been embroiled in several cases since then and made news with his hiding act till he secured relief from the Supreme Court.

The CBI, meanwhile, initiated an inquiry and registered an FIR against Deshmukh on charges of corruption on April 21.

In September, a preliminary enquiry report giving ‘clean chit’ to Deshmukh got leaked. The CBI registered a separate offence in the matter and arrested its own sub-inspector Abhishek Tiwari and Nagpur-based lawyer Anand Daga for allegedly trying to scuttle the enquiry against Deshmukh, who also has a case of money-laundering launched against him by the ED.

Another agency that hogged headlines was the NCB, which, under its controversial zonal director Sameer Wankhede, raided the Cordelia cruise ship on October 2 and arrested actor Shah Rukh Khan’s son Aryan for possession of drugs, among several other people. The case is still under investigation, even as most people have secured bail. Several fingers have been pointed at the ED, which has been accused of planting the drugs and trying to extort money from Khan. 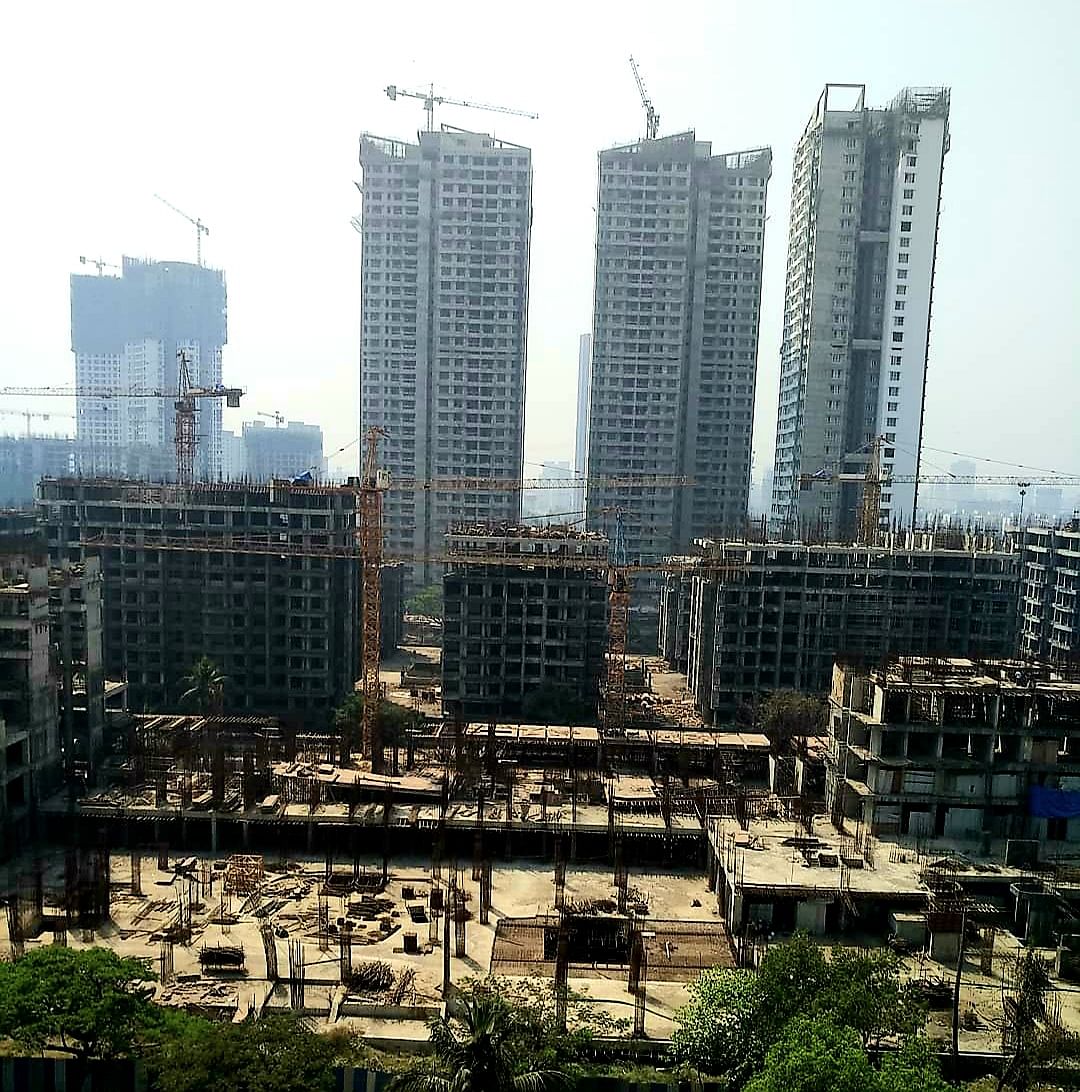 Registration of homes in Mumbai down 52% to 9,320 units in December: Report