Mumbai: Recently, former Mumbai Police commissioner Param Bir Singh had made allegations of corruption against former home minister Anil Deshmukh claiming that he had asked officer Sachin Vaze to make collections of Rs 100 crore from bars and restaurants. Statistics from the Anti Corruption Bureau (ACB) reveals that police is among the top four departments in the state where officials allegedly involved in corruption charges are not put under suspension. Other top three departments are rural development, education and revenue.

According to the statistics, there are 204 government officials from 22 different government departments who are yet to be placed under suspension by their respective departments for corruption charges. Out of these 204 officials, 19 are Class I, 17 Class II and 99 Class III officials. Further analysis of the statistics revealed, 49 officials from Rural Development, 44 from Education/Sports, 20 from Revenue/Registration/Land Records and 17 from police are among the top ranked department for not having suspended officials allegedly involved in corruption charges.

The statistics further revealed that most cases in which officials were not placed under suspension were reported from Nagpur (55), followed by Nanded (46), Thane (27), Amravati (26), Aurangabad (19) and Mumbai (17).

This year, between January and June 17, the ACB had registered 359 trap cases across the state, of which most cases were reported from the police department (81) followed by Revenue/Registration/Land Records (79).

"Once we trap an official involved in corruption, we share details about the official trapped, details of the case, FIR will be registered and what amount of money has been found from the official with the department concerned and it is then up to the department to take necessary action thereon," said an official from ACB, on the condition of anonymity. 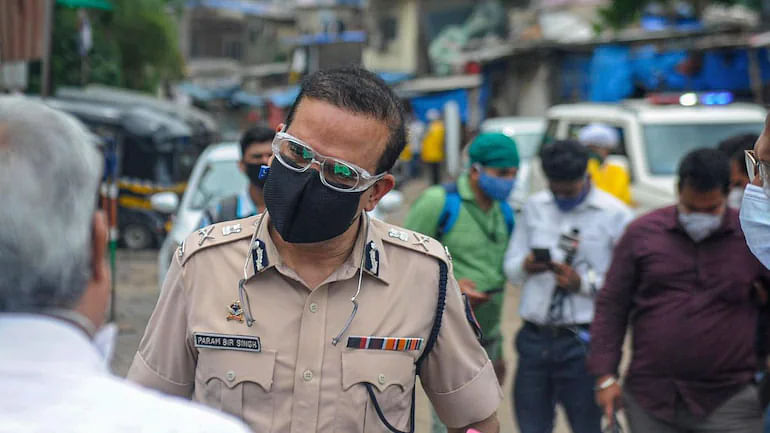