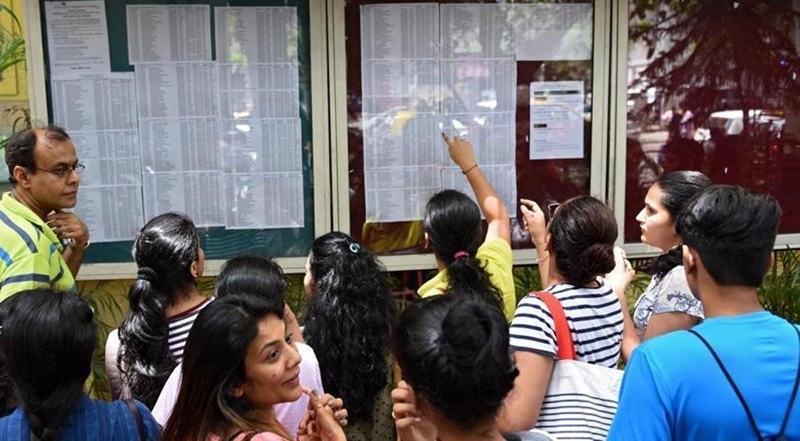 Following the declaration of the second merit list for First Year Junior College (FYJC) admission, around 28,061 students have confirmed their seats out of 76,231 who were allotted seats. The state school education department on Thursday declared that the third merit list for FYJC admission will be declared at 11 am on December 15 at https://11thadmission.org.in/.

Out of 28,061 students, 16,135 students have confirmed admissions under Commerce, 8,562 under Science, 2,968 under Arts and 396 under HSVC (Vocational) stream for FYJC. A total of 1,47,033 vacant seats were available for the second merit round in 844 junior colleges in the Mumbai region, according to the state school education department.

Now, after completion of admissions under two merit rounds, a total of 1,19,581 vacant seats are available for FYJC admission. The state school education department declared the schedule for the admission process on Thursday. According to the schedule, students who are yet to secure seats can fill application for the third merit round from 10 am on December 10 to 11.55 pm on December 12.

The list of vacant seats for a special round including management, minority, and in-house quota seats surrendered by junior colleges will be displayed at 10 am on December 20. Dattatray Jagtap, director of education (secondary and higher secondary), said, "Junior colleges will be permitted to surrender the vacant minority and in-house quota seats after the third merit round. Timetable for further admission rounds (special rounds) will be declared thereafter."