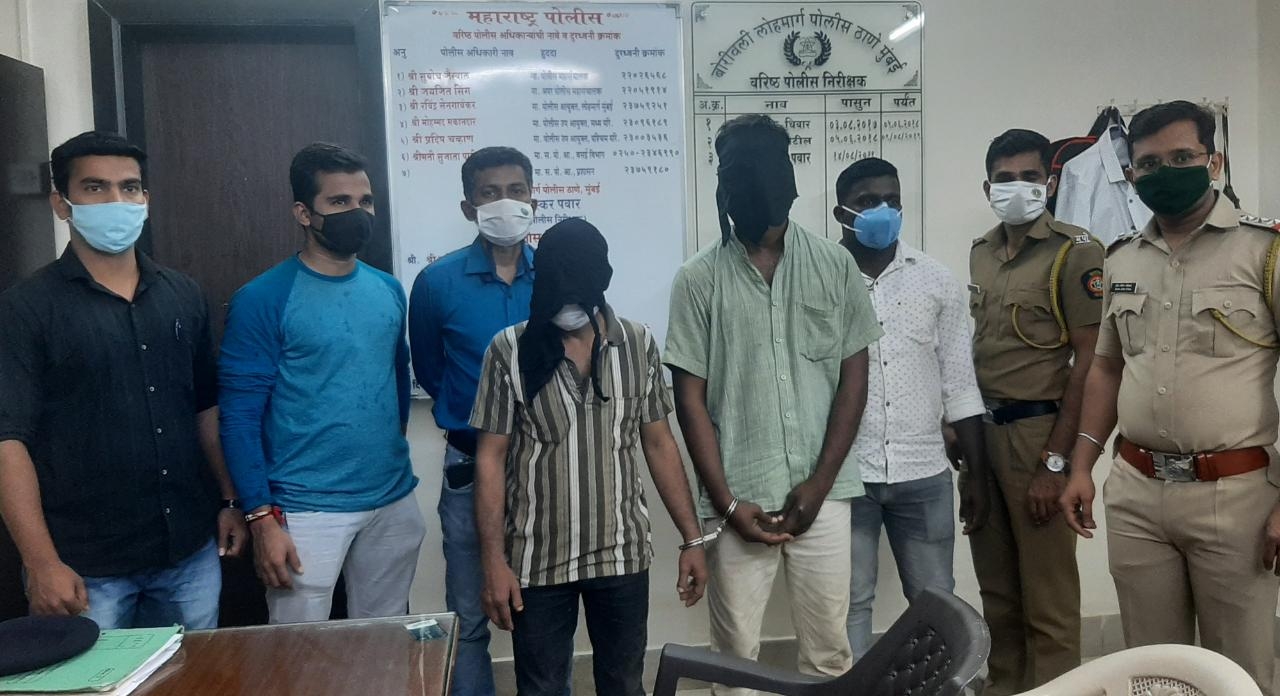 The woman, a Bhayander resident, works in a production department for the film industry was going to meet her bother in Kandivali on Monday night. Around 11.45 pm she boarded a slow train from platform number two in Borivali. As soon as she boarded the train, Dixit who was following her entered the compartment and tried to rob her at knifepoint. When she screamed for help, Shaikh who was sleeping on the coach pretended to help her. He slapped Dixit and scared him away, he then assured that woman that she was his sister and not to fear.

Based on her complaint an offense of robbery (392), molestation (354), assault, or use of criminal force to a woman with intent to disrobe (354B) was registered at Borivali GRP. "To trace the other accused formed several teams, he was later held while lurking near Kandivali railway station, " said Bhaskar Pawar, senior inspector of Borivali GRO.

According to the police, Shaikh had a previous case of robbery, both the accused were produced before the court which remanded them to police custody.