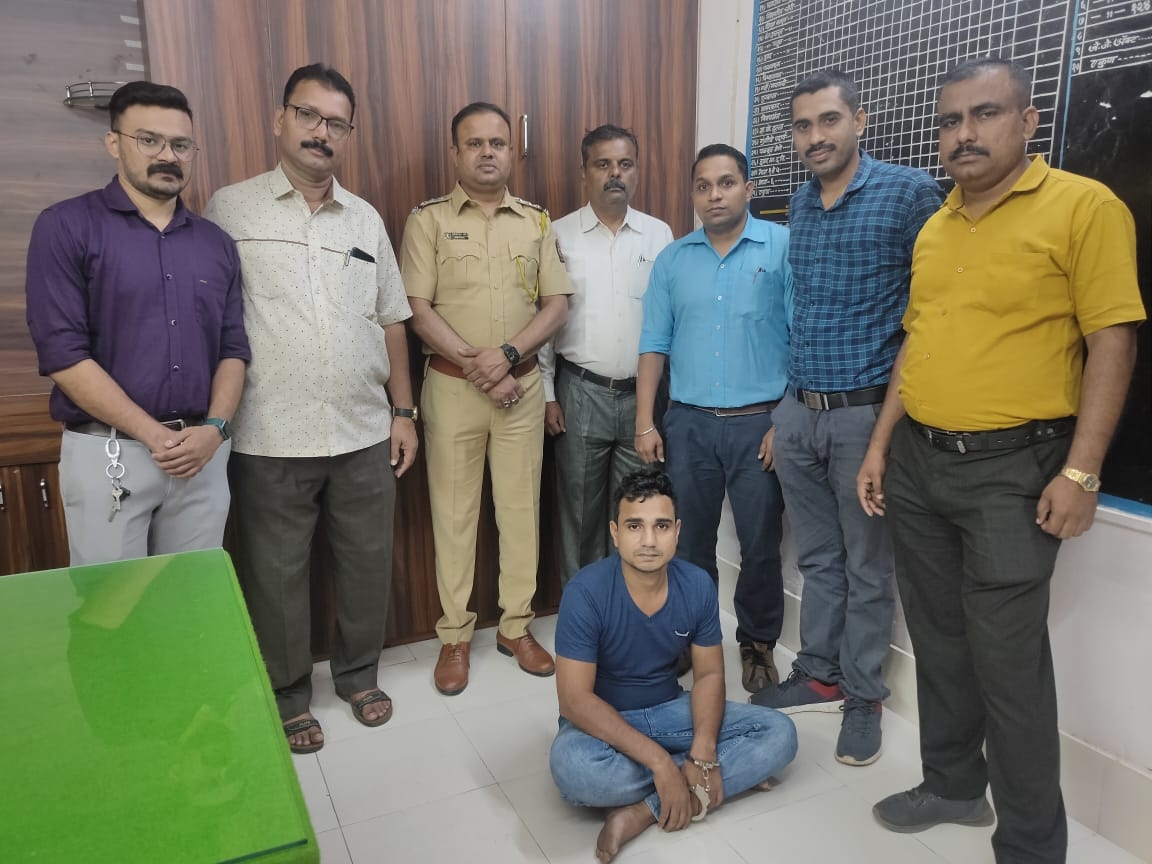 The GRP arrested the accused, Shatrughana alias Chhotu Sharma, 30, in the wee hours of October 23 on Coimbatore-Rajkot Express. |

The Dombivali Government Railway Police (GRP) have arrested an interstate train thief who allegedly stole gold from passengers.
The GRP arrested the accused, Shatrughana alias Chhotu Sharma, 30, in the wee hours of October 23 on Coimbatore-Rajkot Express.
The accused has over 20 cases against him in different police stations, including seven in Dombivali and the rest in Gujarat, Pune and Karnataka.
The history-sheeter was untraceable for the last four months. The police had received information that he was spending a significant part of his income on his girlfriend, whose phone number led to his arrest.
“Several teams were formed but the accused frequently changed his mobile number,” said senior police inspector of Dombivali GRP, Mukesh Dhage.
The accused is a native of the Sitamarhi district in Bihar and lived in Bhiwandi. During interrogation, he confessed to involvement in 10 cases, including seven registered in Dombivali.
After procuring the accused’s call detail record, the police started zeroing in on him, alerting law-enforcing agencies in Gujarat and Karnataka.
During the investigation, the police found that the accused had property worth Rs 2 lakh, which has also been seized.