Gowtam Tinnanuri remade his own film, which might be rich in emotions but fails in the screenplay. Cricket is an emotion in our country, and a film around a subject where an underdog triumphs back to prove himself as a bonafide family man is what 'Jersey' is all about. The film is an official remake of the 2019 Telugu film of the same title and is helmed by the same director Gowtam Tinnanuri. The Hindi remake of Jersey is more of a father-son relationship story.

Arjun Talwar (Shahid Kapoor), an ex Ranji player, bounces back to the cricket ground just to fulfil the desires of his family, which includes his wife Vidhya (Mrunal Thakur) and son Kittu (Prit Kamani). His coach and constant support, Madhav Sharma (Pankaj Kapur), pushes him to shine on.

Gowtam remade his own film, which might be rich in emotions but fails in the screenplay. The runtime of 174-min is intolerable, and the scenes are too lengthy, which dilutes the whole purpose of the film. The need for 500 rupees to buy an Indian Jersey for his son becomes a joke. Were people really poor in the ’80s? Basing the entire first half on this, 'Jersey' loses its purpose.

The character of Arjun Talwar decides to return to the cricket field at the age of 36. What about his strength, form or technique? Except for a two-hour practice a day before the actual match day, there’s nothing required, it seems, for a sportsman. He is as fresh as a new player despite being sitting unemployed at home and only been smoking and drinking with his stupid bunch of loser friends.

Shahid Kapoor, as Arjun Talwar, holds his character throughout, but that becomes monotonous after a point. His helplessness as a jobless father, his agony, and his aggression are evident. Mrunal Thakur plays her part aptly. She redefines the image of a perfect homemaker, doting mother and strict wife who is madly in love with her unemployed husband. Prit Kamani has nothing much to do in his cameo, but his scene in the climax is noteworthy.

Pankaj Kapur is the heart of the film. His scenes with his real-life son are the best ones in the film. It is so surreal to see him striking straight to the heart with his dialogues, especially in the emotional scenes. One thing that is the highlight in the climax is how he modulates his voice to depict his growing age since the story travels across a few years.

Music definitely is the saving grace of the film. We generally don’t get to listen to such melodies in the albums these days. Overall, Jersey is a one-time watch considering we have witnessed similar narratives in films like 'MS Dhoni: An Untold Story', 'Toofaan' and very recently '83. Thanks to its predictable story, 'Jersey' remains an avoidable sports drama. 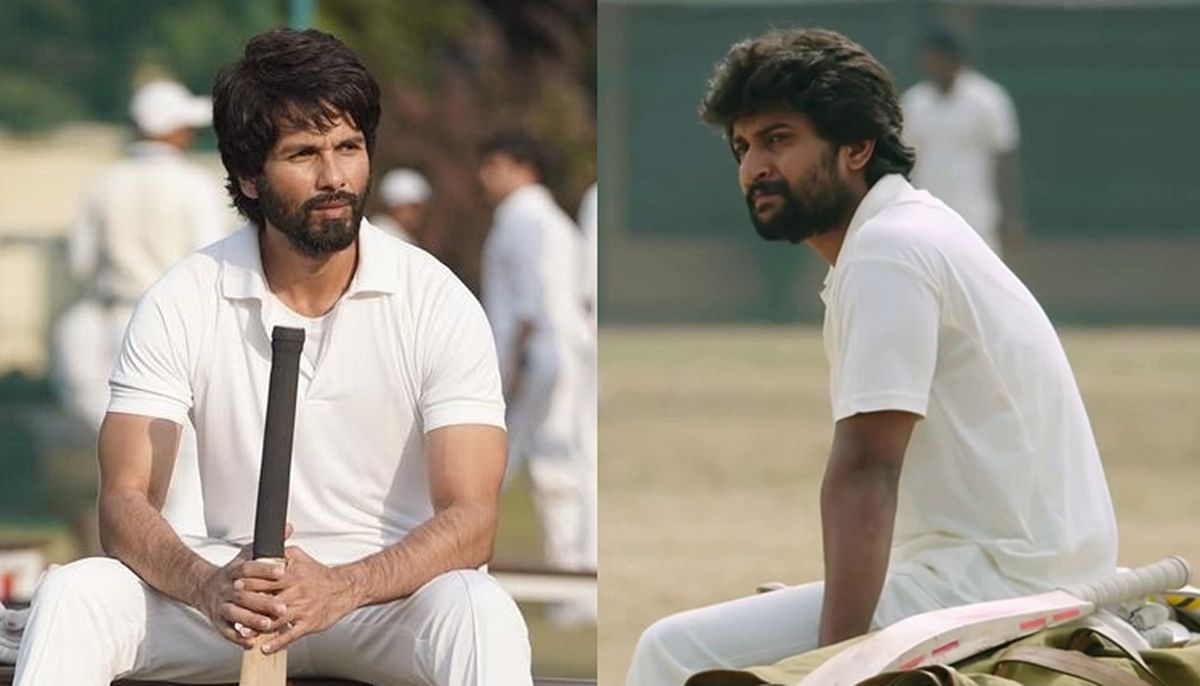