'Attack - Part 1' is helmed by first time director Lakshya Raj Anand, who has been an assistant director on films like 'Ek Tha Tiger' and 'Bang Bang', among others. 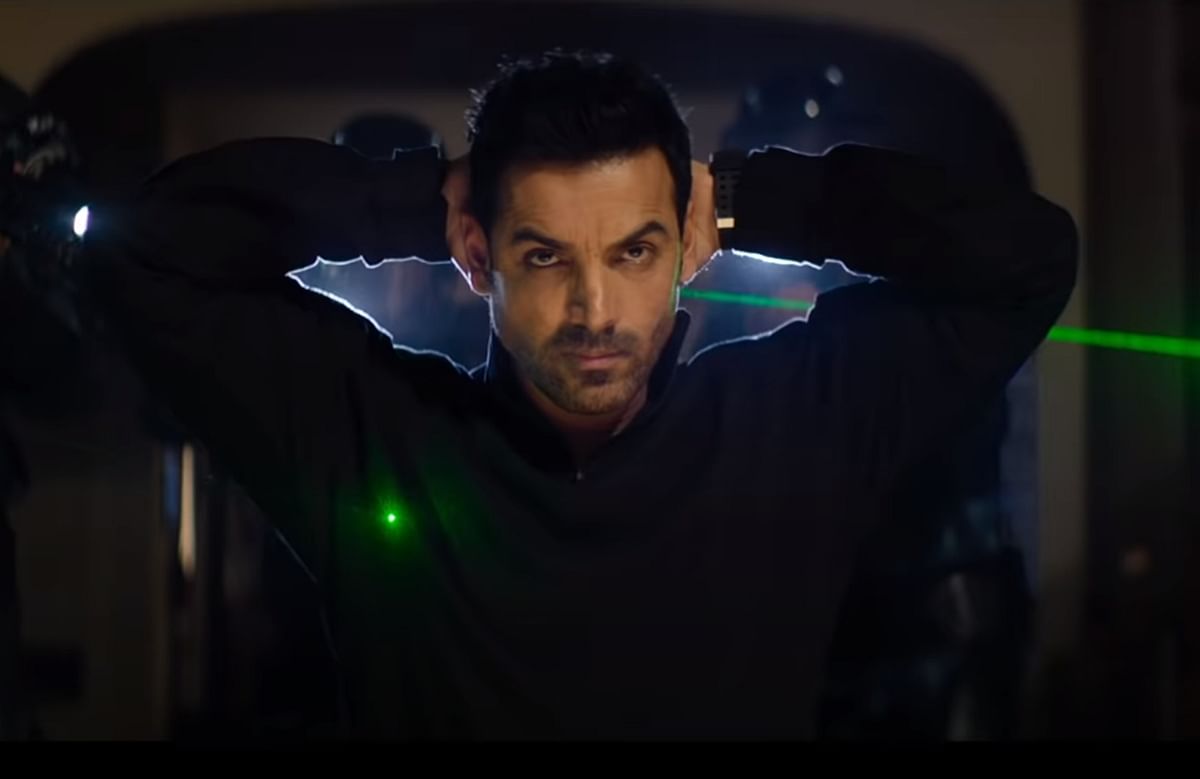 Several super soldier movies from the universe of Marvel and DC from the West have convinced Indian audiences that such a world does exist. With exorbitant box office collections at the Indian ticket windows, these films have not only overshadowed run-of-the-mill Hindi films but also shattered many economic benchmarks. 'Attack - Part 1' is helmed by first time director Lakshya Raj Anand, who has been an assistant director on films like 'Ek Tha Tiger' and 'Bang Bang', among others. The 30-year old filmmaker brings an exciting metaverse of chase, thrill, high octane action and artificial intelligence with 'Attack - Part 1'.

Arjun Shergill (John Abraham), an Indian army soldier, falls for an air hostess Ayesha (Jacqueline Fernandez), but soon after their short affair, Ayesha gets killed in a mass gun firing. Arjun gets paralysed and becomes helpless until Dr. Sabah (Rakul Preet Singh) turns Arjun into a cyber soldier to save the country and combat terrorists.

'Attack - Part 1' is an interesting watch. The world Lakshya has created is believable. While the director takes liberty in making it a typical Bollywood masala entertainer, it remains true to its genre of sci-fi action venture, which is one of its kind. He steals the show by offering an uncommon geopolitical drama.

The best thing about John is that he is aware of his physicality and acting capabilities. He consciously remains wise in choosing the kind of films he does, and 'Attack - Part 1' is no different. He has been termed as a wood log on screen, but that’s what goes in his favour each time. His stiffness and action style as a soldier and a modern patriot make his character even more probable. He is honest to his audiences and doesn’t let you down.

Jacqueline has nothing much to do in the short role of John’s love interest, but as always, she is a visual treat. Rakul has a longer screen time but again, all in vain. 'Attack - Part 1' is predominantly a story about a male protagonist and his heroism, whereas the female characters have been purposely underplayed in the narrative. One should not expect to break this norm in a film like this too. Prakash Raj is noticeable, and a great performer like Ratna Pathak Shah is wasted.

While Indian audiences very well go with the supply-demand mechanism, history has seen the hypocrisy when it comes to consuming Hollywood content. 'Attack - Part 1' is surely a rare phenomenon that needs to be appreciated, exactly the way Hollywood films receive adequate applause. To make the unreal world look real has been the motto, and with 'Attack - Part 1', the way people look at sci-fi films in India might change, not that 'Mr. India' (1987) and 'Koi… Mil Gaya' (2003) didn’t do much.

Also, 'Attack - Part 1' might be a beginning of a new era in the Hindi film industry only if you ignore the long list of loopholes and cliché sequences. Since it all boils down to true love in our Hindi films, John saves the nation gracefully in the stylised climax, no matter what.

Read Also
John Abraham on attending Bollywood political meetings: 'There is pressure sometimes, but I don't... 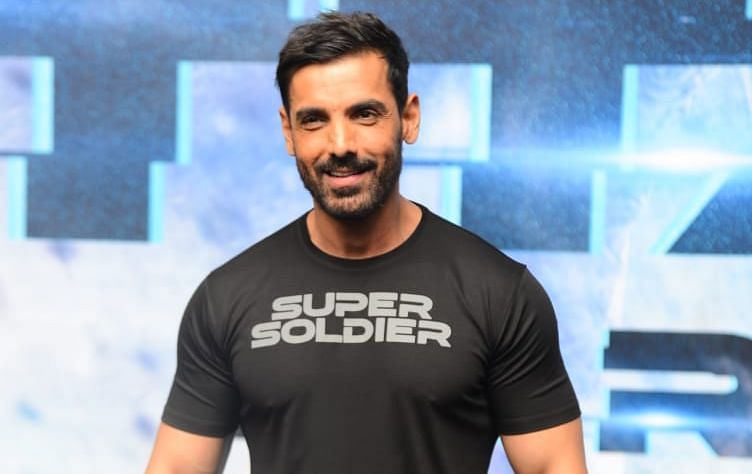