A newly described form of stress triggers in cells a response that leads to a longer life, according to a study that opens up the possibility of new ways to intervene in human ageing and promote longevity.
Agencies 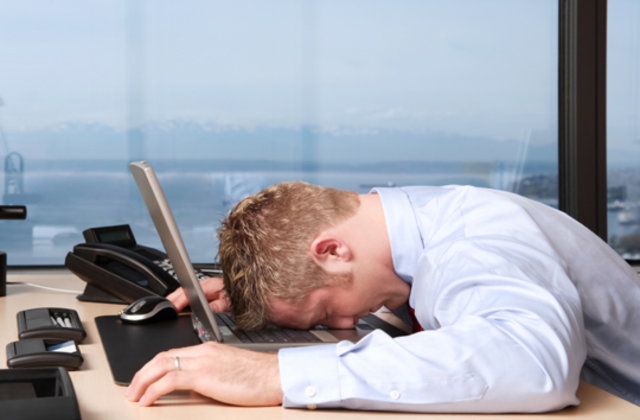 Work stress can kill you young |

Washington: A newly described form of stress triggers in cells a response that leads to a longer life, according to a study that opens up the possibility of new ways to intervene in human ageing and promote longevity.

Researchers at Baylor College of Medicine and the Houston Methodist Research Institute in the US found that moderate chromatin stress levels set off a stress response in yeast, the tiny laboratory worm C elegans, the fruit fly and mouse embryonic stem cells.

In yeast and C elegans, the researchers found that the response promotes longevity. The findings, published in the journal Science Advances, suggest that chromatin stress response and the longevity it mediates may be conserved in other organisms.

“Chromatin stress refers to disruptions in the way DNA is packed within the nucleus of the cell,” said Weiwei Dang, an assistant professor at Baylor. “One of the factors that influences chromatin structure is proteins called histones,” Dang said.

In the nucleus of cells, DNA wraps itself around histone proteins forming a ‘beads-on-a-string’ structure called chromatin. Other proteins bind along chromatin and the structure folds further into more complicated configurations.

Everything involving DNA would have to deal with this chromatin structure, Dang said. For example, when a particular gene is expressed, certain enzymes interact with the chromatin structure to negotiate access to the gene and translate it into proteins.

When chromatin stress happens, disruption of the chromatin structure can lead to unwanted changes in gene expression, such as expression of genes when they are not supposed to or lack of gene expression when it should occur. Dang and his colleagues worked in the lab with the yeast Saccharomyces cerevisiae to investigate how the dosage of histone genes would affect longevity.