Senior Citizens: Launch of Job Portal is a Good Initiative but More is Needed 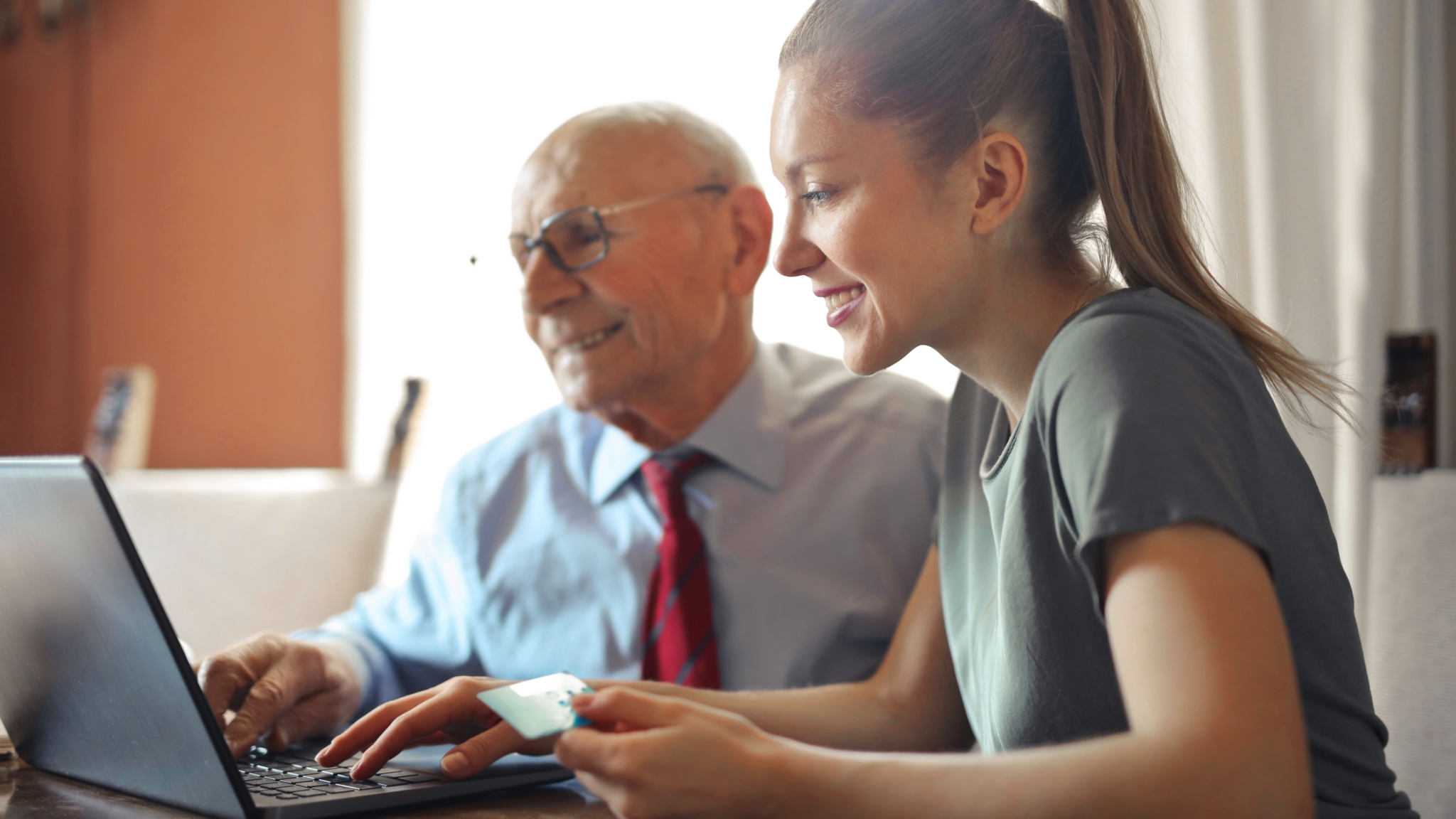 Senior Citizens: Launch of Job Portal is a Good Initiative but More is Needed |

In one of our earlier articles in February 2021, we had discussed about the urgent need of providing job opportunities for elderly people. This was in view of the demographic profile of the country. Though with a median age of 27 India is one of the youngest countries in the world, the fact remains that India also has a significant population above the age of 60. As per Census of 2011, the population of India above 60 years of age stood at 104 million comprising around 8.6 percent of the population. The life expectancy has also substantially risen to around 70 years compared to about 63 about a decade ago. Better medical facilities, care, increased longevity, less fertility rates make the elderly population fastest growing segment in India. During the earlier decade from 1991 to 2001, the rate of decadal growth of elderly population was around 26 per cent compared to 22 per cent of other segments. However, the variation became wide in the subsequent decade (2001-2011) up to which date is officially available: decadal growth of elderly people has been around 36 per cent compared to 18 percent in other sectors. It is estimated that the population of elderly people in India by 2050 will reach a stupendous figure of 300 million.

The minimum expectations of senior citizens after toiling hard for life and contributing to growth & development of the country is a peaceful and happy life. For this to happen two critical factors are imperative: adequate social security system and medical benefits at state cost. Both are inadequate in the country at the present juncture. Hardly 10 to 15 per cent people work in pensionable jobs in organized sector like banks, government or semi-government entities. Therefore, an overwhelming 85 to 90 per cent people have to support themselves after retirement including taking care of their medical exigencies.

The other critical issue is that the retirement age is declining while the longevity is on increase. This creates an additional pressure on elderly as they have to maintain themselves including their spouse for around 20 to 25 years after leaving the active life.

There may be many seniors particularly in the age of 60 to 70 years who may be in good health and are in a position to lead an active working life, may not be on full-time basis but at least for few hours a day. Opportunities have been lacking for this segment of population.

There is thus a serious need to look at this issue.

It is in this context that we need to appreciate efforts of the Government in launching job portal for senior citizens with effect from October 1 of this year. This is an initiative by The Ministry of Social Justice and Empowerment at Central Government that looks after benefits of senior citizens. The Government has written to various industry groups like CII, ASSOCHAM, etc. requesting them to enhance job opportunities for elderly people. This portal is expected to bring both stakeholders namely, people who are seeking jobs (elderly people) and entities that are providing jobs, together at the same place so that it might facilitate process of job seeking / providing. In brief, it is a virtual meeting place of prospective employers and employees. Reportedly, the portal will provide opportunities of different types of jobs: full time, part time, free-lance, etc. The portal is also expected provide reskilling / upskilling of elderly seeking jobs.

If one goes by news report, the portal will take care of people retired from Army, Banks, Government and Semi Government jobs. It is not clear whether it will cater to other segment of people like those retired from private sector.

While this initiative by the Government is a step in the right direction, one single initiative by the Government at Central level may be inadequate to meet the divergent huge requirement of the country. There are several other steps that need to be taken to tackle the issue of providing employment opportunities for active and willing elderly. First, all State Governments need to come out with similar steps to facilitate jobs for elderly. Second, it is suggested that both public as well as private sector players should seriously consider some percentage of jobs needing at least few hours of service per week (part-time positions) be reserved for senior citizens. Third, we also recommend for setting up dedicated head hunters / employment search agencies who can help senior citizens get jobs. Fourth, preference should also be given to individuals or self-help groups of seniors to avail of Mudra Loan, if they are entering entrepreneurship. Finally, reskilling of elderly people should be done at subsidised cost. The private senior citizen groups and NGOs working in the space can play an important role in this regard.

Senior citizens comprise an important segment of population. They are reservoir of knowledge, experience and expertise. Any nation desirous of growth would like to involve them in the nation building process. Rather than spending time idly, it would be a good idea if able senior citizens willing to join the workforce to contribute to nation’s development are allowed to do so, at least to a limited extent. This will be a win-win situation for all: nation would progress while elders will lead active as well as happy life.