Senior Citizens: It Is Time for Wake-Up Call for Elder Issues - An Analysis of Some Real-Life Cases 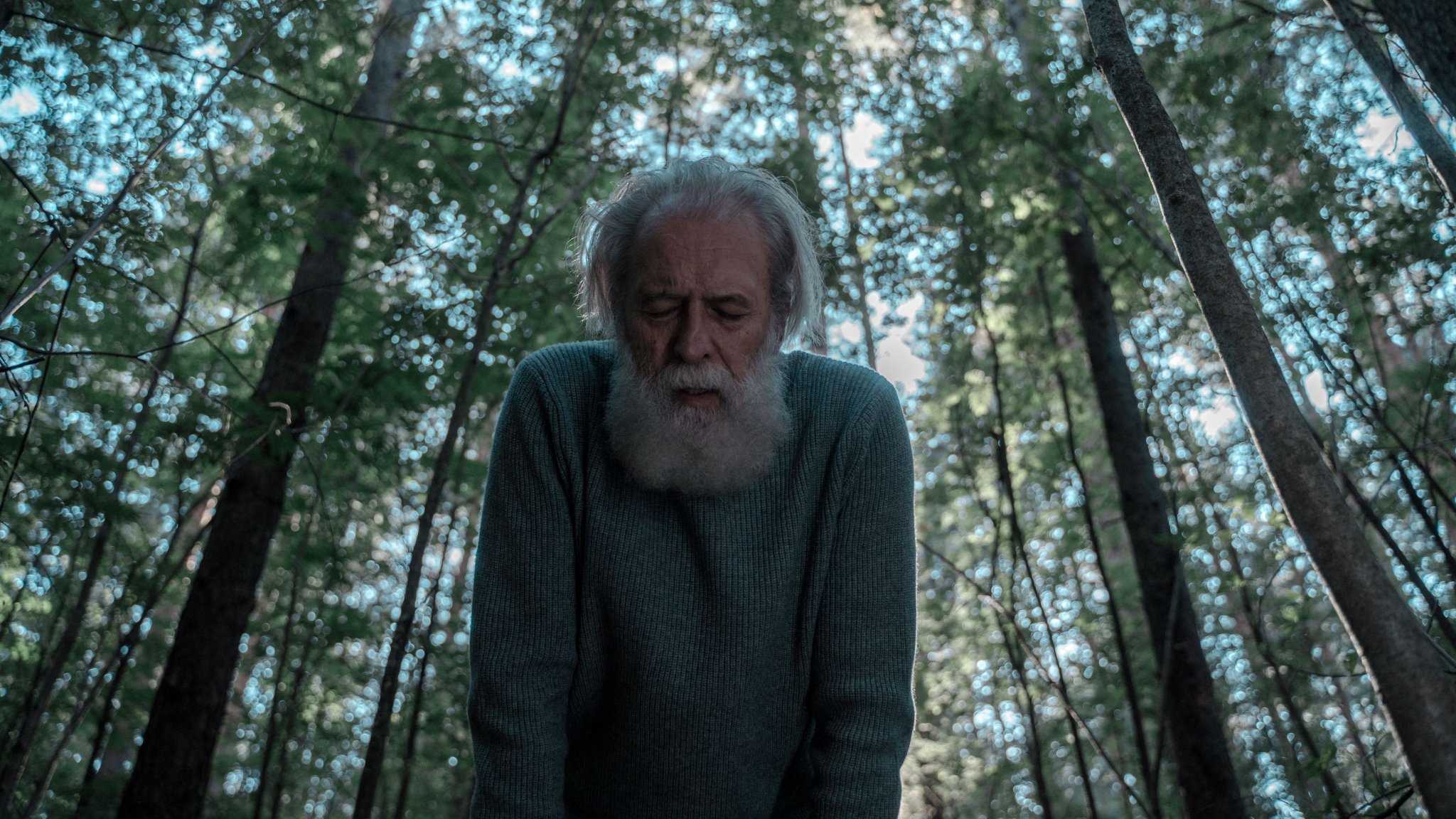 Senior Citizens: It Is Time for Wake-Up Call for Elder Issues |

The number of senior citizens (age of population with age 60 plus) is around 120 million making it one of the largest single subsets of population. Besides Policy, the country also has a comprehensive legal framework known as “Maintenance and Welfare of Parents and Senior Citizens Act, 2007”. Primary objective of the Act is to provide effective remedies for maintenance, support and welfare of parents and senior citizens. However, problem continues on the ground.

There have been lots of talk about elder abuse in our country. Recent annual survey of HelpAge India brings out the grim reality of around two third of elderly suffering from some or other form of abuse. This may take several forms like physical / mental / emotional abuse, financial exploitation, abandonment, among others. Most unfortunate part has been that in many cases, persons who perpetrate abuse are the very people who are expected to take care of seniors. At home, maximum number of cases of abuse reported are by sons and daughters in laws. In cases where elders are staying alone in senior homes, abuse is perpetrated by caretakers or managers of such shelters. We also see a number of abuses by external parties like lenders, insurance agents, property dealers, among others.

During the period of last around 9 months since when the undersigned started writing this column for senior citizens, many such cases have come to his notice through mails / communication received from elders all over the country. In today’s article, we will be talking about 2 to 3 of such cases and look at seriousness of the issue.

Case one (1) – Elder Abuse: The undersigned received a message from a student in Assam preparing for Civil Service Examination that she is witness to an elder woman being abused physically by her son and daughter in law. They are not allowing her to meet anyone from outside. Her mobile has also been snatched away. She (the complainant) had been to the local police station; however, response of the police was that they wanted to meet her and nothing happened after that. She sought if any help can be provided to her.

On an average, we receive 1 phone call a fortnight about an elder abuse from different parts of the country. These complaints are not given by senior citizens but by well-wishers staying in the proximity.

This case pertains to one of our own members (My Retired Life Foundation) who is 80 years old. His wife is 70 years old and bedridden. The person belongs to Kerala but has been staying in Mumbai for last 50 years. They wanted to spend their old age in Kerala and hence booked a Vila in Kerala by paying an advance of Rs 30 lacs in 2010 and completed all legal formalities. The builder was expected to hand over possession within a period of 6 months or pay an interest in case of default. But the builder failed on both counts and finally case was filed at Kerala State Consumer Redressal Commission in 2012 which was decided in favour of our member in 2015. Nothing fruitful has happened (other than refund of very small amount, temporary arrest and subsequent release of the Promoter) till date despite petition to various senior political dignitaries at State and Central Government levels and also appeal to Judiciary. All money paid till now along with accrued interest seems lost for a senior citizen.

Message received from an elderly lady approaching senior citizenship (age around 55 years) from Jaipur. She had been working with a 5-star hotel for more than 25 years. She lost her job 6 months ago when the hotel was sold to another party as they did not want to retain any old staff. She has been trying for a new job as she is the bread earner for the family, but in vain because of age despite being physical fit and equipped with good communication skills.

The undersigned has received several such messages from senior citizens searching for jobs as they have to take care of their families.

The underlying denominator of the all the above 3 cases is that elders face different types of unique issues / problems in the country. As elders find it difficult to move out or lack physical / mental strength to fight or lack financial resources, many of these do not get even reported. Even the reported cases are not taken care of properly at various levels: family or bureaucrat or police or judiciary. The result is sometimes a long torturous journey without possibly an end in sight. This is despite existence of a policy, legal framework and a large chain of NGOs operating in this space.

1. Government of India and State Governments should have a Separate Ministry dedicated to senior citizens / elderly. This is the starting point of a positive change.

2. There should be a mass campaign by the Government to spread awareness about the provisions of The Maintenance and Welfare of Parents and Senior Citizens Act, 2007 as it is still not known to many elderlies particularly at rural and semi-urban places.

3. Some amount of reservation (say 10 per cent) should be made for jobs for senior citizens (who are able to work within the age from 60 to 75) both in government as well as private sector.

4. The monthly pension of senior citizens should be increased from current amount of Rs 200/- to minimum Rs 3,000/-.

5. All senior citizens must get a social security in terms of minimum health cover of Rs 5.00 lacs per annum.

6. Every police station in the country must have a dedicated cell to look into complaints related to senior citizens.

7. Abuse of a senior citizen of any type must be made a Criminal Offence under IPC.

8. NGOs and civil society must be more active towards needs and complaints of elderly.

These are minimum steps that should be taken up to improve the condition of senior citizens. Least expectation from society is that elderly should be allowed to live life with dignity, independence and contentedness. All of us as fellow citizens as well as government level have to satisfy the minimum aspiration of the elderly who had dedicated number of years of their lives for others.