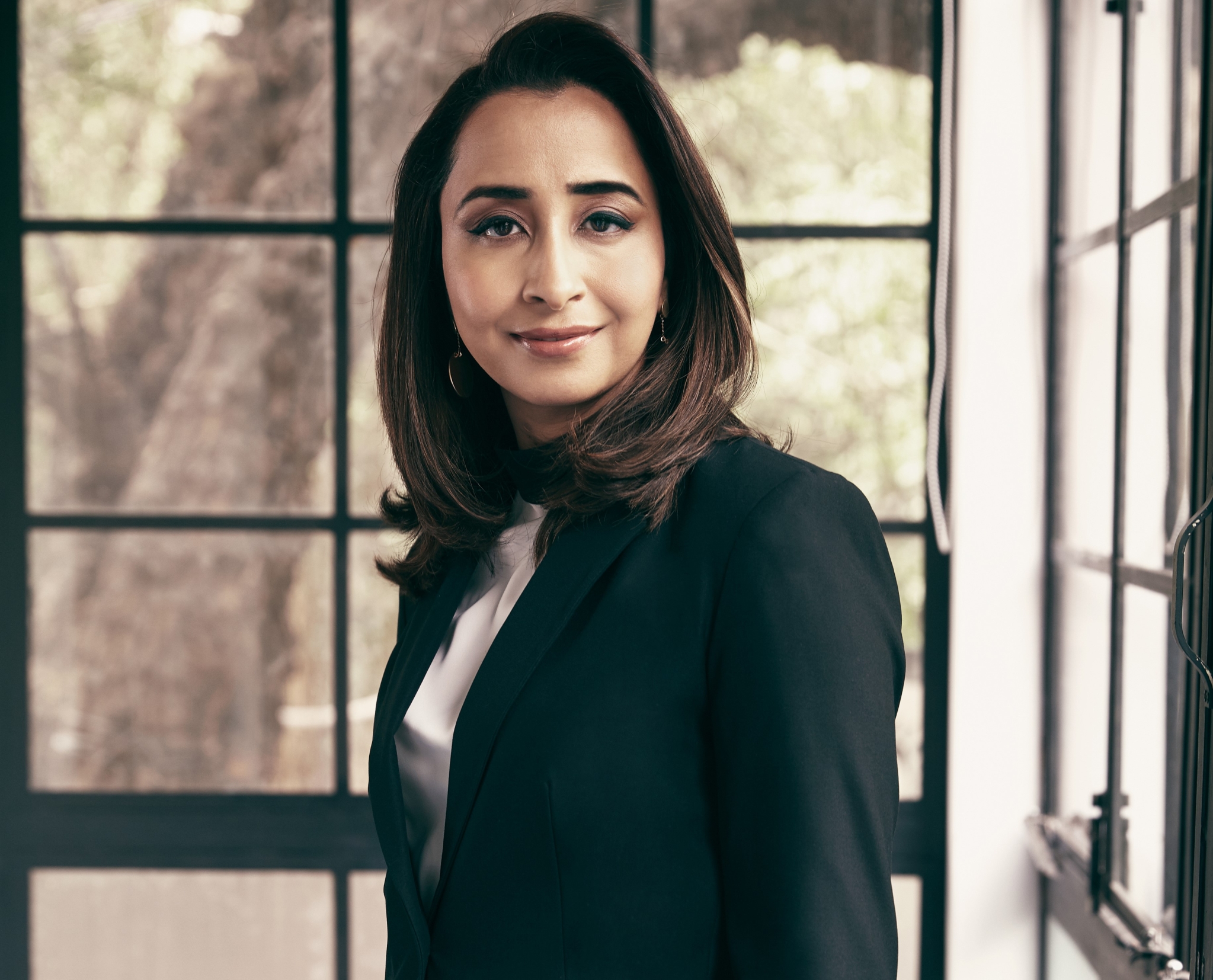 The present entrepreneurial ecosystem in India has been highly encouraging. We have over 50 start-ups that are gaining mileage, with millions of users becoming active consumers of these enterprises. These start-ups, helmed mostly by young entrepreneurs, also receive encouraging levels of support and funding, facilitating a conducive environment for them to thrive. Nevertheless, the presence of women entrepreneurs in these start-ups has become negligible. Whether this is because aspiring women entrepreneurs are hesitant to come forward or that they do not receive adequate support is undetermined. It is in such a landscape that the tales of the success of women entrepreneurs have to be highlighted. One such story is that of Priyanka Gill, who, even after accomplishing so much, is still venturing out to carve new contours in the entrepreneurship scenario.

Priyanka Gill made her foray into the start-up arena with her content platform POPxo.

In 2012, she started her blog eStylista. This went on to become a content platform by the same name in 2013. In March 2014, eStylista was rebranded as POPxo.

In 2017, she also launched Plixxo which currently helps thousands of social media influencers to connect with hundreds of brands and collaborate with them in striking, customized campaigns; thereby, facilitating growth in the popularity and revenue of these influencers, mostly millennial women.

POPXO-Plixxo then merged with MyGlamm, a beauty and personal care brand that offers cruelty-free beauty products, founded by Darpan Sanghvi in 2017. In August 2020, Gill joined MyGlamm as its Co-founder and President. Now the combined MyGlamm-POPxo-Plixxo has over 88 million annual female users, with 150,000 influencers and 1.5 billion annual video views. In June 2021, renowned Bollywood star Shraddha Kapoor was named MyGlamm’s brand ambassador, with the celebrity also investing in the company.

In July this year, Vani Kola’s Kalaari Capital launched an initiative, CXXO, a program designed to encourage and support companies and start-ups founded by women and where women are key decision-makers. Priyanka Gill was included in the cohort of the country’s A-list female entrepreneurs who will lead the initiative, joining the likes of other important women founders and company heads. The initiative has allocated 10 million dollars to invest in start-ups with women heads, with the objective of levelling the playing field in an ecosystem where women are negligibly underrepresented.

Also adding to her contributions to the entrepreneurial, start-up sphere in India was her inclusion on the board of TiE Delhi-NCR, the Delhi chapter of the entrepreneur community, TiE, in April 2021. With this addition, Gill has shown that she has been able to crave her distinct presence in the entrepreneur domain. TiE, through its initiatives, plays an instrumental role in the start-up ecosystem of the country and assists in creating a conducive environment for new start-ups to establish and function.

Even with so many achievements and accomplishments under her belt, Gill is showing signs that she wants to do more to make her mark felt in the field. This is perhaps why she has been chosen as a candidate for the prestigious EMBA programme, offered jointly by the London Business School and Columbia Business School. In a blog post on the Student and Admission Blog page of the London Business School, Gill details the thoughts and processes she had to go through to secure admission for this prestigious course. “Despite my experience as the Founder & CEO of POPxo-Plixxo, or maybe because of it, the idea of reinforcing what I have learnt on my start-up journey through trial and error as a first-time entrepreneur is exciting,” she mentions in the post. Gill also expresses her excitement in finding out “what lies ahead” for her in the programme.