Advertisement
Home / Lifestyle / On a cheesy trail! Here are cheeses from different countries everyone needs to try

On a cheesy trail! Here are cheeses from different countries everyone needs to try

Be it pizza, pasta or just plain ol’ sandwich, cheese can make any dish tasty and bring instant comfort when feeling down. At times hard, sometimes stringy, creamy and crumbly, here are array of cheeses from around the world and India

Every country has its unique range of cheeses — from authentic to processed. They are usually differentiated by firmness and levels of moisture. Hard cheeses have lower moisture content and are densely packed, whereas soft cheeses contain higher levels of moisture. They are also aged for years like Gouda or eaten freshly like feta or paneer. However, there are a few varieties that become more flavourful when they are aged.

As the cheese ages, there is a hard coating, known as the rind, that's formed around it. It's washed with brine that aids in developing a stronger flavour profile. Depending on its thickness, it has a toastier or mushroom-like flavour in comparison to the inner portion which is creamier.

Let's take a cheesy (no pun intended!) journey in India and around the world!

The different types of cheese

This is a fresh cheese and is a mix of stringy curd and fresh cream. It is rich in flavour and is eaten with Italian dishes, salads, and crunchy bread. It has a buttery consistency that makes it the best spread for sandwiches. 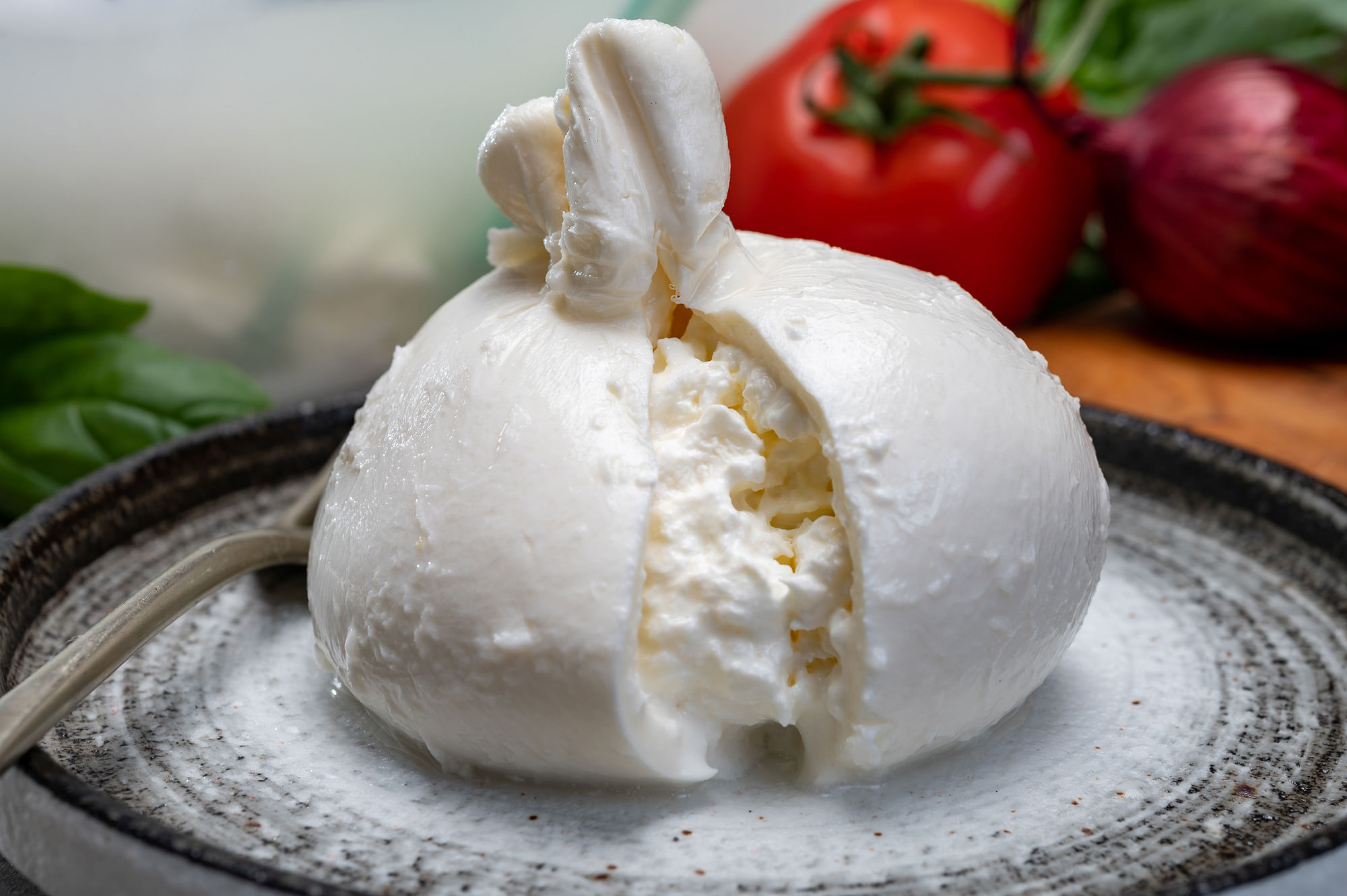 This is a type of fresh cheese made with cow milk. It has a slight buttery, sweet and rich taste. It is spreadable and creamy in texture. Its accompaniments include strawberries, chocolate, honey or as a top-up to desserts. 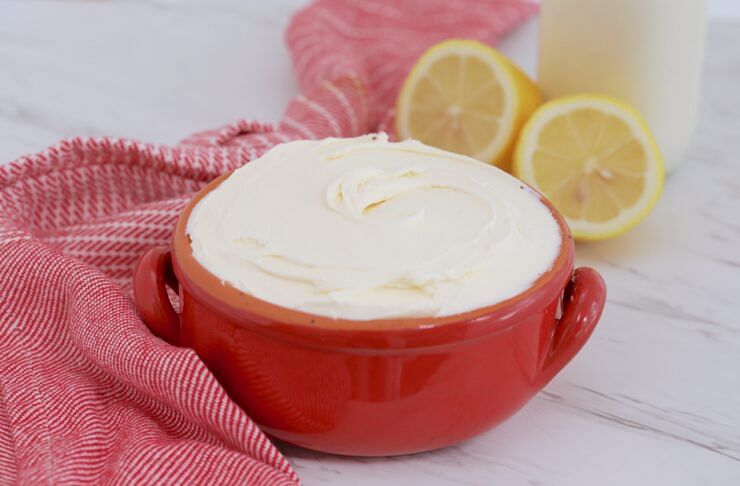 One of the oldest types of blue cheeses, this soft and crumbly cheese has a vast range of flavours — creamy to sharp. This is made with cow milk and has distinctive notes of zestiness that makes it the perfect companion to risotto, pasta, and pizza. It also goes marvellously well with honey, dried nuts, and fresh fruits. 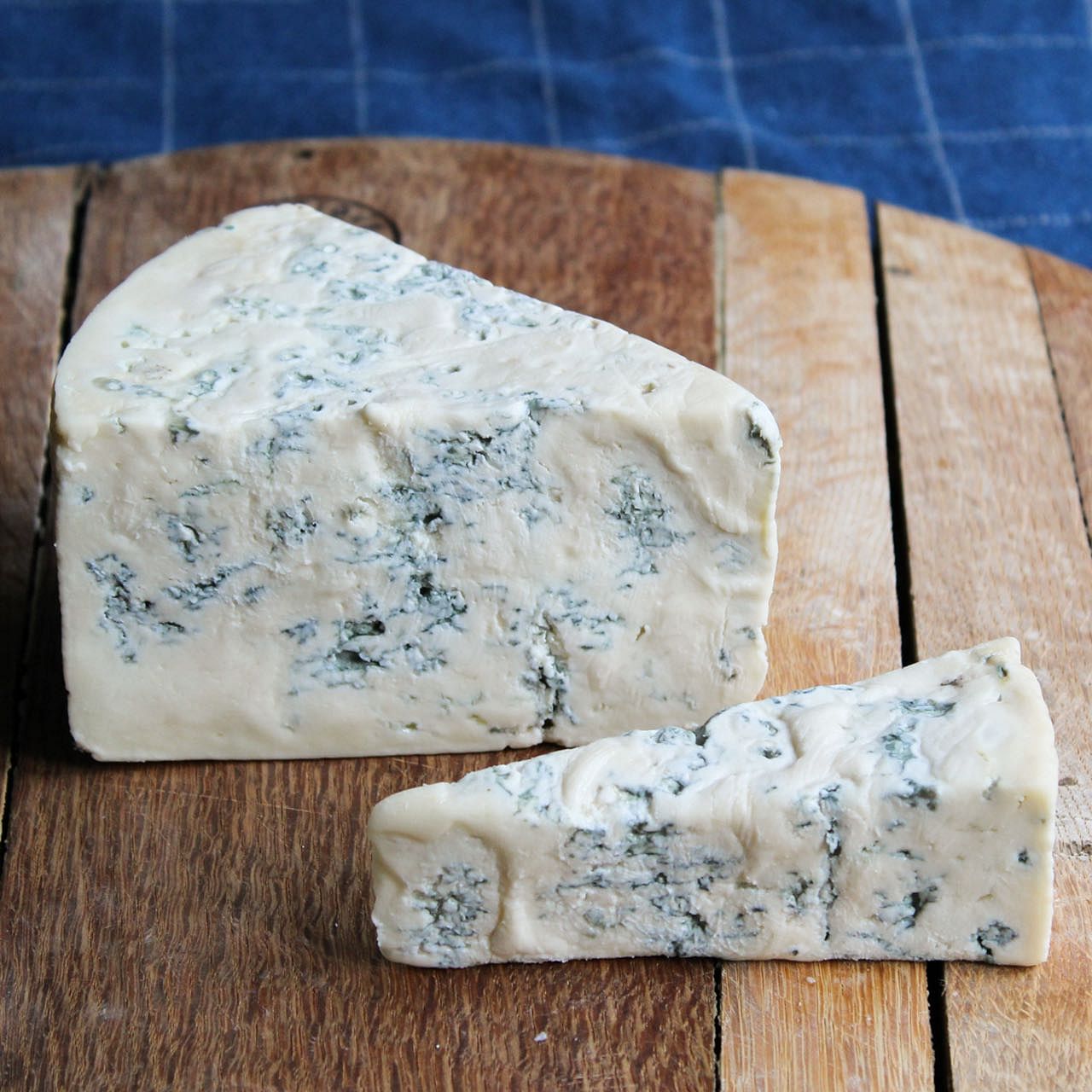 Ricotta is made with cow, sheep, goat, or buffalo milk. It is thick, creamy and spreadable. This is a fresh cheese that is mild and slightly sweet. It can be used with tomatoes, strawberries, eggs and bananas. It can be added to spreads like nut butter, jams, honey and pesto. 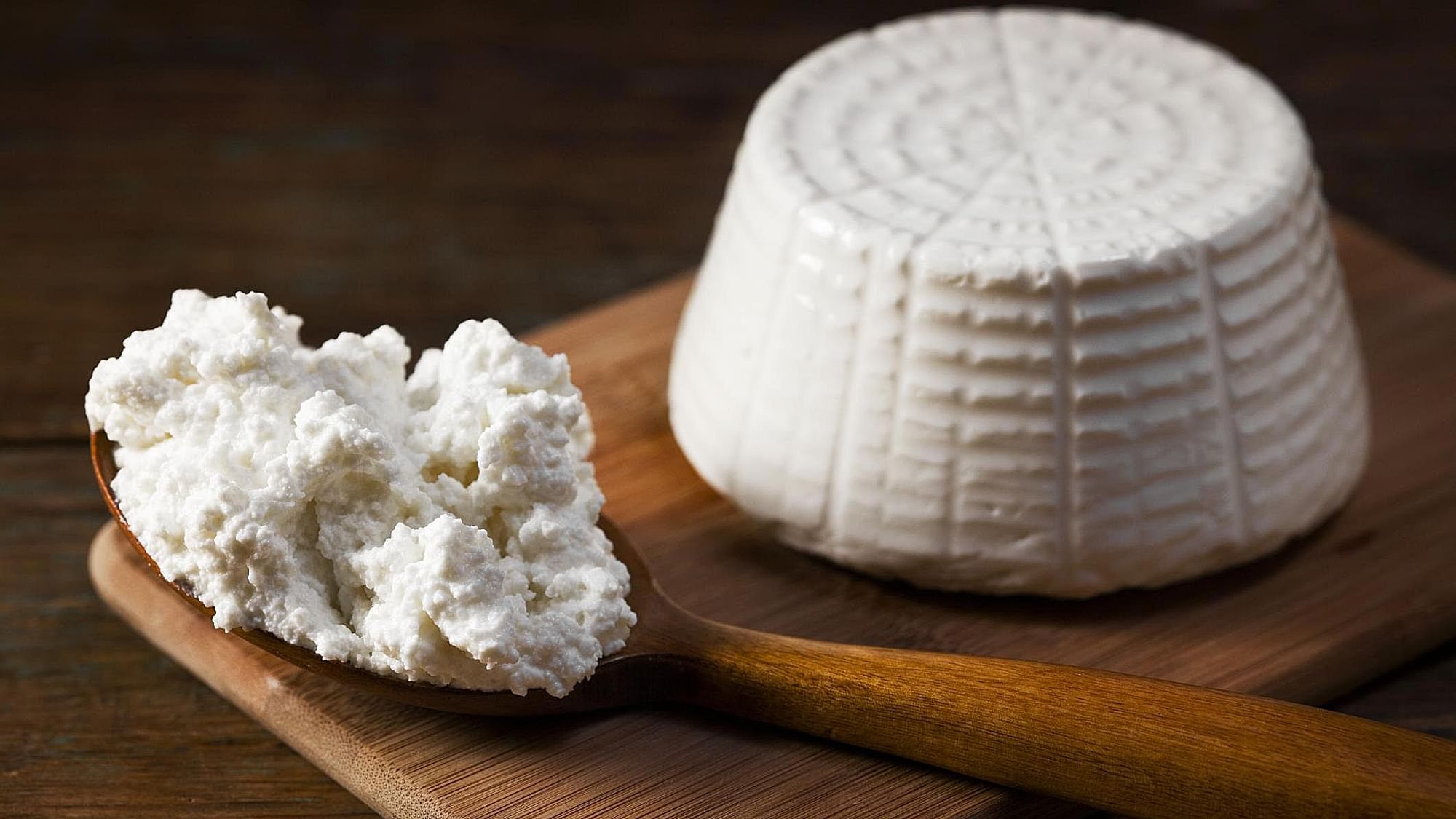 Brie cheese makes for a perfect addition to the charcuterie when it has fruits like green apples, pears, and grapes, or to spreads like fig jam and honey. It is made with cow milk and is slightly salty and buttery in flavour. This cheese can be enjoyed with California Merlot or Chardonnay. This cheese has its roots in the wilderness of Spain and is made with sheep milk. It is a semi-hard cheese that has a sweet flavour. It has a distinctive rind with undertones of zest and aromatic flavours of dried herbs. This cheese goes well with ham, olives, and bread. 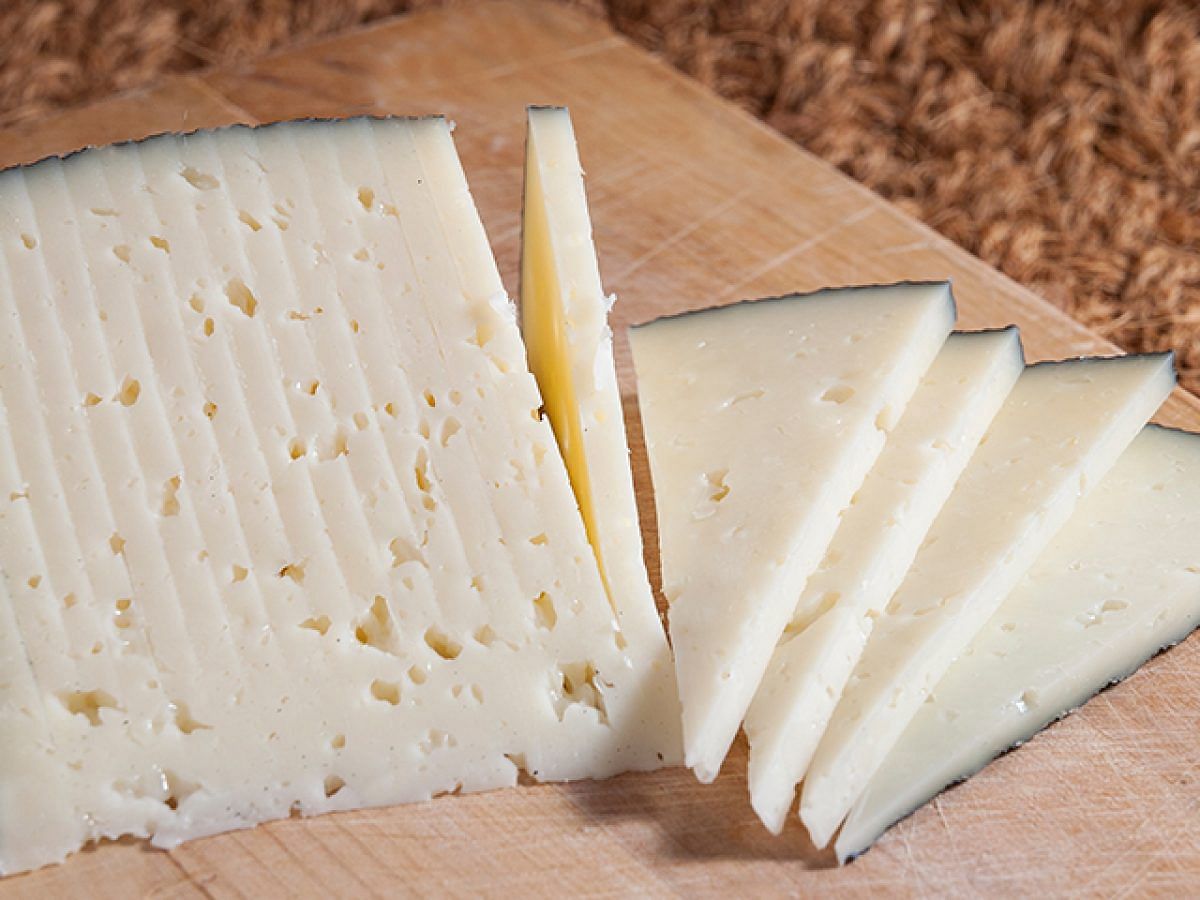 Halloumi is best suited for grilling or frying as it has a high melting point. It is made with goat, sheep, or cow milk and is similar to mozzarella. It becomes creamier and less salty once it’s cooked. 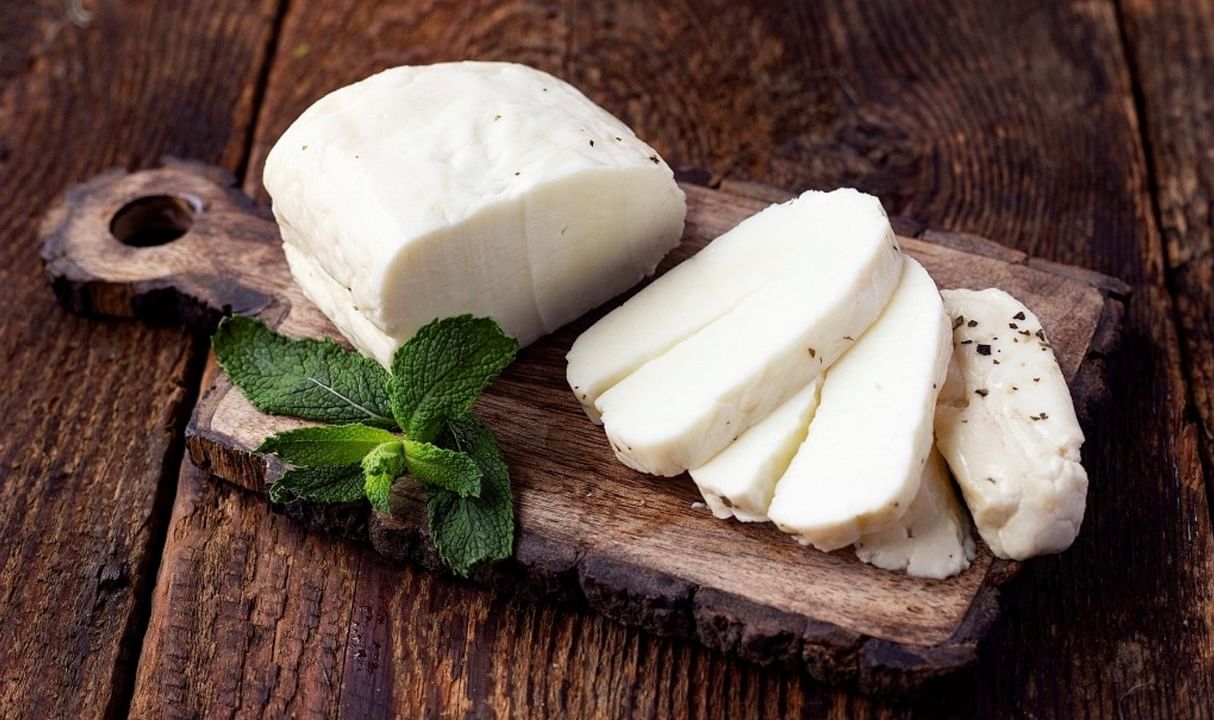 Feta is crumbly, brittle, dry and grainy. It is made with either sheep or goat milk. It has intense flavourful notes of tanginess, and is salty and pungent. It can be used in salads that include cucumbers, tomatoes and red onions along with Rosé wine. 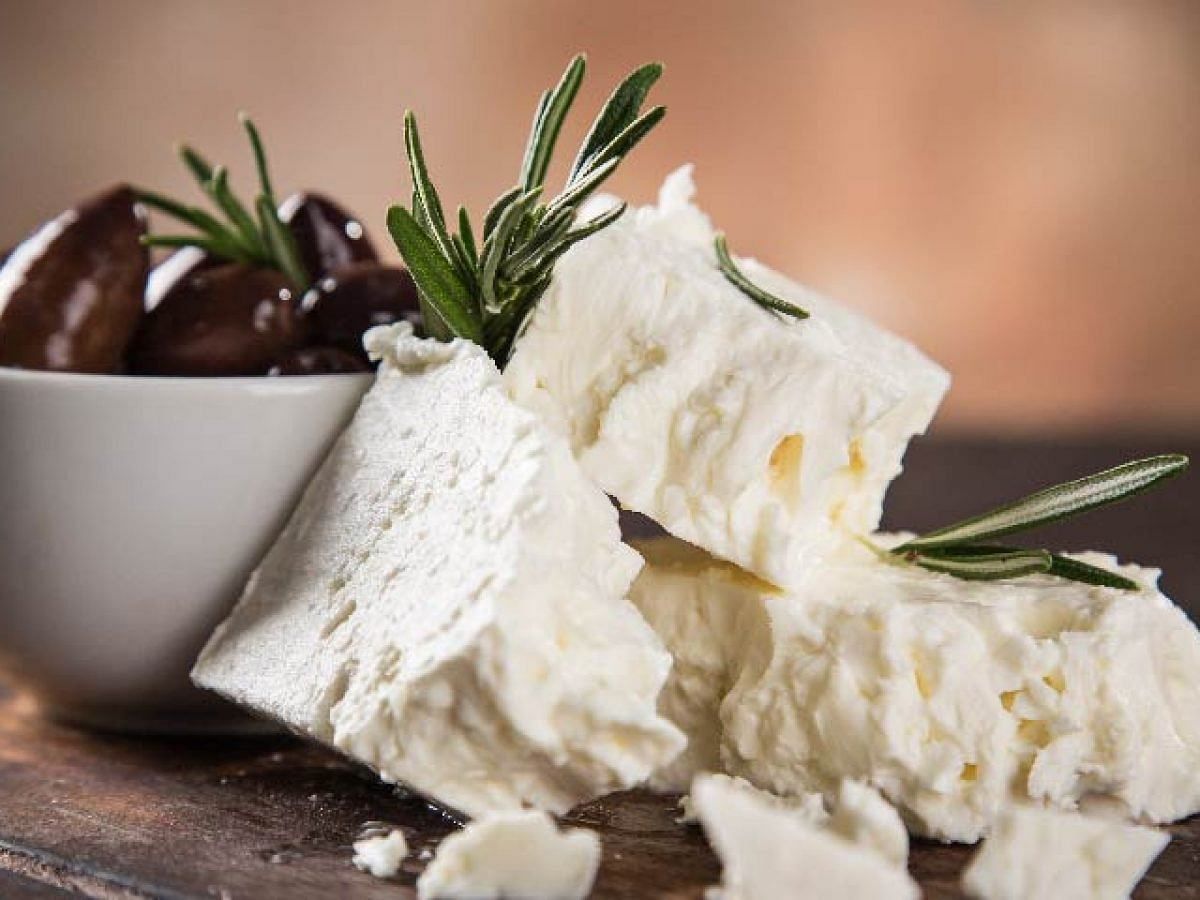 If there’s a cheese that can be enjoyed as a snack, it would be cheddar. It is characterised by a sharp and bold flavour with subtle notes of toasted hazelnut and whiskey. This can be added to crackers or used as a side to wines or beers. 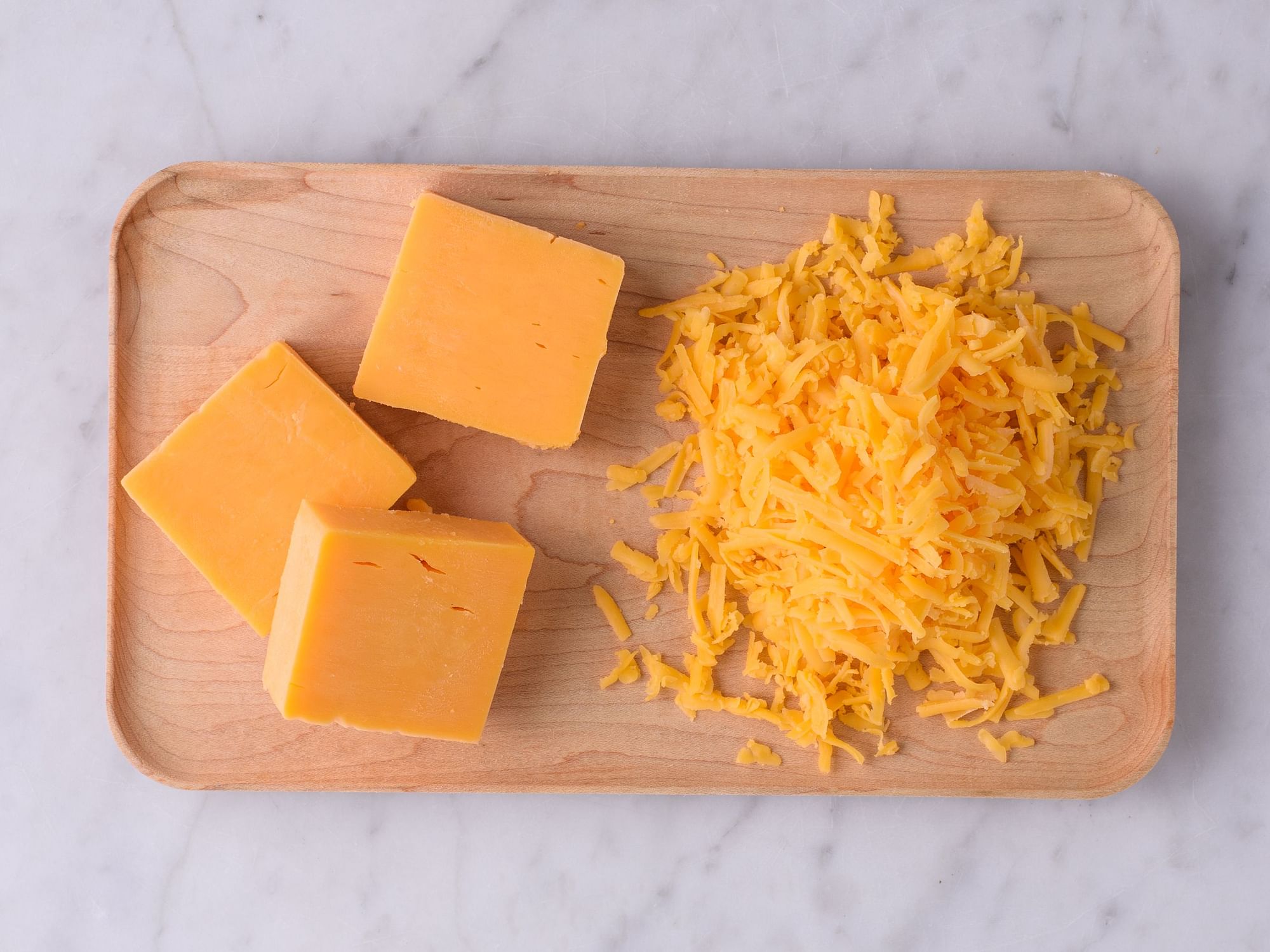 It is a semi-hard cheese with holes that are formed as a part of its fermentation process. It has a range of flavours — mild, buttery and fruity. The cheese is used in fondues as it is sweet, tangy and melts well. 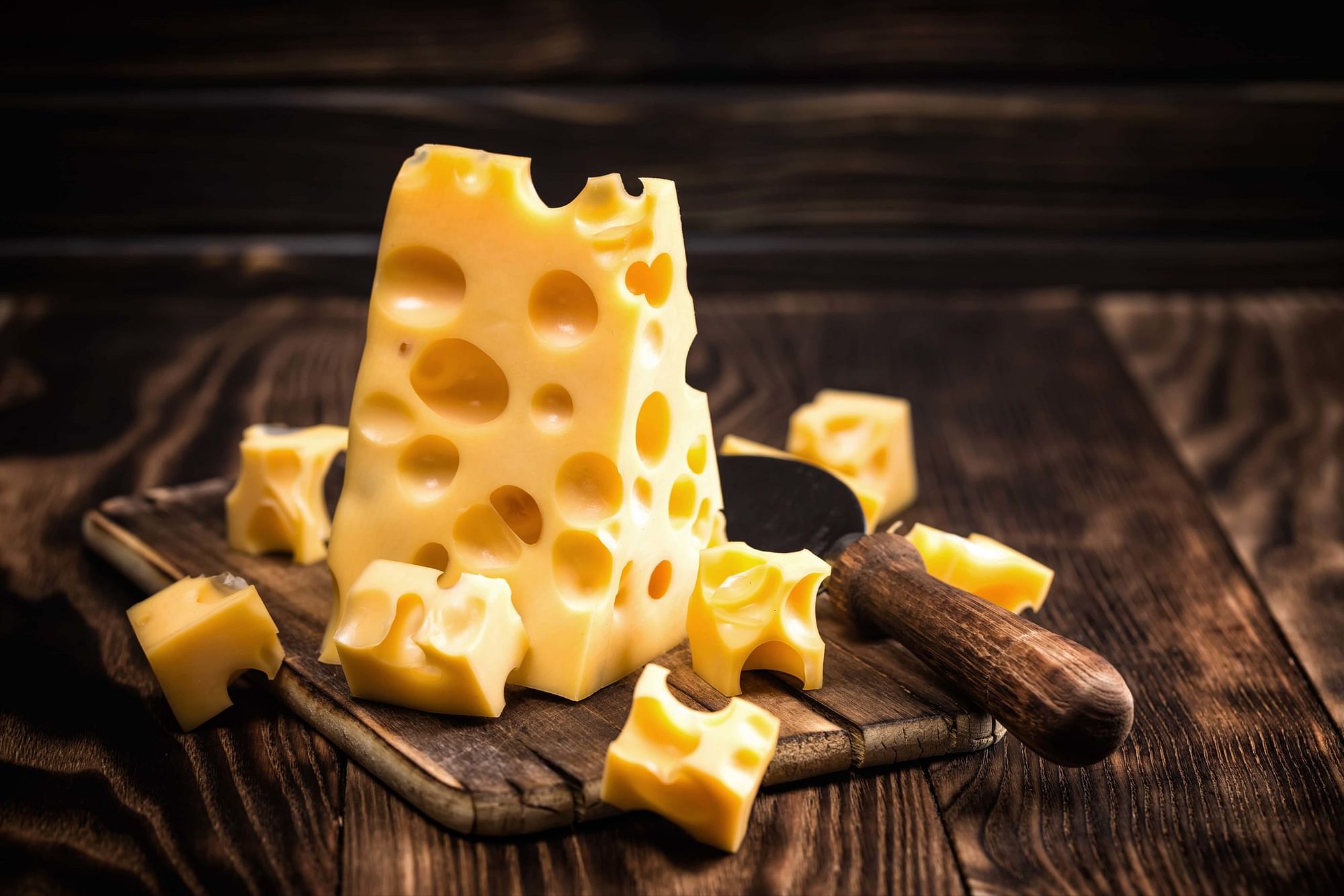 Made with cow milk, this fresh cheese is creamy and thick. It can be added to bagels, and sandwiches which have scallions, chives, and roasted garlic seasoned with black pepper and mint. It is also used in desserts with dried cranberries, orange zest and dark chocolate. 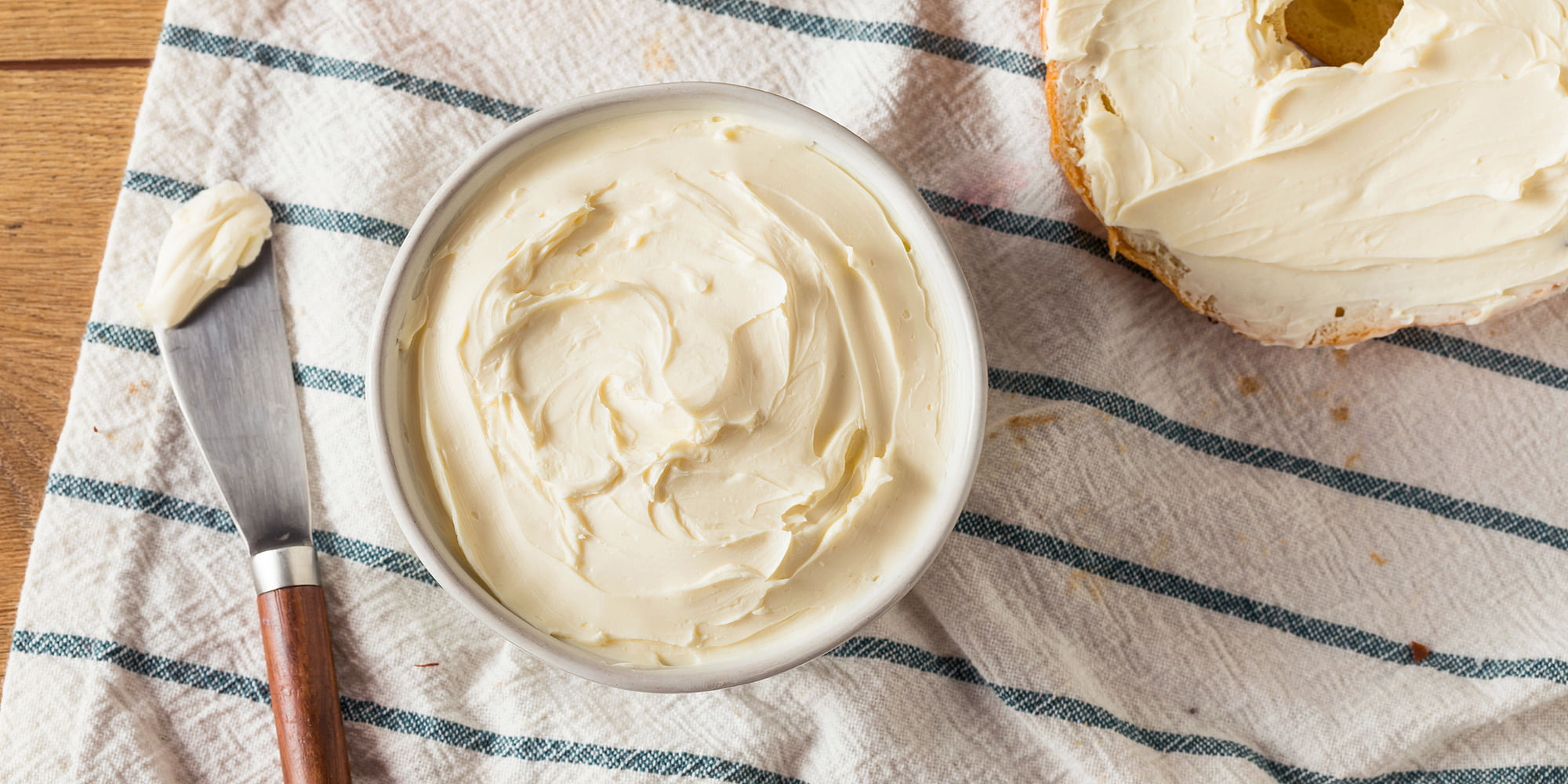 This is an unaged cheese made by adding a few drops of lemon to cow milk and draining out the whey. It can be used in a pressed form and can be added to salads or grilled foods. 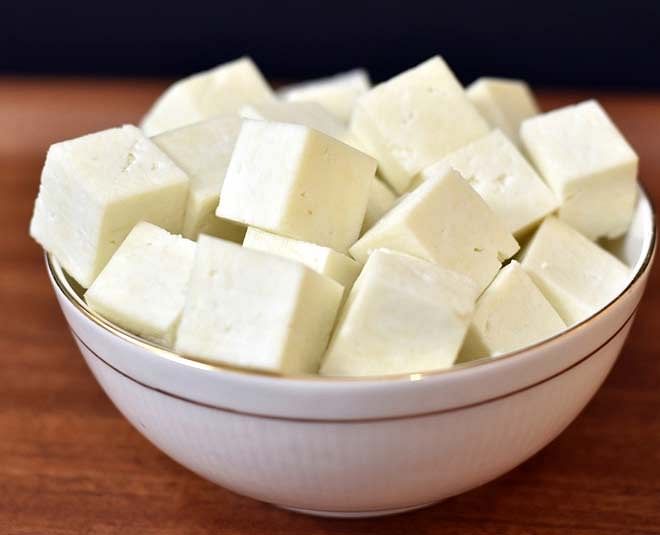 Chhena is curd or cheese curd made from buffalo or cow milk and is popularly used in Indian sweets. It is pressed and processed to make desserts such as chhena kheer, rasabali, ras malai, chhena jalebi, rasgulla, and sandesh. 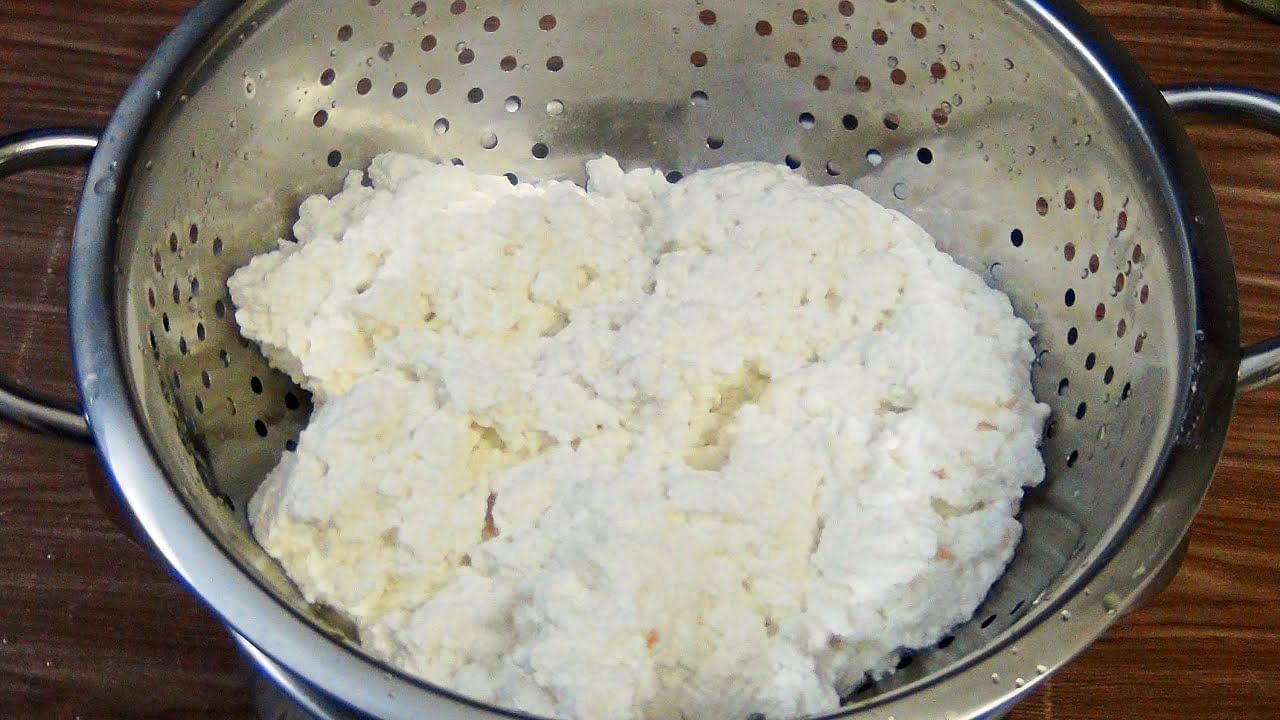 It is a ripened cheese popular in Jammu and Kashmir. It is a dense cheese that is usually sautéed in its own fat and salted while serving. Kalari is made from buffalo or goat milk. It is eaten with a sandwich seasoned with red chilli powder or served hot with bread along with tomatoes and cabbage. It is an aromatic cheese, earthy in flavour and is found in the regions of the Himalayas, Tibet and Sikkim. It is often made from animal milk from the regions such as yak and goat. It is often added to beef dishes and churu cheese soup. 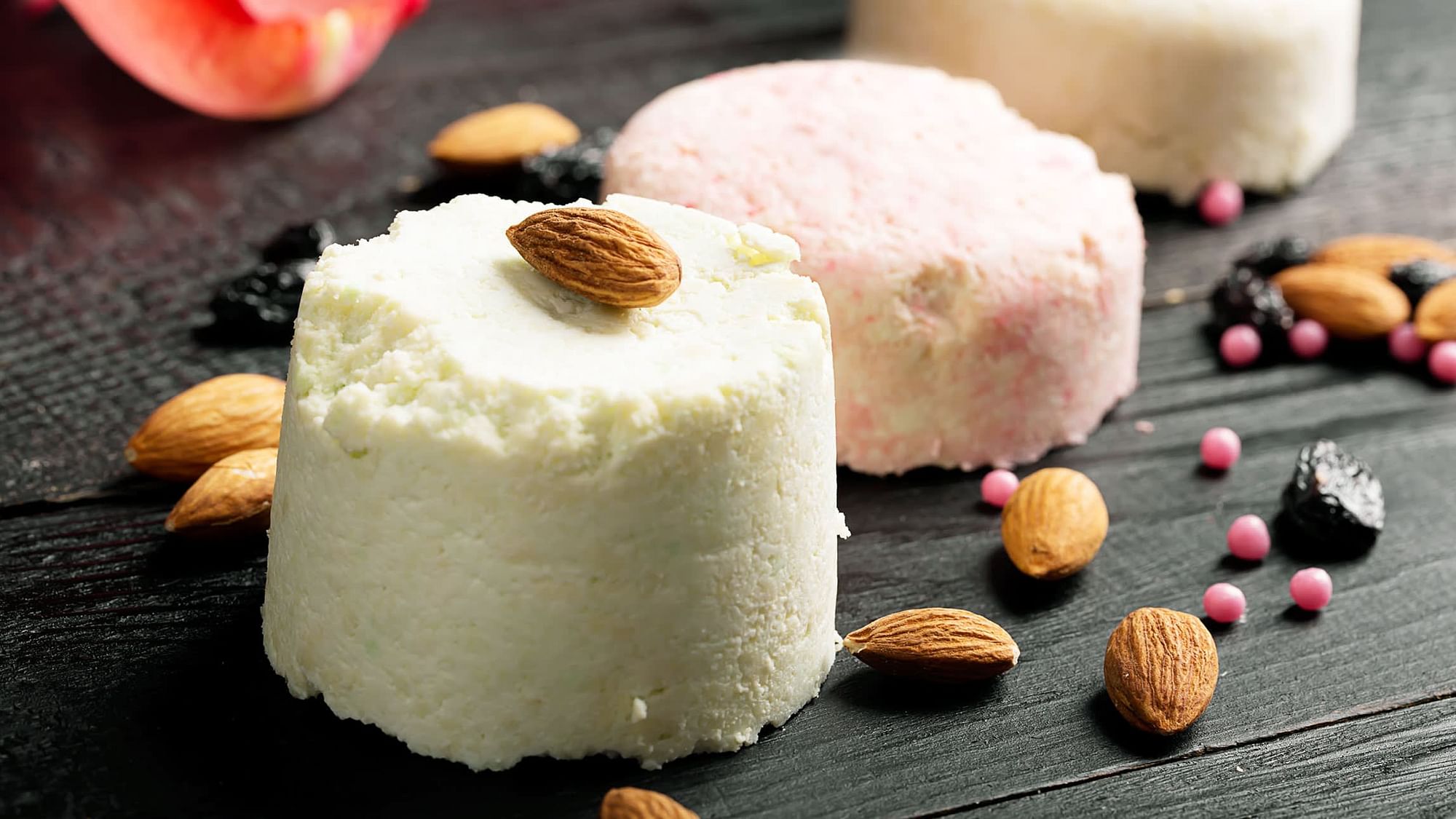 This cheese has its roots in the north-eastern part of India. It is a hard cheese that is aged for more than 20 years. It is rich in protein and has a distinct smoky flavour, and becomes chewy with age. This is made with yak’s milk. 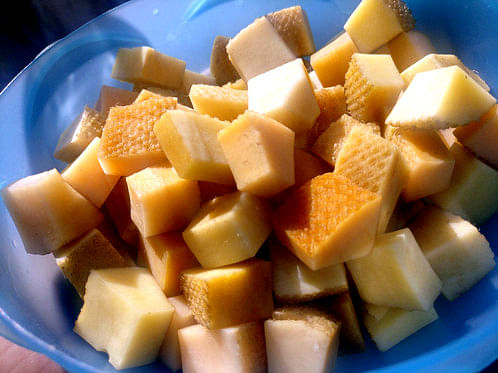 Made with cow milk, this cheese is used as a base for many Indian sweets like halwa, peda, etc. This is a calcium-rich cheese along with being a source of vitamins A, K and B that promotes bone health. It is used in numerous savoury recipes too. (The writer is the Executive Chef, Sahara Star)