Maximum Medley: Books, Movies, and Music for the weekend.

A still from Bandit Queen |

Filmmaker Shekar Kapur's Bandit Queen is one of the rawest content ever witnessed in the Indian cinema. Released in 1994, this biographical movie, based on the life of Phoolan Devi, is an explosive tale that shakes you to the core. Not many know, but the movie went through quite a controversy and a court fiasco. Phoolan Devi wanted the movie to be banned, citing that it invaded her sexual privacy. Finally, after cuts from the censor board, the movie made it to the theatres. Seema Biswas, who plays the titular role, is terrific. The movie also features Nirmal Pandey, Gajraj Rao, Saurabh Shukla, Manoj Bajpayee, Raghubir Yadav and Aditya Srivastava. Gupta’s movie is a rare piece of storytelling that breaks ground in Indian filmmaking. 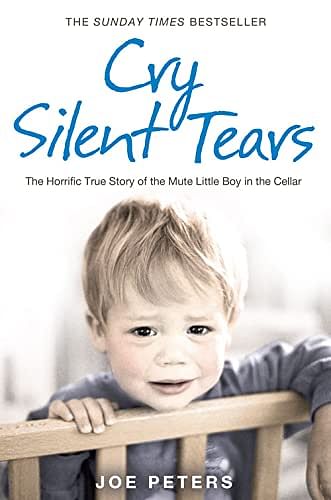 It broke my heart when I read this—this book is so sad that it makes you question humanity. Joe has never felt his mother's love. His mother hated him for he was an unwanted child. His father was his saviour, making sure his mother didn't torment him and showered him with love and care. But, things changed when his father died in a fire. To say that his life turned hell is an understatement. He was tortured by his mother and his step-father, raped by his two older brothers, thrown in the basement, locked up and treated like an animal—he is made to eat food from the floor, is given a dog bowl, not allowed to step out of the basement. He is also pushed into prostitution by the elders. The only solace he has is his eldest brother, who would bring him food and gifts on Christmas. After almost a decade of abuse, at 14 Joe runs away from home. He doesn't know what the outside world looks like, having been confined to the basement since he was five. But, he slowly manages to come to terms with reality, fighting all odds and surviving. It's a true story; the writer today speaks about child abuse and supports and helps children who are facing a fate like his. Be ready to cry buckets! 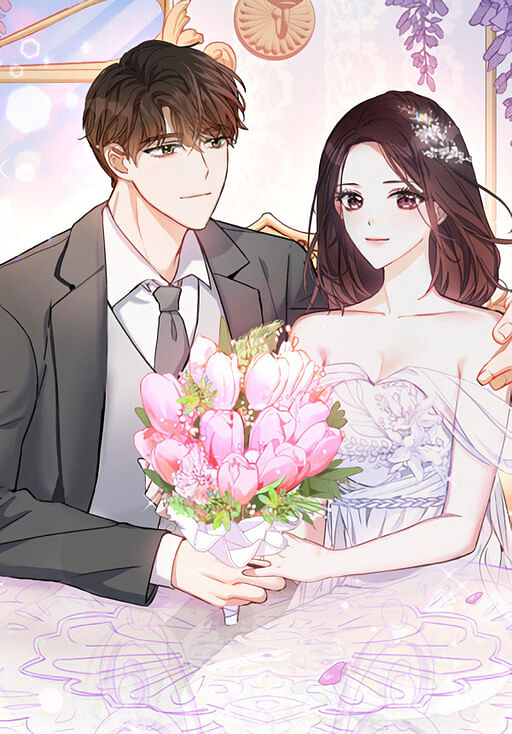 Seunghui Wu is desperate for an investor to save her company from going down under. She is running from pillar to post, but is either met with rejection or offers of investors wanting to meet her alone in a hotel room—you get the gist! After vehemently putting her foot down over one such 'offer', she meets her father for lunch. And, that's when things get interesting when her father reveals that he had signed a contract when she was a kid with a businessman stating that his daughter will marry his grandson for a land that he had bought and was unable to pay the money. But, she doesn't have to. Why? Because her dearest daddy wants her to sneak into the businessman's mansion and steal the papers! Easy peasy! Shocked, hurt and utterly angry at her father, Seunghui walks out, only to agree to the plan later because she doesn't want to get married. The next day they arrive at the mansion, Seunghui slips into the room her father said the document is kept, manages to steal it and is about to leave. But, a handsome man stops her and in a casual tone tells her the document she is holding is a copy he was going to send her. And that handsome hunks happens to be the businessman's grandson. The three episodes have set the tone for what's to come quite perfectly. For those who love romance, this is a must-read! Playlist: Out of Body by Rohan Prasanna

A regular in the indie space, a trained classic musician and sarod-play, Delhi-based Rohan Prasanna’s debut album, Bouquet of Life, is one of the best offerings in this space at the moment. The track Out of Body makes for the perfect evening playlist that would help you to get out of your

HomeLifestyleMaximum Medley: Books, Movies, and Music for the weekend.