Halloween: Its origins and how people celebrate it the USA, Mexico, and Europe

The real history isn’t completely clear, but it probably all goes back to ancient times when the British Druids celebrated the change of their two seasons
Sophia Nowak 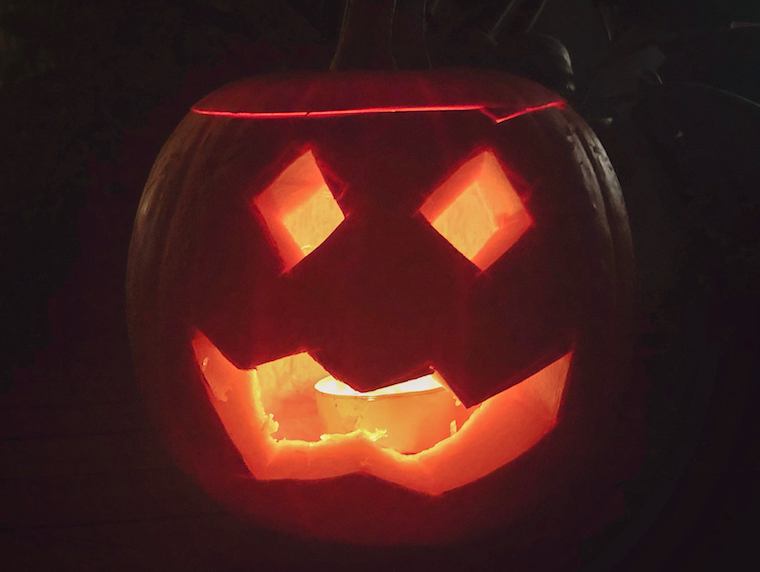 Today we celebrate Halloween, but where does the festivity actually derive from? We all know that Halloween is a big part of the U.S. festivity calendar, which has been exported to the rest of the world, and we will now find Halloween inspired candy in countries all over the world that didn’t initially celebrate it. But, who isn’t up for a good time?

The real history isn’t completely clear, but it probably all goes back to ancient times when the British Druids celebrated the change of their two seasons, from summer, representing life, to winter, representing death. They danced around fires to drive off bad spirits and made animal and human sacrifices to tend the luck of the oracles. 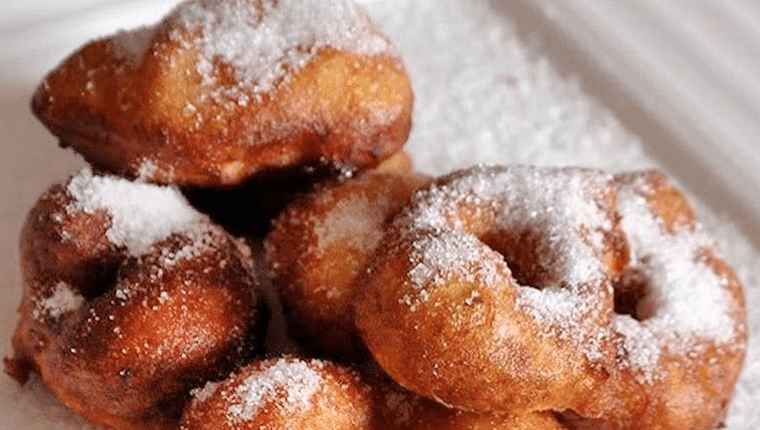 In I. AD, Roman troops, led by Claudio, conquering the British Islands decided to forbid this bloodthirsty tradition. Nowadays, it’s still a mystery how the festivity came back to life, but it is believed that it is intertwined with Samhain.

Subsequently, in the year 600 the Catholic Church, led by Pope Boniface IV, installed, on May 13, the festivity of All Saints’ Day, having by that time more than 7,000 saints, what made it difficult to daily honour each saint. Eventually, since this festivity wasn’t widely accepted and celebrated, Pope Gregory III changed it in the VIII century to its current known date of November 1. Around this time the name also changed from “All Hallows Eve” to the today known Halloween.

Spain and most catholic countries celebrate All Saints’ Day on November 1 by visiting the cemetery and honouring their deceased through leaving chrysanthemum at the altar and graves, and the All-Souls’ Day on November 2. 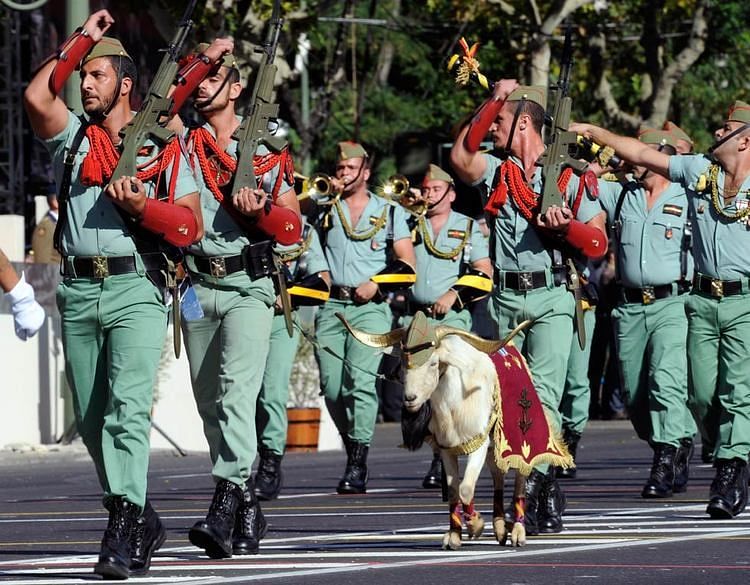 Alternatively, the Mexican tradition holds the Day of the Death, on the eve of November 1, where altars are decorated with marigold flowers, which help the deceased cross over, and decorated skulls, whose smile is laughing at death. It is believed that this festivity is a mix of the old indigenous festivities with the catholic beliefs brought by the Spanish settlers.

Whereas, dressing up for Halloween, which in the U.S. is open to any kind of costumes and in other countries focused on scary attire, and trick-or-treat, is believed to lead back to people dressing up as saints and asking for soul cakes, small round cakes, traditionally made for the October 31 to November 2 festivities. Germany Unity Day: Here's a lowdown on the significance of this European country's reunification
Advertisement

It appears the carved pumpkin can be traced back to the old fable of a Jack-O-Lantern, a cunning Irish thief who, on the night of Samhain, played a trick on Satan, managing to live longer than fate had chosen for him.

After his death, upon arrival in heaven, he was rejected and condemned to wander the earth. He put up a burning ember in a hollowed-out turnip gifted by the devil to light his way. This tradition travelled to the United States, where, due to lack of turnips, pumpkins were used.

As an interesting side note, on this day in 1517, German theologist Martin Luther, nailed the 95 Theses to the Roman Catholic Church and began the great Reformation that changed the course of Catholic history. Here is the recipe of the soul cake:

Preheat the oven to 190 C. Add butter and sugar to a large bowl. Mix well and add the egg yolks. Sieve flour and spices, constantly stirring, and gradually add the milk to make a dough. Add raisins bit by bit, kneading the dough. Roll out to a 0.6 cm thick layer and cut out round shape cookies. Transfer onto a baking tray, cut a cross on each cookie and bake about 15-20 minutes until golden. When done, dust the cookies with powdered sugar.

In conclusion, however, you wish to celebrate this festivity, it is consequently to honour our deceased loved ones and feel a connection to them through our individual faith. Enjoy! 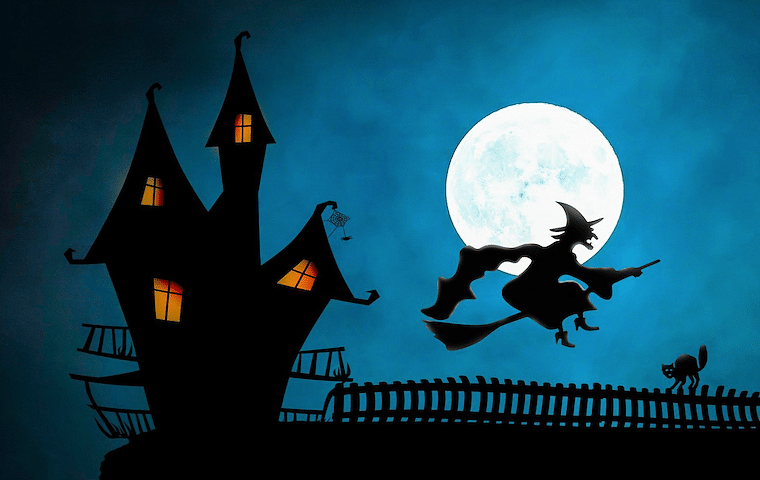 Halloween 2021: Want to celebrate this spooky festival? Here's how you can