FPJ Anniversary 2022: ‘Curry in a hurry is my biggest worry’

The food world is evolving and India is no different. The only difference is the population and the diversity of our country, which makes it difficult at times to understand the taste buds.

The food world is evolving and India is no different. The only difference is the population and the diversity of our country, which makes it difficult at times to understand the taste buds. The trends vary too — in metro cities... and it differs from city to city.

Mumbai has a different outlook. If you were to compare it with Delhi and Bangalore, it’s a cosmopolitan city where a large percentage of vegetarians dine out. They want to experiment with new cuisines and trends of the world. Next in line of people dining out are from Delhi and Bangalore. They want to expose their taste buds to new cuisines and do not mind spending on good food. 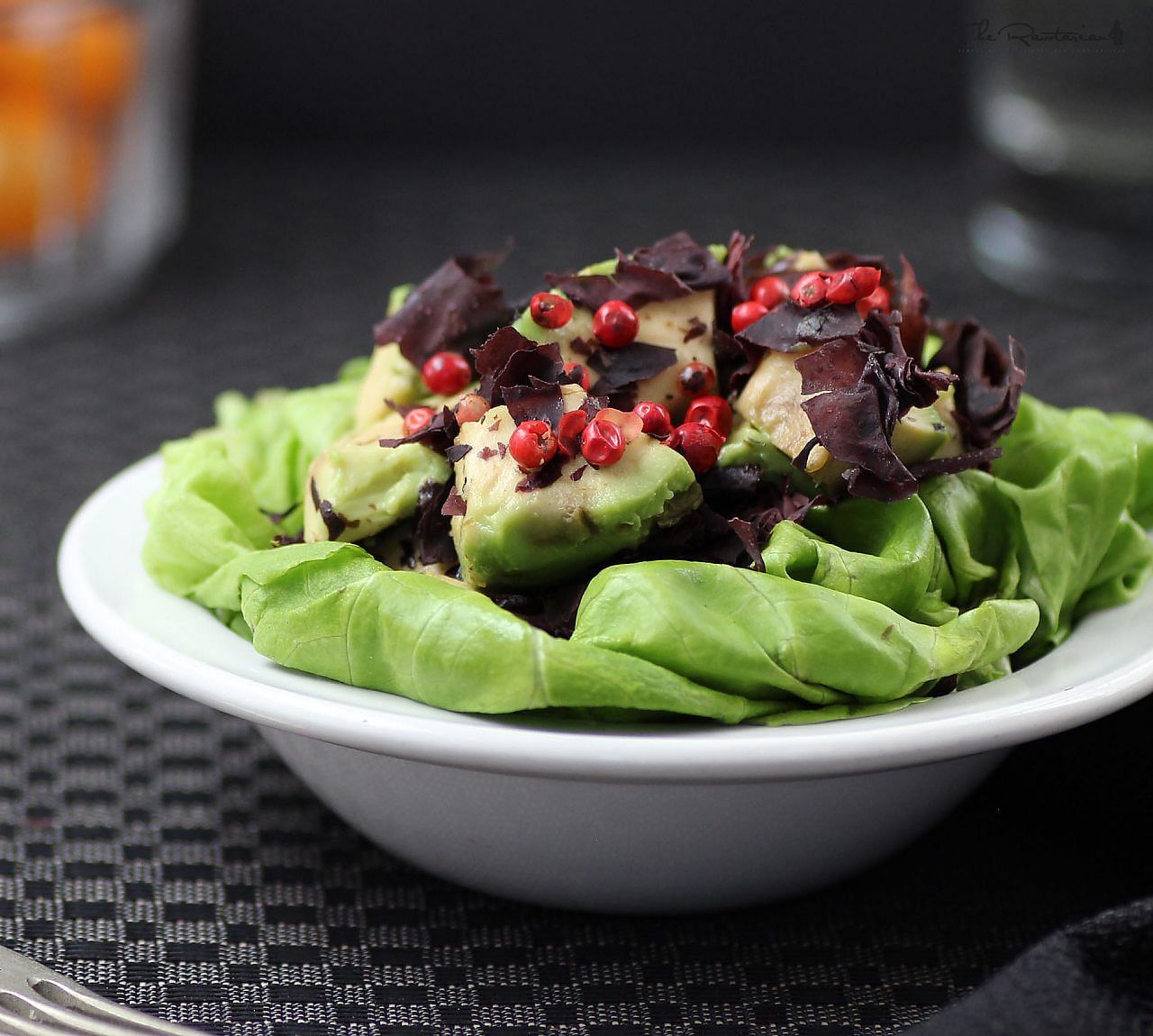 The tribe of vegetarians is already on the rise all over the world. If you look at the statistics, almost 28% of the world population is already vegetarian. Vegans are growing in numbers too due to lactose intolerance in some people. They do not mind plant-based or mock meats (though some are hesitant to eat the latter). Many restaurants today include vegan dishes in their menu.

Veg Sushi, too, has become a way of life and in general sushi has made it to every restaurant. The level to which we have taken sushi is beyond imagination. One of the outlets in north India has a dish called Maharaja Sushi — a sushi with chicken tikka! Kudos to the creativity. We are not sure who we should bow down to salute — Japanese chefs or the Maharaja brand of chefs.

But I don’t think sushi will take over dimsums in India as most of our people love dimsums (whether steamed, fried or spicy) because there are very few takers for raw fish as of now.

While it’s wonderful that we are creative, sometimes we are over creative. We must understand the basic principles and roots of the cuisine before we create fusions or confusions. We tend to be fascinated by cuisine from different parts of the world, but do we know our own cuisine and its diversity well? In the North, the South and East-Indian food is not much known and is slowly gaining popularity beyond idli sambar, dosa and wada. 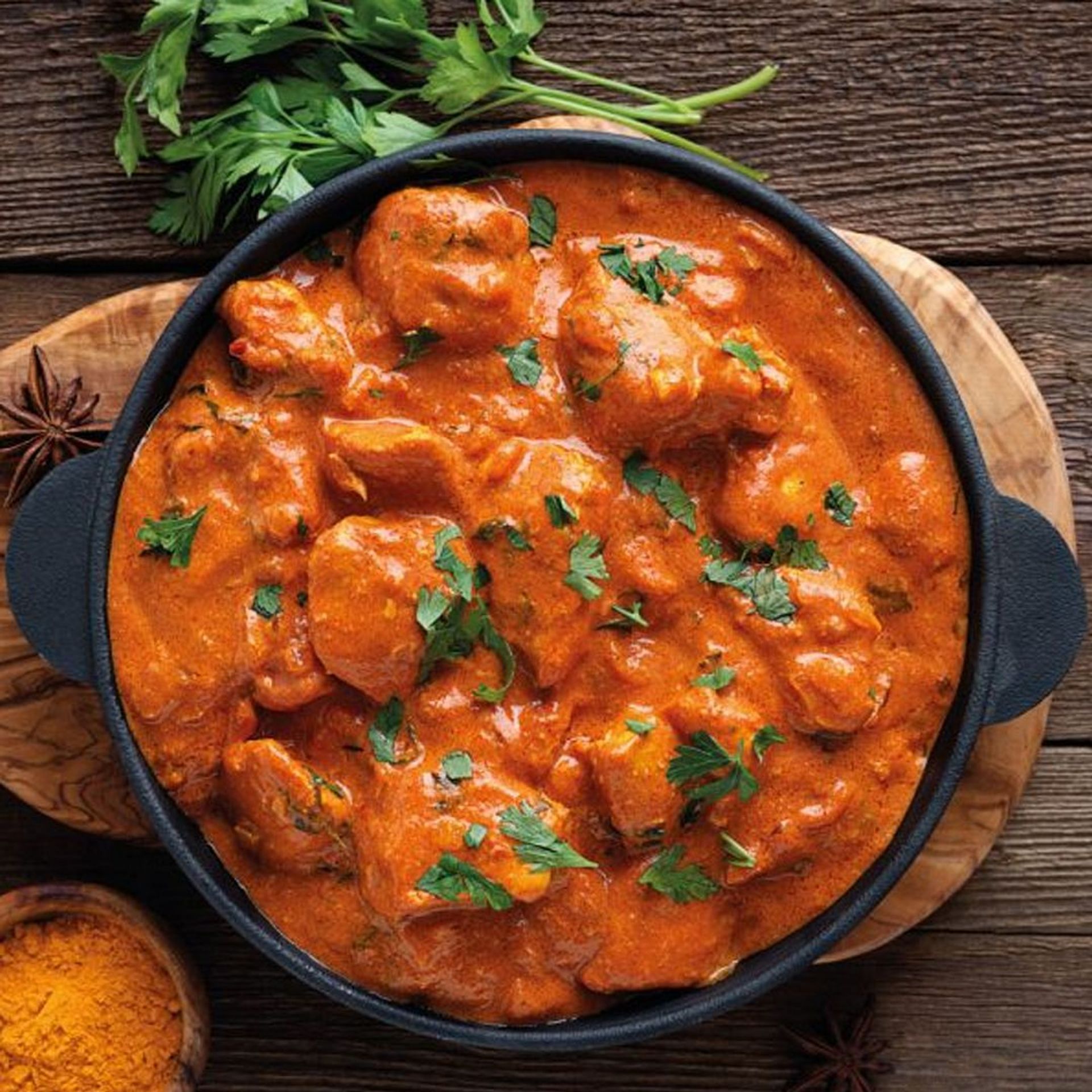 Let’s explore our own cuisine and take it to the various parts of the country and the world in its purest form and then create fusion. Let butter chicken and dal makhani be eaten in its original form first and then create dal makhani sauce for a chicken dish. Innovations have no boundaries; let’s tickle the palate of our dinners.

New cuisines with creativity will enter the hospitality business as people want something new all the time. Will we have a rise in tinned ready to eat food? I don’t think so... as in our country, we still prefer fresh food.

Healthy cooking medium will be preferred due to our current lifestyle.
In India butter chicken and across the world fish ‘n’ chips will always be in vogue. But curry in a hurry is my biggest worry.

In a nutshell, the name of the game is constant evolving, newness and healthy alternatives.

(Chef Hemant Oberoi introduced Indian diners to cuisine from all over the world, including Chinese and Mediterranean cuisine.)

HomeLifestyleFPJ Anniversary 2022: ‘Curry in a hurry is my biggest worry’