Around 34% people are afraid of fraudsters on dating apps: Study 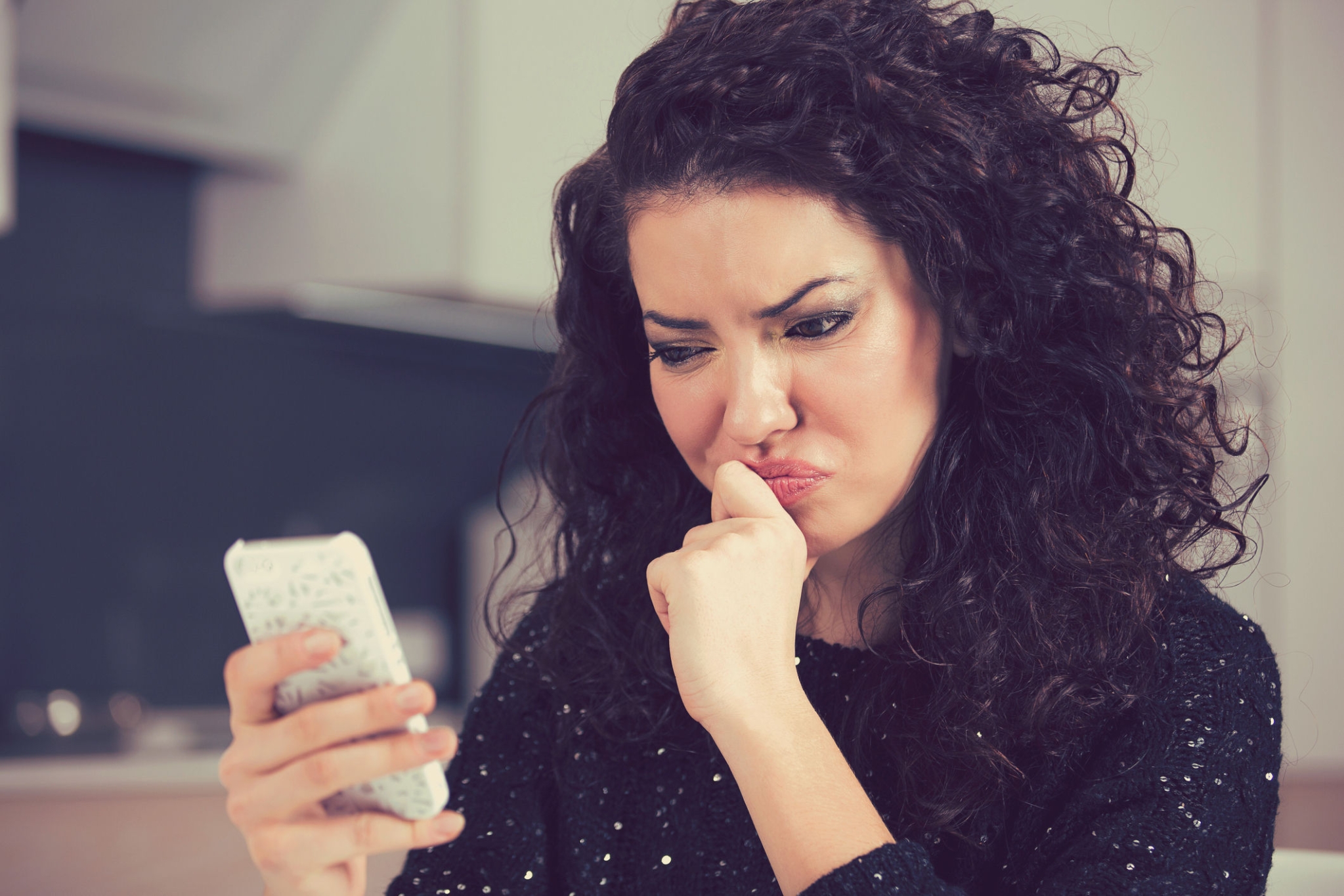 New Delhi: Amid the rising number of scams in dating apps, 43 per cent of the respondents of a study said that they generally do not trust people on dating apps, a new report said on Saturday.

According to cybersecurity firm Kaspersky, 34 per cent of the respondents said that they are afraid to use dating apps, as they fear being deceived by fraudsters.

However, only 27 per cent of the respondents were targeted by cybercriminals and 36 per cent who contacted fraudsters managed to avoid an attack.

"Dating online can be perceived as a risky adventure, as at the beginning of the acquaintance, you don't know anything about each other," David Jacoby, a security researcher at Kaspersky, said in a statement.

"However, keeping an eye out for some red flags can help you stay alert and pay attention to your digital match's behaviour," Jacoby added.

Of all the different types of issues on dating apps, users most often encountered catfishing (33 per cent), malicious links or attachments (38 per cent) or found that their identity had been stolen (36 per cent).

Those who managed to avoid an attack were able to identify a fraudster with a suspicious profile that looked fake (42 per cent); were extremely careful and never sent money to dating applications (48 per cent); or paid attention to suspicious messages (37 per cent).

Almost 29 per cent of the respondents became suspicious when the scammer refused to arrange a video call, the report said. Lack of privacy is also a serious issue for dating apps. As many as 26 per cent of respondents are worried that their personal data will be circulated online.

Moreover, 24 per cent users deleted dating services because they wanted to make personal information more private. "Anyone who registers on a dating app is, in principle, willing to open up and reveal personal information to a certain extent. After all, getting to know each other requires a willingness to share details about yourself," Jacoby said.

"If this openness -- and a little bit of the defenselessness that comes with it -- is exploited, the injuries will run deep," Jacoby added in the study, which included 18,000 respondents across the globe, including India. 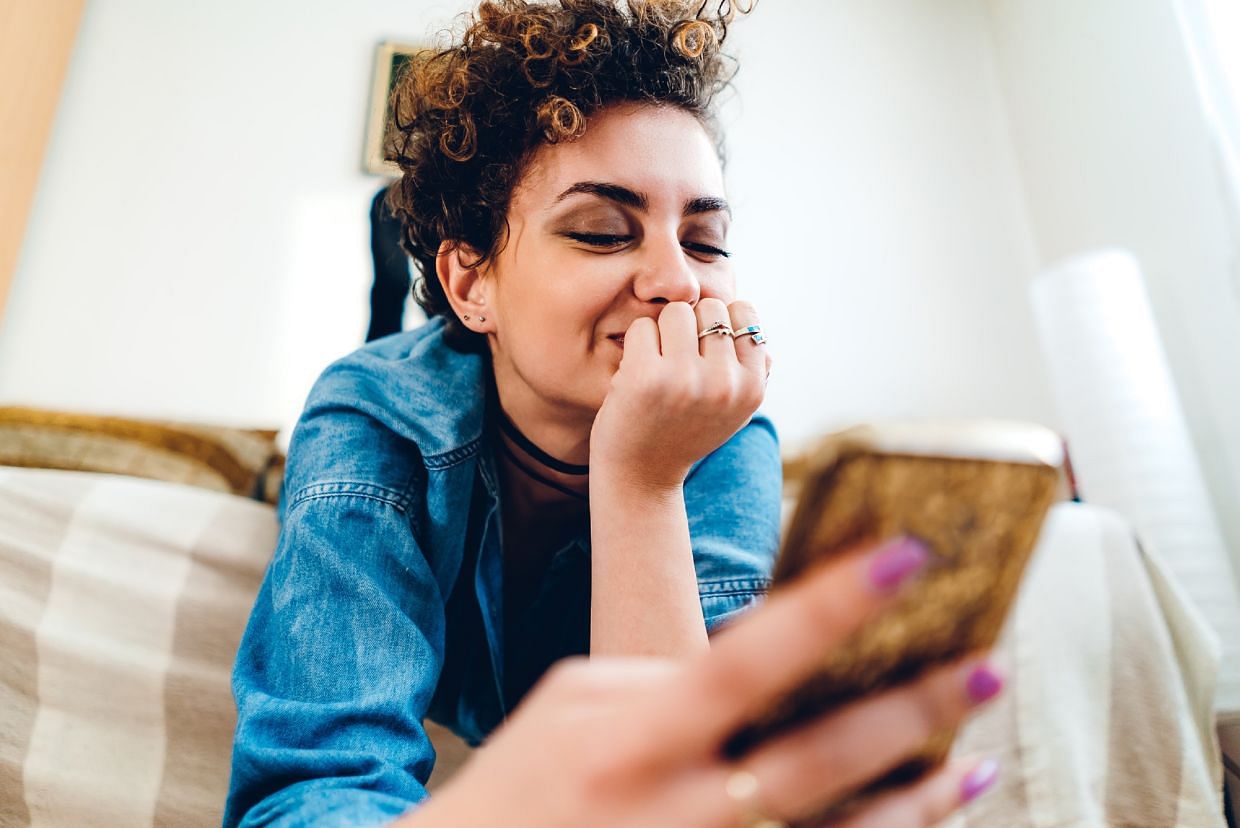 45% of single Indians believe online, virtual dating is the normal way of dating, finds a report