Woman cannot be asked to choose between her child and her career: Bombay HC

Woman cannot be asked to choose between her child and her career: Bombay HC | File Photo

Observing that a woman “cannot be asked to choose between her child and her career”, the Bombay High Court has allowed a woman to relocate to Poland, with her minor daughter, for two years on account of her transfer by her employer company for better prospects.

“In the conundrum so faced by the parties (parents), I do not think that the court can refuse the job prospects to a mother, who is inclined to take up the job and she cannot be deprived of this opportunity,” observed Justice Bharti Dangre in her 31-page order.

The court further noted that “There has never been, nor will there ever be, anything quite so special as the love between the daughter and her father.” However, then it added: “I do not think that the court can refuse the job prospects to a mother, who is inclined to take up the job and she cannot be deprived of this opportunity.”

The order was passed on July 8. However, the detailed copy was made available on Wednesday.

The HC was hearing an appeal filed by the woman challenging the April 13 order of the family court in Pune, where she is residing with her minor daughter and mother, which had rejected her plea for shifting to Poland. The family court had also restrained the woman from changing the child’s school and asked her to deposit her passport with the court.

The woman, who is an engineer and was employed with a leading consultancy service, alleged that due to hostile nature of her husband and in-laws, she quit her job. However, on account of “ill-treatment, disgrace and humiliation suffered by her”, she shifted back to Pune with her mother and filed for divorce before the family court in November 2017.

Pending divorce plea, she sought the family court’s permission to relocate along with her daughter to Krakow, Poland, with the minor daughter, which was turned down.

Her counsels – Abhijit Sarwate, Hardev Kaur and Rahul Pardesi – argued before the HC that due to her excellent performance at work, she has been offered a senior position in the establishment at Krakow, Poland.

The man, through his counsels – Mayur Khandeparkar and Ajinkya Udane – opposed the plea contending that the real intention behind relocating to Poland is “to break the bond between the father and the daughter” by denying him the access. He also contended that it would be traumatic for the child to relocate to an alien country.

In addition, the man opposed the plea citing several reasons from there being high crime rate/rape rate in Poland to the present situation where nuclear facilities right next to Poland are already being attacked every day and the potential of nuclear war.

The court noted that the “primary consideration must weigh in favour of the welfare of the child”.

“The argument that the child will be uprooted fails to convince me, since the daughter is a young child, who can adopt a new environment and it is even good for her to be in a new environment and I do not think that she will feel uprooted… ,” said justice Dangre, adding: “In any case, it is not uncommon for children to shift along with their parents, who decide to go abroad and, therefore, the apprehension that she will be uprooted is totally unfounded.”

In order to ensure that the father-daughter bond remains intact, the HC has asked the mother to allow video call everyday and also directed her to get the daughter to India thrice during the child’s vacation. In addition, the HC has allowed the father to visit Poland to meet the daughter, however, after giving a 15 days’ advance notice to the mother. 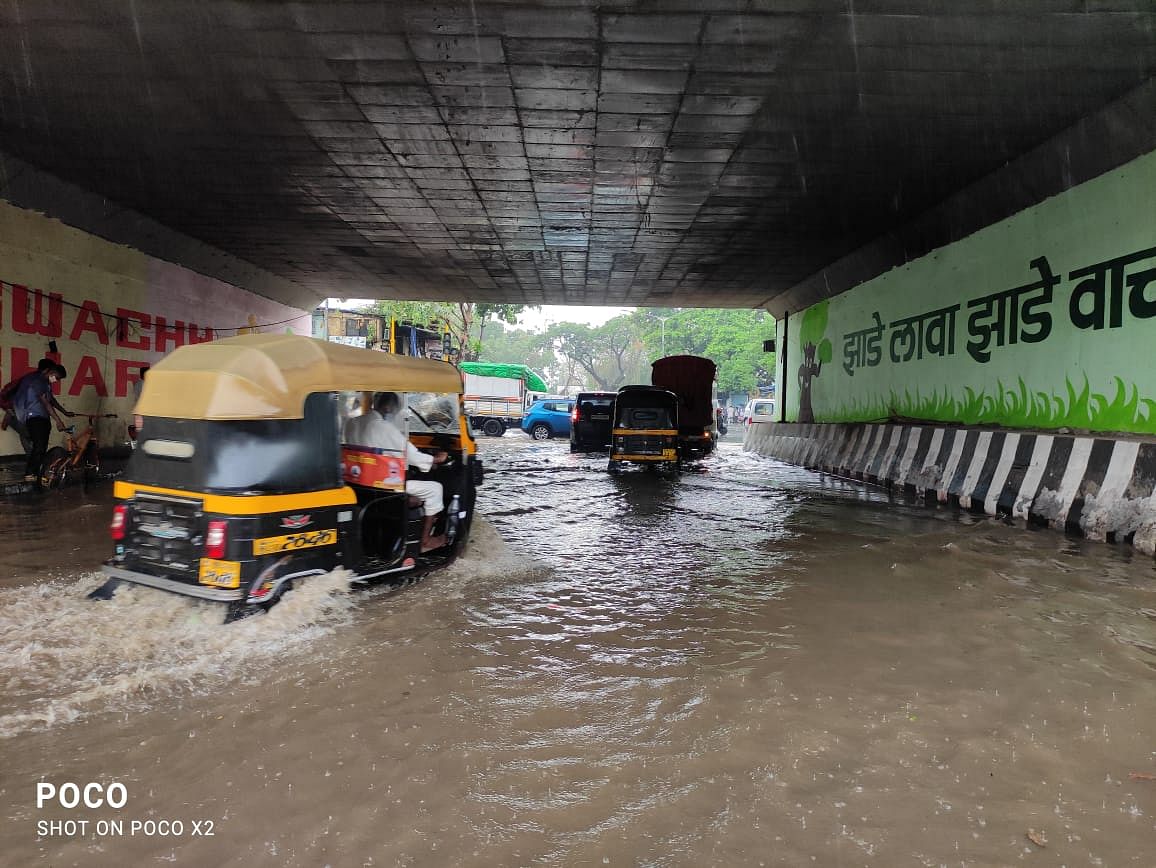 HomeLegalWoman cannot be asked to choose between her child and her career: Bombay HC