Setalvad was arrested in June for allegedly fabricating evidence to frame "innocent people" in the 2002 Gujarat riot cases.

A bench headed by Justice U U Lalit issued notice to the state on her plea.

On August 3, the Gujarat High Court issued notice to the state government on the plea and had fixed the matter for hearing on September 19.

Before this, on July 30, a sessions court in Ahmedabad rejected the bail applications of Setalvad and former director general of police R B Sreekumar in the case, saying their release will send a message to wrongdoers that a person can level allegations with impunity and get away with it.

Setalvad and Sreekumar, who was also arrested in June, are accused of fabricating evidence to frame "innocent people" in the post-Godhra riot cases.

Former IPS officer Sanjiv Bhatt, the third accused in the case, has not applied for bail. Bhatt was already in jail for another criminal matter when he was arrested in this case. 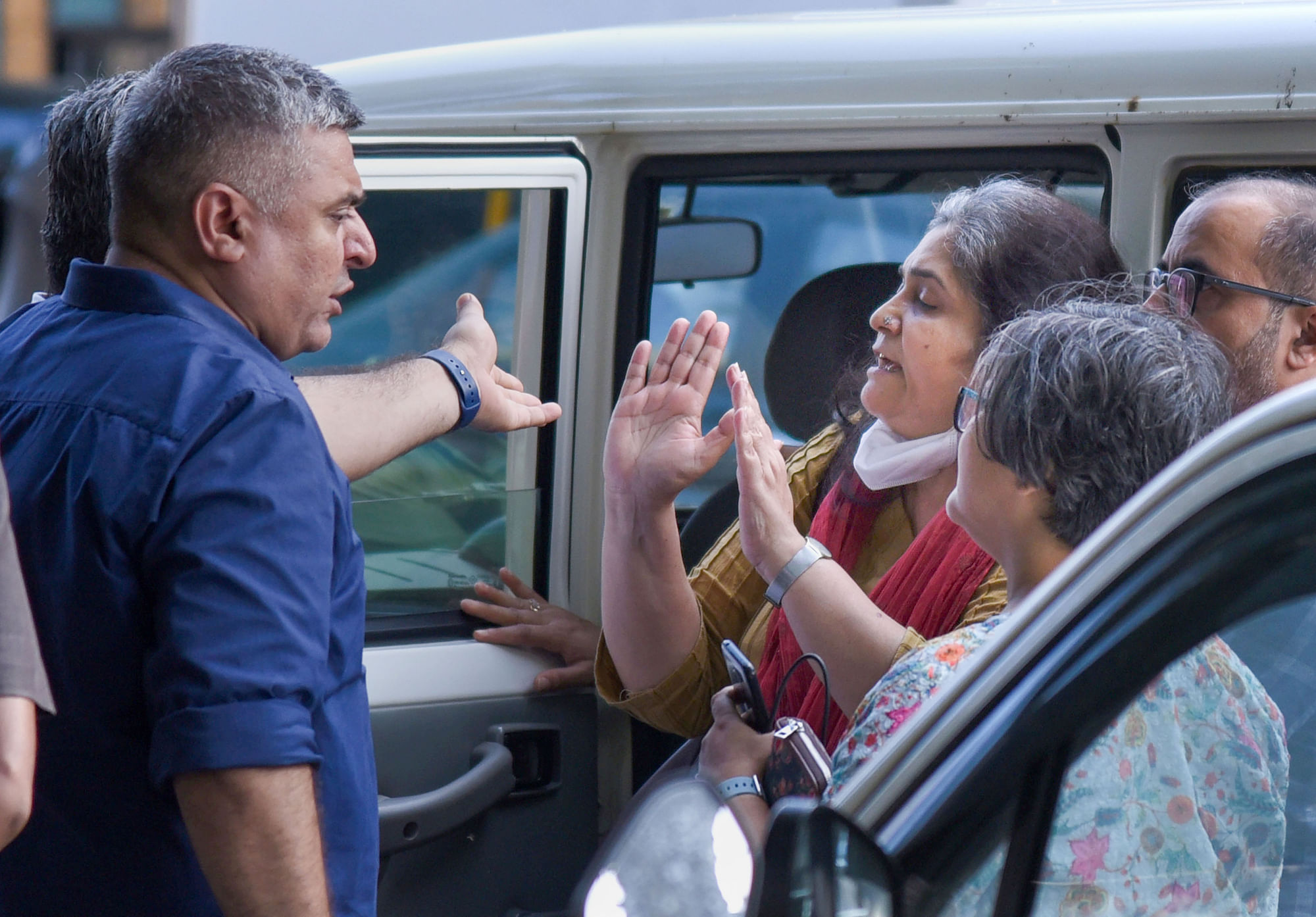