The PIL, filed by disability rights activist and advocate M Karpagam, stated that all the press briefings held in India are neither inclusive nor accessible 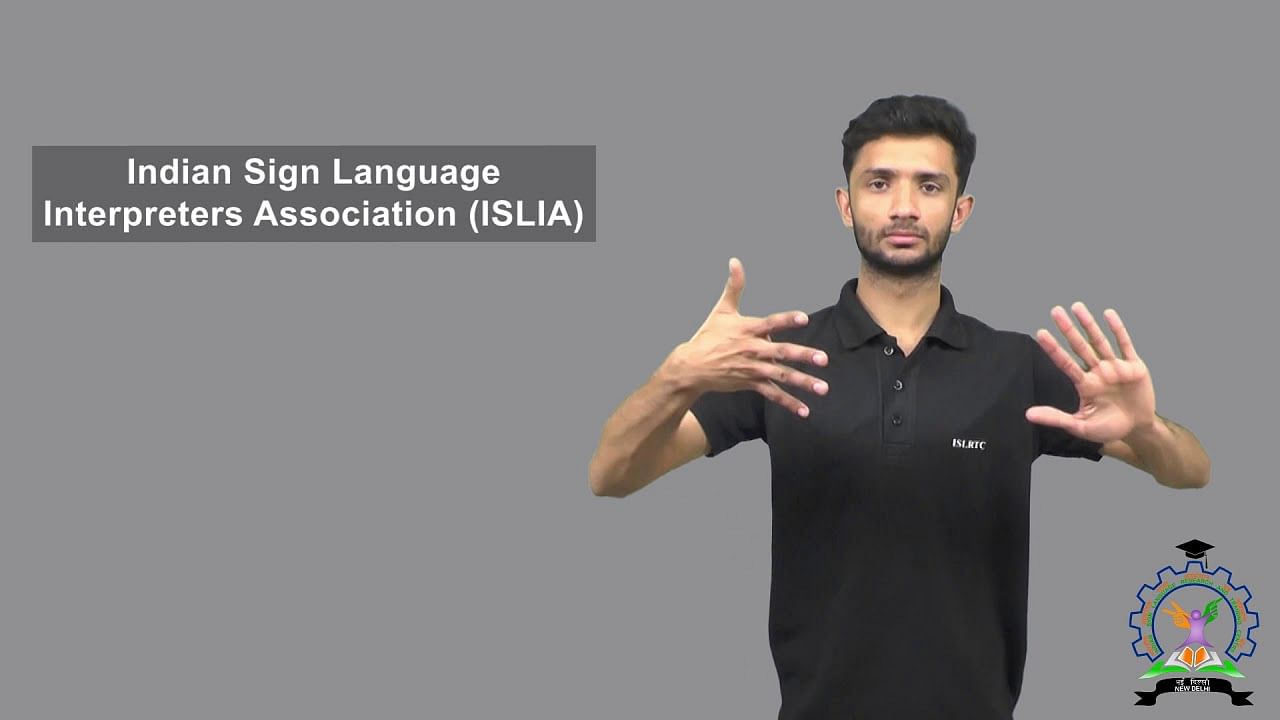 New Delhi: The Supreme Court has issued notice to the Centre and States on a plea seeking direction to the governments to provide sign language interpreters in all the official press briefings conducted by the government.

A bench of Justices S Abdul Nazeer and Vikram Nath asked the governments to file their responses on the PIL.

"Issue notice," stated the bench in its order on Friday.

The PIL, filed by disability rights activist and advocate M Karpagam, stated that all the press briefings held in India are neither inclusive nor accessible. It argued that irrespective of the fact that these press briefings serve to be an important way to create awareness and education for the general public about the various developments in the country.

It is said that sign language is the bridge that connects other people to the world of those who have an impaired hearing or verbal disability.

The plea stated, "For persons with hearing impairment, access to sign language is key to breaking down communication barriers and participating in society just like anyone else." With regards to the Covid-19 pandemic, the Prime Minister, Health Minister and the Health Secretary had a daily presence on the television, said the plea, adding that all these news briefings did not provide in-frame sign language interpreters even during the peak of the pandemic where information was essential.

The plea contended that countries around the world, including the US and the UK, have consistently held it necessary to make available in-frame sign language interpreters during press briefs, especially during the ongoing Covid-19 pandemic.

Karpagam said she interacted with many hearing-impaired persons and they have expressed difficulty in understanding the news briefings conducted by the Centre and various state governments.

The absence of sign language interpreters in such situations impedes the access of the hearing-impaired to a government program or benefit, thereby rendering them to be treated in an "inequitable" manner and establishing their lack of meaningful access to such programs and/or benefits, said the petition.