Nineteen at the time of the assassination, Perarivalan was accused of buying two 9-volt batteries for Sivarasan, the LTTE masterminded of the killing

Chennai: The Supreme Court on Wednesday ordered the release of A G Perarivalan, a life convict in the Rajiv Gandhi assassination case. The court had questioned the excessive delay in the Governor’s decision on his pardon plea. He has been behind bars for the last 31 years.

Nineteen at the time of the assassination, Perarivalan was accused of buying two 9-volt batteries for Sivarasan, the LTTE masterminded of the killing. The batteries were used in the bomb; however, Perarivalan had denied he was aware of the use to which the battery was being put.

A Bench of Justices L Nageswara Rao and Bhushan R Gavai gave the judgment, invoking powers under Article 142 of the Constitution under which the court may pass a decree or orders necessary for doing complete justice in any matter pending before it.

On March 9, the top court had granted bail to Perarivalan while taking note of his long incarceration and no history of complaints when out on parole.

Moments after being set free, Perarivalan, Arivu to his family and friends, said he would chart his future course after getting breathing space. “I have just come out. I have only thought of this legal fight for the past 30 years. Let me breathe a little, and then I will decide on the future course of my life,” he told journalists outside his modest house in Jolarpet in north Tamil Nadu, where he had been staying for the past few weeks on bail.

Maintaining he was against capital punishment, he acknowledged his aged mother Arputhammal’s support in his fight for release. “Tamils across the world stood in solidarity with me. They thought of me as their own family. My mother is responsible for the kind of support I have received,” he said.

He said his mother had fought for him for 30 years despite all the humiliation and obstacles, “particularly during the early years of my incarceration.”

According to him, every time, a legal battle was lost, he was saddened and was unable to face his mother. “I was saddened I was taking away her life, draining her strength,” he said but added he always hoped he would be free in his lifetime.

His mother Arputhammal thanked the Chief Minister and everyone for their support. “People whose faces I do not know have called me and said they stand in solidarity with me. It would bring tears to my eyes. I also want everyone to take a minute to think about how it must feel to spend 30 years in prison,” she said. 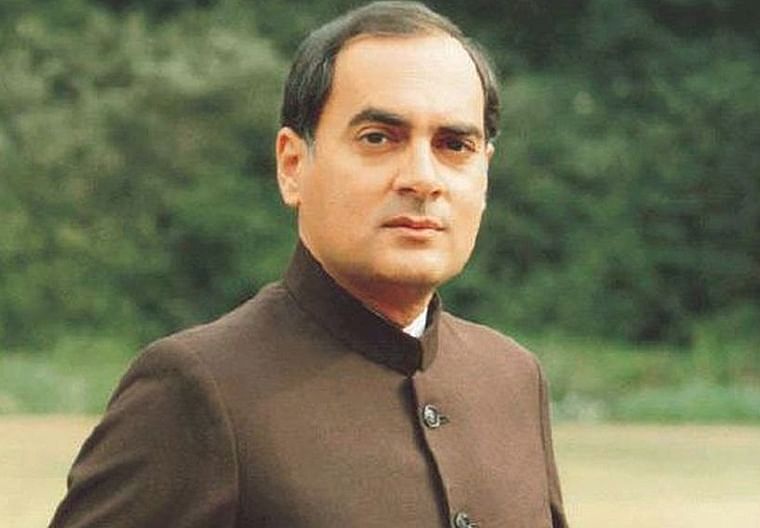