Hussain's lawyer said, "My client has been in public life for 30 years. He is being unnecessarily maligned. If no urgent hearing is given, police will register FIR and this petition will become infructuous"

The matter was mentioned before the bench headed by the Chief Justice of India, NV Ramana, seeking the urgent listing of the matter.

The lawyer said that the urgent listing is required as any delay in the hearing may damage the reputation of a political leader.

CJI bench assured that the matter will be listed next week.

Hussain's lawyer said, "My client has been in public life for 30 years. He is being unnecessarily maligned. If no urgent hearing is given, police will register FIR and this petition will become infructuous".

The Delhi High Court on Wednesday upheld the decision of the trial court in which it ordered to register the FIR against BJP Leader Shahnawaz Hussain in relation to the 2018 rape case.

The Court found no merit in the petition filed by Hussain challenging the trial court order and thus decided to dismiss it. "The FIR be registered forthwith. The investigations be completed and a detailed report under Section 173 CrPC be submitted before the MM within three months," it said.

The Bench of Justice Asha Menon in an order said, "There is no perversity in the orders of the Metropolitan Magistrate (MM) directing the registration of the FIR. There is also no error in the judgment of the Special Judge holding that the inquiry report being preliminary in nature cannot be considered as a cancellation report."

The court also said that the police after registration of an FIR and conducting a complete investigation will have to submit a report under Section 173 CrPC in the prescribed format.

What is the case against him?

A woman in 2018 made allegations of rape and sought registration of an FIR against BJP leader Shahnawaz Hussain.

On July 7, 2018, the MM of the Saket court had ordered the registration of a rape FIR against the person accused.

The MM's decision was challenged by Shahnawaz in the Sessions Court, but there too he did not get relief and stay on MM order was granted. After this Shahnawaz approached the Delhi High Court.

The Delhi High Court had on July 13, 2018, granted an interim stay on the order to file the FIR while examining the matter in detail.

Appearing for Shahnawaz, Senior Advocate Siddharth Luthra had submitted that the investigation by the police completely falsified the case of the complainant that she and the petitioner were together at Chattarpur Farms where she had been drugged and raped by the petitioner.

It was submitted that the petitioner had not moved from his residence after 9.15 pm and, therefore, could not have been in Chattarpur at 10.30 pm as alleged by the prosecutrix.

Furthermore, the witnesses at the Roshan Tent House, where the prosecutrix claimed to have met the petitioner, have neither confirmed this fact nor did the CCTV footage support her claim.

Moreover, the witnesses at the farmhouse have also refuted her claim that she and the accused had been to the Farmhouse on April 12, 2018, as alleged by her, Hussain's lawyer argued.

It was submitted that the CDRs of the prosecutrix also disclosed that she had remained in Dwarka till 10.45 pm.

Thus, her entire case has been falsified by the investigations and, therefore, the MM and the Special Judge had erred in directing the registration of the FIR and these orders were liable to be set aside and the FIR as well as the complaint case and all the proceedings arising therefrom ought to be quashed, the lawyer added. 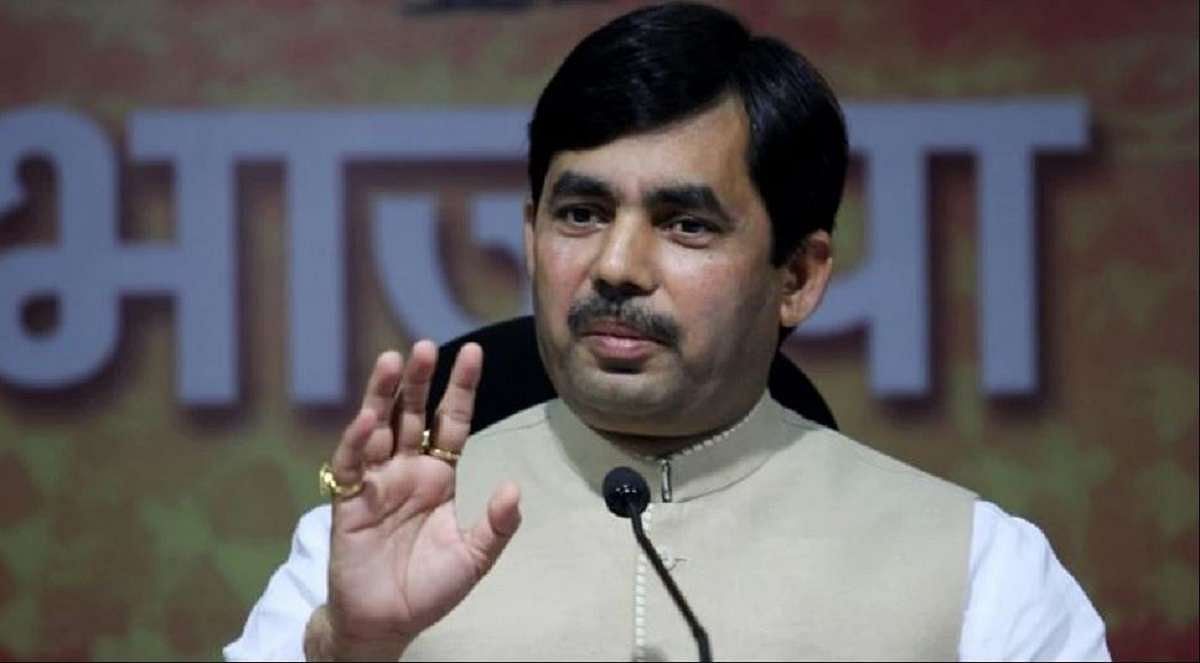