Vacation judge, Justice Madhav Jamdar, was hearing an application filed by the builders seeking pre arrest bail in a case registered against them by Mira Road police in 2018 for cheating

Mumbai: The Bombay high court on Monday refused to grant interim protection from arrest to two builders -- Intekhab Hasan Syed and another builder – for failing to give possession of two flats to a buyer and instead selling them again to others.

Vacation judge, Justice Madhav Jamdar, was hearing an application filed by the builders seeking pre arrest bail in a case registered against them by Mira Road police in 2018 for cheating. 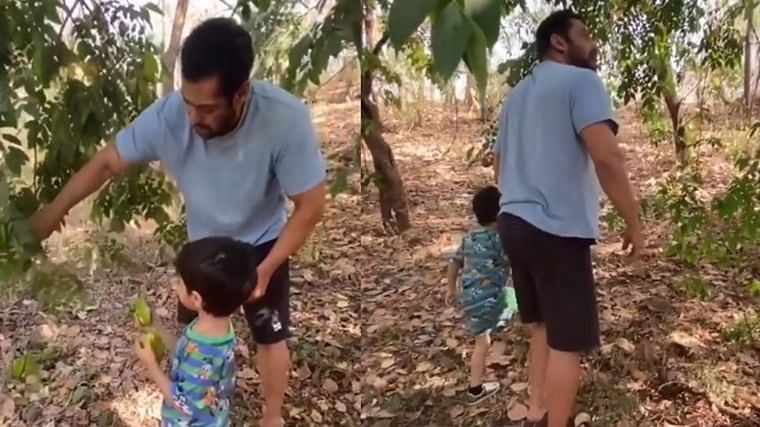 A non-bailable warrant (NBW) was issued against the builders by Thane magistrate on October 15, following which they approached the HC seeking interim protection from arrest.

The HC took note of the sessions court order granting relief in 2018 stating that they would evict the subsequent buyers and hand over the flats to the complainant within one month.

As the builders failed to handover the flats, the complainant sought cancellation of pre-arrest bail.

On a court query whether the builders were now ready to handover the flats to the complainant, their advocate Ghanshyam Upadhyay, answered in negative. He said that they would need at least 15 days to get the new buyers to vacate the flats.

Taking a stern view, the HC said: “Applicants have pocketed substantial consideration from the complainant by sale of said flats and thereafter sold the same flats to new purchasers…”

“Advocate Upadhyay’s contention that balance consideration has not been paid by the complainant and therefore, the applicants are not in a position to hand over possession of flats is totally baseless and misleading, as even according to him, the said flats are in possession of subsequent flat purchasers…no case is made out to grant interim protection,” it added.

The HC will hear the case next on November 10.