Mohsin was produced in court today at the end of his remand.

Mohsin Ahmad, the alleged IS man who was held by the National Investigation Agency (NIA) on Saturday from Batla House was sent to 30 days judicial custody.

Mohsin was produced in court today at the end of his remand.

On August 8, Ahmad was sent to NIA custody till August 16 after he was arrested on from his residence in Delhi for alleged involvement in the collection of funds for the terrorist outfit from sympathisers in India as well as abroad and sending it to Syria and other places in form of cryptocurrency.

He was arrested in a case pertaining to online and on-ground activities of ISIS, said the NIA. The case was registered suo-moto by the NIA on June 25 this year.

"Ahmad is a radicalised and active member of ISIS. He has been arrested for his involvement in the collection of funds for ISIS from sympathisers in India as well as abroad," said the NIA.

The anti-terror agency further said that the arrested accused was sending these funds to Syria and other places in form of cryptocurrency in order to further the activities of ISIS, and added that further investigations in the case are in progress.

In July this year, the NIA conducted searches at 13 premises of suspects in six states in connection with activities pertaining to ISIS. The raids were conducted in six states including Madhya Pradesh, Gujarat, Bihar, Karnataka, Maharashtra and Uttar Pradesh. 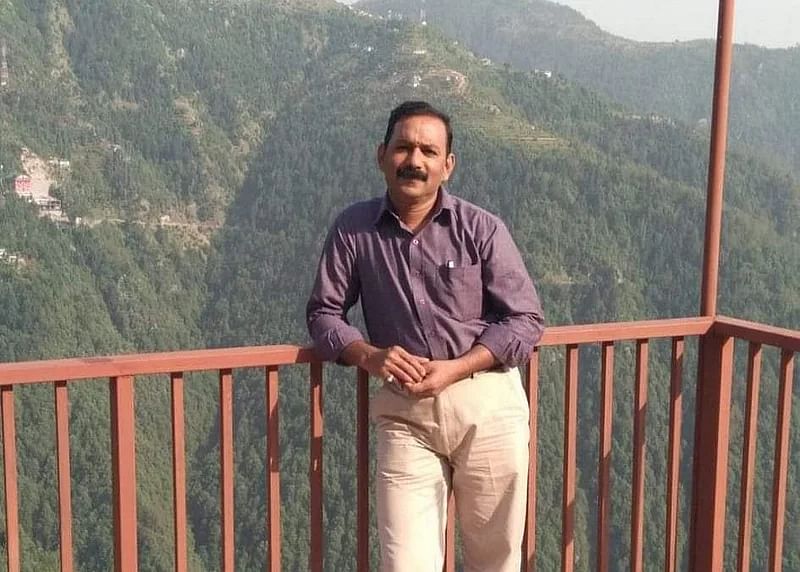