Police attempt to detain Youth Congress workers during a protest against recent developments related to Lakshadweep administration, in Kochi | PTI

Lakshadweep MP and NCP leader Mohammed Faizal on Thursday told ANI that the party will move to Kerala HC against the orders of the district administration.

The MP also said that Lakshadweep is a small island with an area of only 32 sq km. and a total population of around 64,000. The administration is snatching the land of the people. Land acquisition Rehabilitation Act, 2013 guarantees to provide fair compensation to the families who are affected because of the land acquisition but the administration has not followed any procedure.

"The entire land belongs to Scheduled Tribes here, and the Scheduled Tribe Protection Act and Land acquisition Rehabilitation Act, 2013 prevails here, but the administration has waned all the procedures. It did not notify the people of the acquisition. We will definitely approach the High Court of Kerala for this unnecessary imposition of Section 144 and will take all legal opinions to fight in court. The administration is suppressing the voice of the people by passing the prohibitory orders on ten islands."

The Lakshadweep district administration imposed prohibitory orders in ten islands of the Union Territory on March 20 under CrPC Section 144 to suppress the protest against land acquisition.

On March 22, NCP had staged a protest in front of the Lakshadweep administration office in Kerala alleging that "anti-people" decisions had been taken by it.

NCP Kerala president PC Chacko had said that decisions should be taken in the interest of the people of Lakshadweep. "The people in Lakshadweep are mainly dependent on fisheries and the facilities provided or created for fishing are being destroyed by the administration," he alleged. 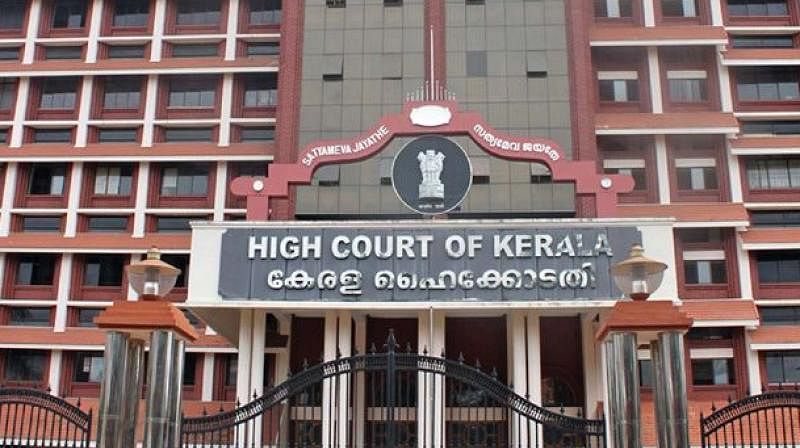