Nawab Malik being probed for 2 more cases related to D-Company: ED to HC

The ED has filed a reply in response to the habeas corpus (produce a person in court) petition filed by Malik challenging his “illegal” arrest by investigating agency.

Opposing state minister Nawab Malik’s petition challenging his arrest, the Enforcement Directorate (ED) has said in its preliminary reply affidavit that it is also probing the NCP leader in “two more cases related to D-Company”.

The ED has filed a reply in response to the habeas corpus (produce a person in court) petition filed by Malik challenging his “illegal” arrest by investigating agency.

Denying Malik’s claim that he was arrested illegally and that his arrest was “politically motivated”, the ED has said in its affidavit that it was a “responsible and independent agency” and that in arresting Malik, it had acted in “conformity with the law”.

The affidavit signed by Niraj Kumar, Assistant Director, ED, states that Malik had “active involvement in terror funding” linked to a land deal in 1999 with underworld don Dawood Ibrahim’s sister, Haseena Parkar. The investigating agency has further claimed that it had eyewitness accounts and other evidence to support its claims.

The ED affidavit further adds that the offence of money laundering was a continuing offence, and a grave one at that. Therefore, applying the provisions of the Prevention of Money Laundering Act (PMLA) against Malik, even retrospectively, was in accordance with the law.

Seeking dismissal of the petition, ED has said that a habeas corpus petition was “not maintainable” since Malik was remanded to the agency’s custody and then judicial custody by a competent court through a judicial order.

“In the light of the above-stated submissions, it is humbly prayed that this court is pleased to dismiss this writ petition…, The petition is not only not maintainable, but also a tactic by the petitioner (Malik) to derail the investigation,” read the affidavit.

Malik was arrested on February 23 by the ED after over seven hours of questioning. According to ED, Malik in connivance with Dawood Ibrahim's aides -- Haseena Parker, Salim Patel and Sardar Khan -- hatched a criminal conspiracy for usurping one Munira Plumber's ancestral property in Kurla having a current market value of around Rs 300 crore. Hence, it claimed that it was proceeds of crime.

On Monday, a special court sent Malik to judicial custody after his custody.

Due to a paucity of time on Monday, a division bench headed by Justice PB Varale adjourned Malik’s petition. His counsel Amit Desai sought an urgent hearing saying that the minister has been behind the bars since February 23. 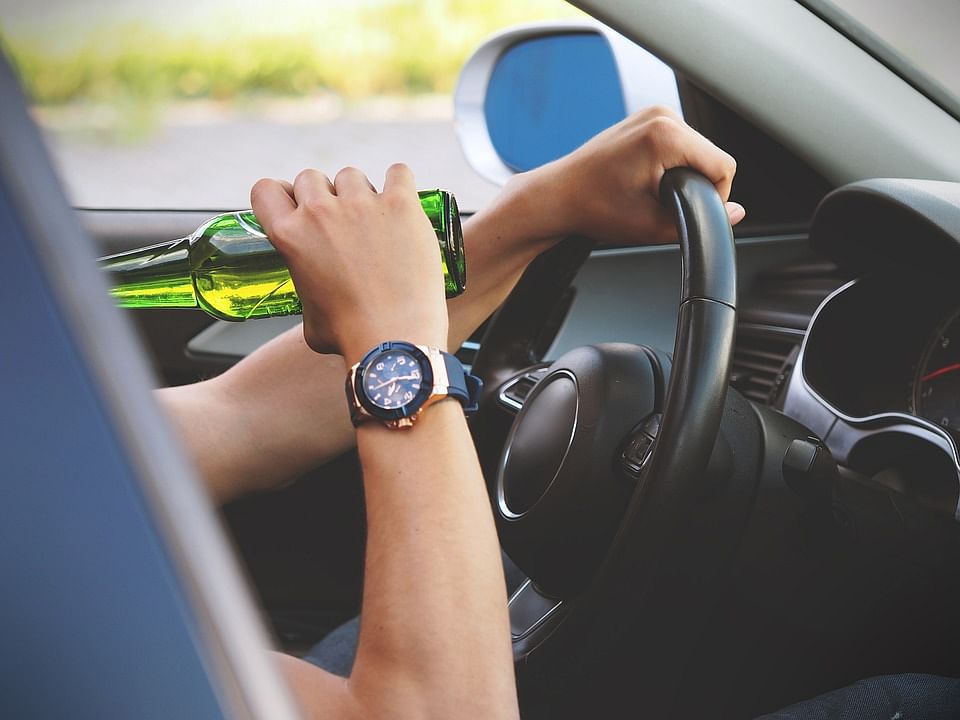 HomeLegalNawab Malik being probed for 2 more cases related to D-Company: ED to HC