A division bench of Justice Gautam Patel and Madhav Jamdar ordered the department to act prudently and with caution, in accordance with law that demands clearance from the Pollution Control Board.

The Bombay High Court has cautioned the State Excise Department for its archaic suggestion of disposing of a seized alcohol consignment in a nullah, endangering lives of citizens.

A division bench of Justice Gautam Patel and Madhav Jamdar ordered the department to act prudently and with caution, in accordance with law that demands clearance from the Pollution Control Board.

The bench was hearing petitions by Vikramjeet Singh Dhall of Dhall Foods and Beverages and another filed by Pratik Popat, in whose facility Dhall stocked foreign liquor. The State Excise Department, in 2018, had seized foreign liquor of Dhall’s firm owing to alleged irregularities and sealed Popat’s premises where the consignment was stored.

Three consignments of 1,110, 4,692 and 108 bottles of imported foreign liquor were dispatched from New Delhi along with the relevant transport permits and documents. The state excise department intercepted the truck and registered a case, alleging that some stock of imported alcohol was not duty-paid imported foreign liquor. It sealed two of Popat’s premises; one in Worli and another in Sewri, despite the specific provision of section 147 of the Maharashtra Prohibition Act 1949, which does not permit the application of that Act to exports and imports across Customs’ frontiers.

Vikramjeet Dhall informed the court that he was no longer interested in return of the liquor seized more than three years ago as it’s not fit for consumption. The court was then concerned about the disposal of such a huge stock and asked the excise department about the procedure for destroying it. The court was shown a notification dated December 1, 1953, which deals with the disposal of confiscated and forfeited articles under the Bombay Prohibition Confiscated or Forfeited Articles (Disposal) Regulations Act 1953.

The court didn't agree on permitting the auction of the seized alcohol as it's unfit for consumption and a danger to public health. On further prodding, the state excise department informed that seized alcohol would be emptied in the nearest nullah, which infuriated the division bench.

Meanwhile, Popat challenged the sealing of his premises given on leave and license to Dhall Food and Beverages. He submitted that the sealing was to his disadvantage as he was not into the business of liquor and he was not the one who had stored the imported alcohol stock. 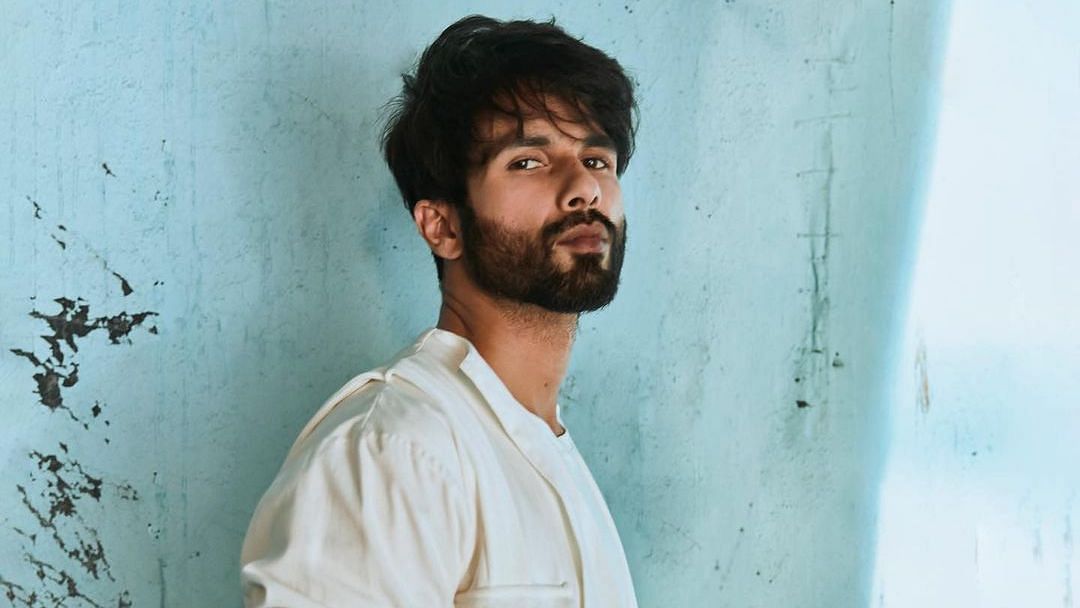 Shahid Kapoor reveals he was 'bullied' and 'treated badly' in Mumbai school: 'Teachers were also not...