The duo along with their co-accused was booked on allegations of diverting around Rs 410 crore that had been sanctioned and disbursed by Yes Bank.

After Omkar Group promoters Babulal Varma and Kamalkishore Gupta secured an interim release from custody on Monday based on an apex court ruling that held that if the scheduled offence does not exist, the offence of money laundering registered based on it, would not stand, they moved a special court on Wednesday seeking a discharge from the case on the strength of the same ruling.

The duo along with their co-accused was booked on allegations of diverting around Rs 410 crore that had been sanctioned and disbursed by Yes Bank. They were in custody since January last year. Both were present in the court on Wednesday following their temporary release.

In their pleas for discharge filed through advocate Vijay Aggarwal and Rahul Agarwal, the duo said that the ED had registered a case against them based on an offence registered at Aurangabad in 2020. The application said that a closure report had been filed in the case before a magistrate court in Aurangabad and the court had accepted the same, thus no scheduled offence is in existence at present.

Advocate Aggarwal sought that the discharge plea be heard with his plea of Monday objecting to the extension of custody of the accused. While the court had given an interim order on it, a final order is yet to be passed. The Enforcement Directorate (ED) objected to the discharge pleas being heard along with Monday’s plea opposing the extension of judicial custody based on the Supreme Court ruling.

Seeking that both applications be heard together, advocate Aggarwal argued that both the pleas are based on the SC ruling and hence are two sides of the same coin and can be disposed of together. The ED’s prosecutor Hiten Venegaonkar, on the other hand argued that the plea for discharge stands on a different footing and its scope is different and hence that the pleas must not be heard together. Special Judge MG Deshpande decided that the court will hear both pleas together. The court will hear arguments on Friday. 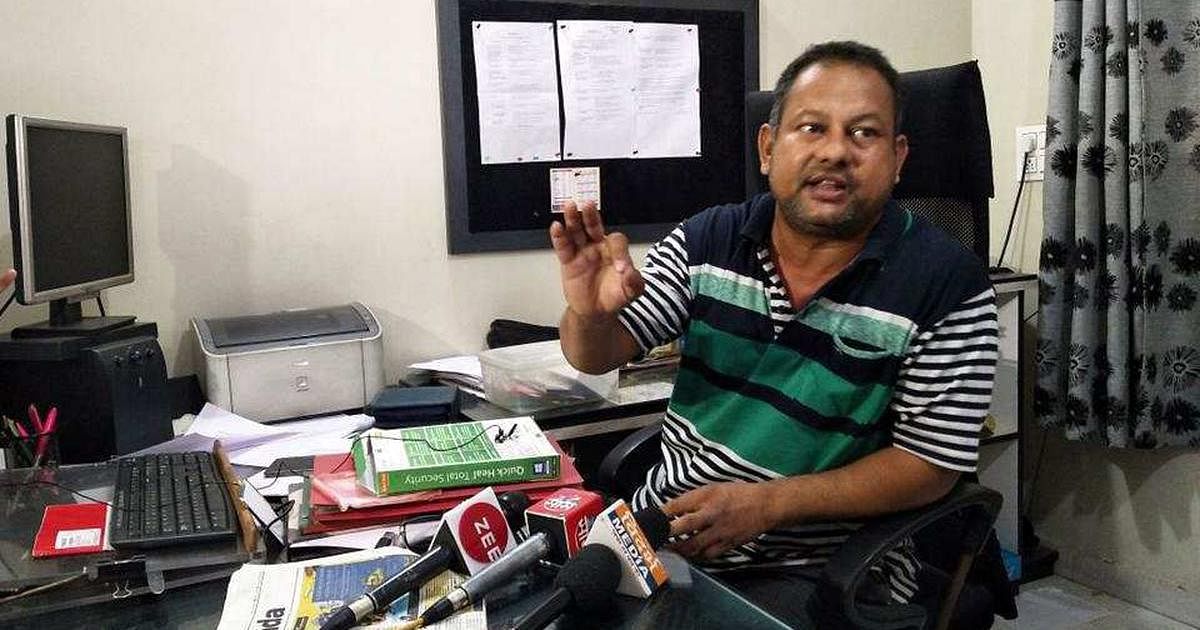