In a trial that concluded in just three months, the court rejected the man’s defence that his act was a result of “love” when she decided to end the relationship with him. The court also imposed a fine of Rs10,000.

A special court has sentenced a 23-year-old man to two years of rigorous imprisonment for assaulting his girlfriend in public places.

In a trial that concluded in just three months, the court rejected the man’s defence that his act was a result of “love” when she decided to end the relationship with him. The court also imposed a fine of Rs10,000. 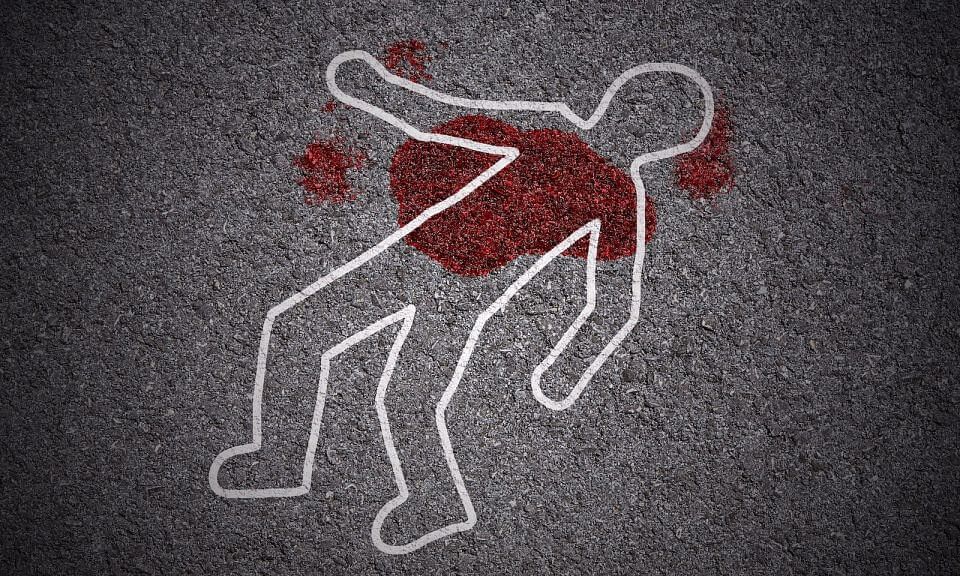 The 17-year-old victim and the accused had been in a relationship for two years before the FIR was registered at Colaba police station in February this year. The teen wanted to end the relationship after she learnt that the man had been in jail earlier. He had insisted that they meet one last time and had then assaulted her in the presence of her friends near Haji Ali and Churchgate. He was forcefully taking her to Gateway of India, when her uncle arrived and she lodged the complaint against him.

During the trial, the police produced before the court a CCTV footage from near Mahalaxmi Racecourse in which the accused is seen continuously slapping and assaulting the teen. A lemonade vendor from the spot who had witnessed the incident had also testified in court.

Special Judge Priti Kumar (Ghule), designated under the Protection of Children from Sexual Offences Act (POCSO), was apprised by the police on two rape cases pending against the youth; in one of them he had fathered a child. Considering this, the court said the complainant had rightly decided that she didn’t want to continue the relationship with him.

“No girl will ever meet her boyfriend who beats and assaults her at public places like footpaths and bus stop… this amounts to causing insult so as to outrage her modesty,” Judge Ghule said in the judgment.

The court added that there was criminal force used to cause the assault so that the public could also view. The submission of the defence that this happens in love is rejected, it stated.

Judge Ghule said that if the act is taken liberally, it will not have a deterrent effect. To prevent him from committing a more serious offence on a woman, it would be fit and proper to give a two-year jail sentence.