Mumbai: A special court under the Prevention of Money Laundering Act (PMLA) has granted bail to Dewan Housing Finance Corporation Limited (DHFL)’s promoter Kapil Wadhawan in a case concerning an agro firm, Usher Agro, stating that the Enforcement Directorate’s (ED) objection against granting him the relief is ‘not genuine’.

The agro firm’s managing director Vinod Chaturvedi was arrested in the case and is in custody. Wadhawan, who the agency alleges, had played a role in siphoning off the proceeds of crime which are to the tune of Rs 915 crore, was never arrested or questioned by it in the case. The ED had made him an accused in the case with others and the court had summoned him along with the other accused after taking cognizance of the chargesheet. Wadhawan, who is in judicial custody in another money-laundering case concerning Yes Bank, had been produced before the court in response to the summons. He had filed for bail in the present case. The ED had opposed his release stating that the offence was an economic one and in the interests of the public, he should not be released on bail.

Special PMLA Judge M G Deshpande said in his order that the ED had never thought it necessary to arrest Wadhawan. Even if he were in custody in another case, if it needed his custody, it could have approached the court for the same, it said. “No such prayer has ever been made by the ED,” it pointed out, adding that now the ED wants to opt for something different which is contrary to its own stand, which is, to put the accused behind bars for an endless period with the order of this court. “Such a choice and option of the ED cannot be entertained...” it stated.

The court further said that ever since the special PMLA court had been established, not a single PMLA case had been disposed of by judgment. No one was sure when the trial of the case would begin and conclude, which is an aspect that could not be ignored, the order stated.

Read Also
Mumbai: Iqbal Kaskar to be produced before PMLA court on Friday 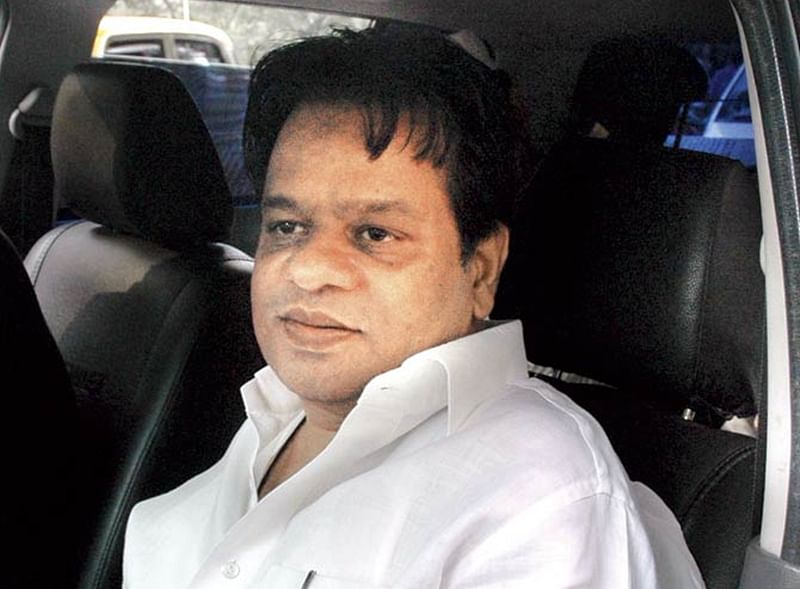