A special court designated under the Prevention of Money Laundering Act (PMLA) has summoned former Yes Bank CEO-MD Rana Kapoor, his wife Bindu Kapoor and Avantha Group promoter Gautam Thapar in a money laundering case arising out of a loan given by Yes Bank to the a company of the group, that has caused huge loss to the bank.

The court summoned them among other co-accused by an order passed on Tuesday after it took cognizance of the chargesheet filed by the Enforcement Directorate (ED) in the case. Special judge MG Deshpande said in his order, “There are strong prima facie circumstances based on voluminous documents to indicate how the proceeds of crime had been generated and further layered and integrated in the mainstream financial system through multiple subsidiary companies to obfuscate the trail of monies.” The court added that the same was further utilized either in business or in procuring more properties to project them as untainted.

It said it is a clear case of generation of proceeds of crime as per a provision of the PMLA, that there is a strong prima facie case to proceed against all accused and then went on to summon them.

The case pertains to a loan extended to Avantha Realty Ltd. when Rana Kapoor was its MD and CEO as well as head of the loan credit committee. The ED’s case is that Kapoor had connived with Thapar and extended a loan to the firm and in return, obtained a prime location property in Delhi at almost half its market price for him and his family members. 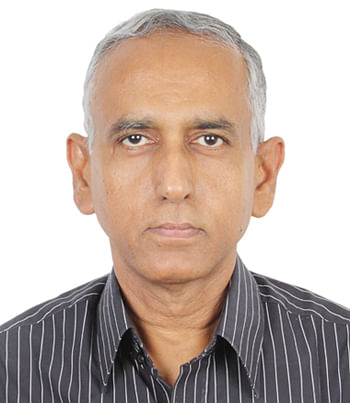