The Bombay High Court has reserved its order in the appeal filed by Invesco Developing Markets Fund and OFI Global China Fund against the Zee Entertainment Enterprises (ZEE) – the largest shareholder of Zee Entertainment Enterprises Limited (Zee) – against a single-judge order granting interim injunction in favour of Zee in the ongoing dispute between the two entities.

A division bench of justices SJ Kathawalla and Milind Jadhav reserved the order on Friday.

The largest investors, Invesco and OFI Global, has challenged the order of the single bench of the HC temporarily restraining Invesco and OFI Global from calling extra-ordinary general meeting (EGM) as per its requisition for removal of its managing Director and Chief Executive Officer Punit Goenka.

Senior counsel Janak Dwarkadas, appearing for Invesco, argued that the order passed by the single judge at the interim stage will have a far-reaching consequence.

On October 26, justice Gautam Patel had restrained the investors while hearing a suit frilled by ZEE seeking to declare the requisition notice sent by Invesco and OFI Global China Fund be declared as is “illegal and invalid”. Pending hearing in the suit, ZEE had filed an application seeking that Invesco be restrained from calling an EGM.

As the media company failed to respond, Invesco approached the NCLT seeking that ZEE be directed to call an EGM as per their requisition.

Pending this, the ZEE approached the single bench of the HC seeking to declare the requisition as illegal. 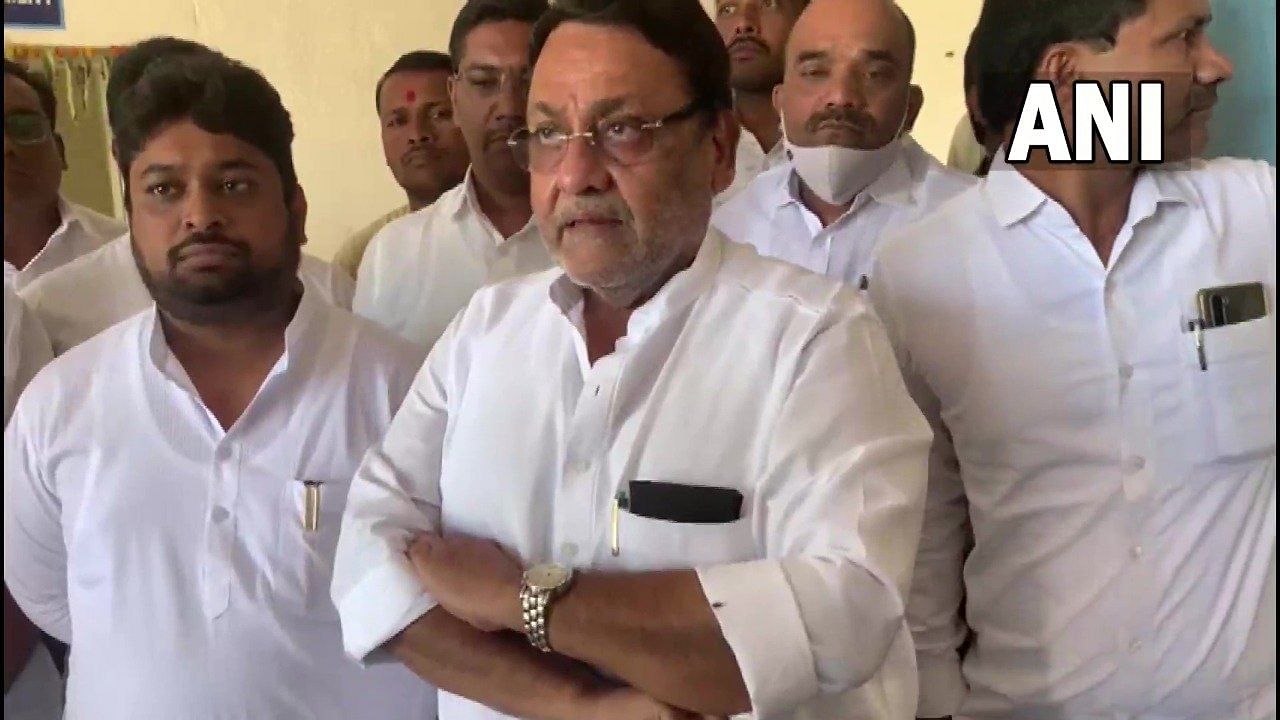