A division bench of Justices Nitin Jamdar and Nitin Borkar accepted the statement and kept the petitions for hearing on July 11.

The Maharashtra government informed the Bombay High Court on Monday that it will not arrest Marathi actor Ketaki Chitale in the 21 out of 22 FIRs registered against her for her social media post against NCP chief Sharad Pawar. Chitale was granted bail in one of the FIRs and was released last week.

A division bench of Justices Nitin Jamdar and Nitin Borkar accepted the statement and kept the petitions for hearing on July 11.

Chitale was arrested by Kalwa police on May 14 after she allegedly uploaded an objectionable social media post about Pawar. In the 22 FIRs against her, four are non-cognisable offences. She has filed two petitions before the HC; one has sought a stay on the investigation in these cases, while the other seeks that her arrest and detention by the Kalwa police on May 14 be declared “illegal” and in “breach of the law”.

Her plea contends that she received a call from the Kalamboli police station in Thane asking her to come to the police station, which she complied. The officials of the Kalwa police station were present there and they took her into custody.

The actor’s plea contends that she did not understand the nitty-gritties of law and when she was asked to sign certain papers at the Kalamboli police station, on the pretext that it was a formality, she again complied. 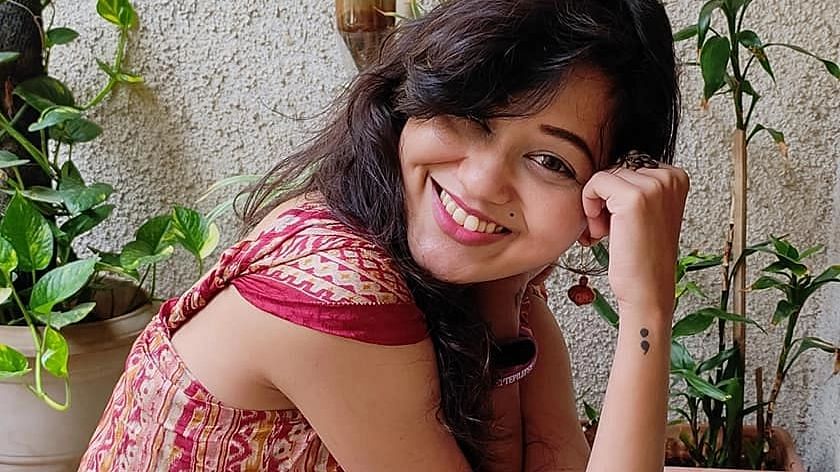