Mumbai: Granting relief to the Enforcement Directorate (ED) officials, the Bombay High Court has stayed further investigation into the FIR registered by the Maharashtra Anti-Corruption Bureau (ACB) against businessman Jitendra Navlani and others in a corruption case.

Additional Solicitor Generals SV Raju and Anil Singh pointed out to the court on Wednesday that the ACB had not taken any sanction from the central government under section 17A of the Prevention of Corruption Act, which was needed in the case registered against businessman Jitendra Navlani.

The ACB, on May 5, had filed a case against Navlani for allegedly collecting Rs 58 crore from businessmen by promising them protection from any action by the ED. However, ED officers have not been named as accused in the FIR.

The ED filed a petition seeking that the state government be directed to transfer the probe from the ACB to the CBI. It also sought to stay the probe by ACB.

The ED claimed that it has sought transfer for conducting an “impartial and unbiased investigation into the existing FIR alleging the link between businessman and ED officers”.

The circumstances under which the ACB has registered the FIR “smacks of malafide” and an apparent and desperate attempt by the state machinery to “thwart the various investigations initiated by the officers of the ED against the high and mighty in the state," claimed the ED.

Citing public statements and posts on social media by the leader of a ruling party, ED has said that it is evident that the investigation by the state police has been started with obvious purpose and will not be unbiased or objective.

Further, the ED has said that the criminal case is registered to derail the investigation and keep the ED officers under threat of malicious and vexatious prosecution and to prevent them from exercising their legitimate statutory powers to unearth the offense of money laundering committed allegedly by several highly powerful political figures in Maharashtra. 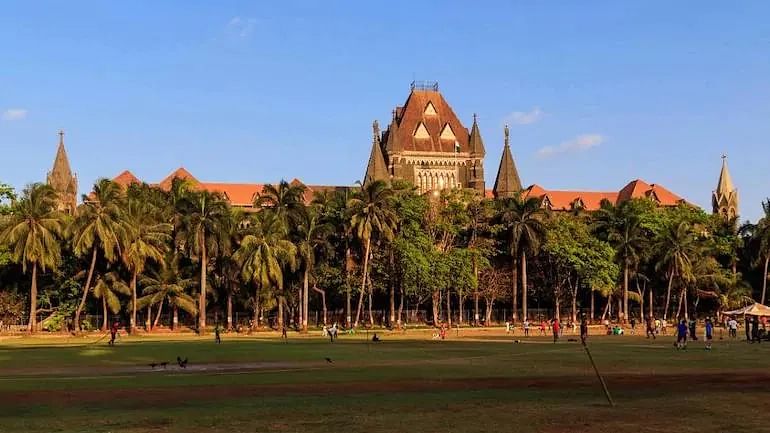